More consumers may seek out an affordable hybrid or electric used vehicle in the coming years as gas prices continue to rise. GM fans that find themselves in the market for a well-priced, second-hand hybrid can remain loyal to the company, as the 2016 model year Chevy Volt is among the best eco-friendly used vehicles around, according to Kelley Blue Book. 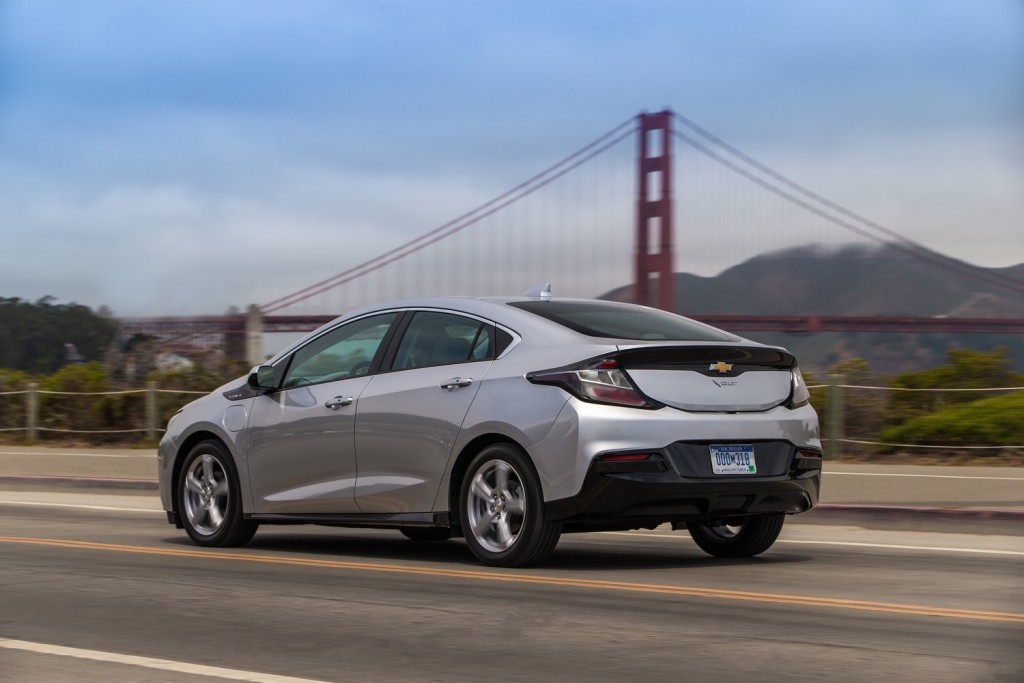 KBB recently published a list counting down the top ten best hybrid and electric vehicles for under $20,000, with the 2016 model year Chevy Volt appearing in ninth place on the list. Editors say the Volt is the “best of both worlds,” offering up the driving characteristics and dynamics of a pure EV with the range and convenience of a plug-in hybrid. The publication also says the Volt is “just a solid car,” and boasts “nice driving manners, a comfy interior, and peppy power.” As an added bonus, the Volt is a bit of an under-the-radar nameplate and may be easier to get a deal on than models like the Toyota Prius and Hyundai Ioniq, which can sometimes be in higher demand in certain markets. 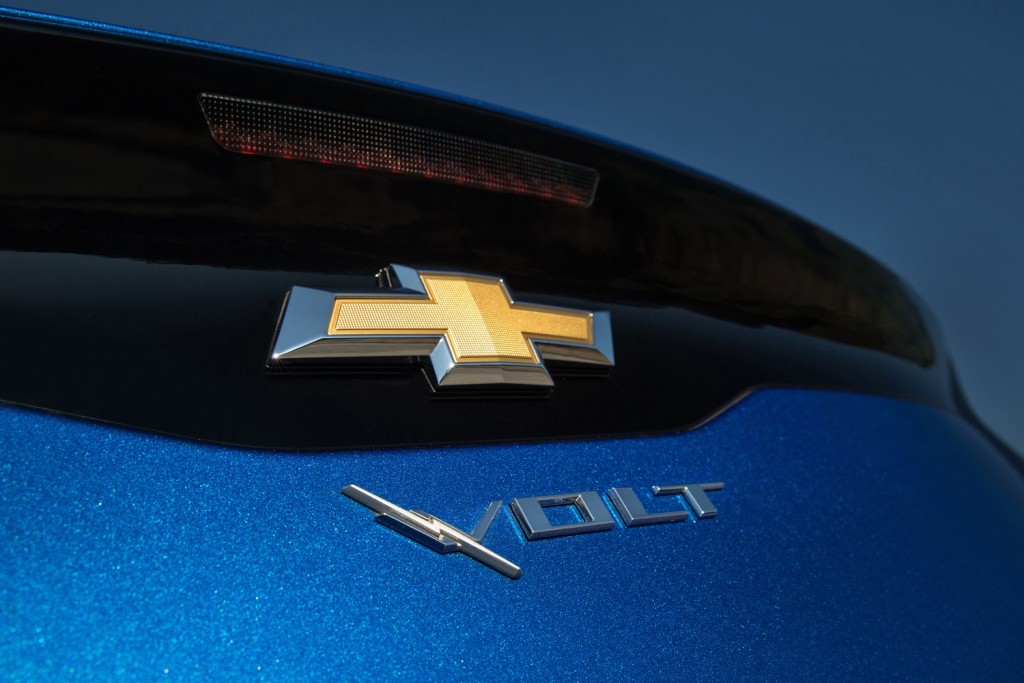 The best plug-in hybrid or EV for less than $20,000 is the 2015 model year Toyota Prius, according to KBB, which “leans on the brand’s multiple generations of experience to deliver one of the most affordable, efficient, and practical hatchbacks on the road.” The 2017 Toyota Camry was second on the list, followed by the 2016 Toyota RAV4 Hybrid, 2013 Toyota Highlander Hybrid and 2015 Honda Accord Hybrid. The Chevrolet Volt is the only entry on the list from a domestic manufacturer, with every other model being from either Japan or Korea. 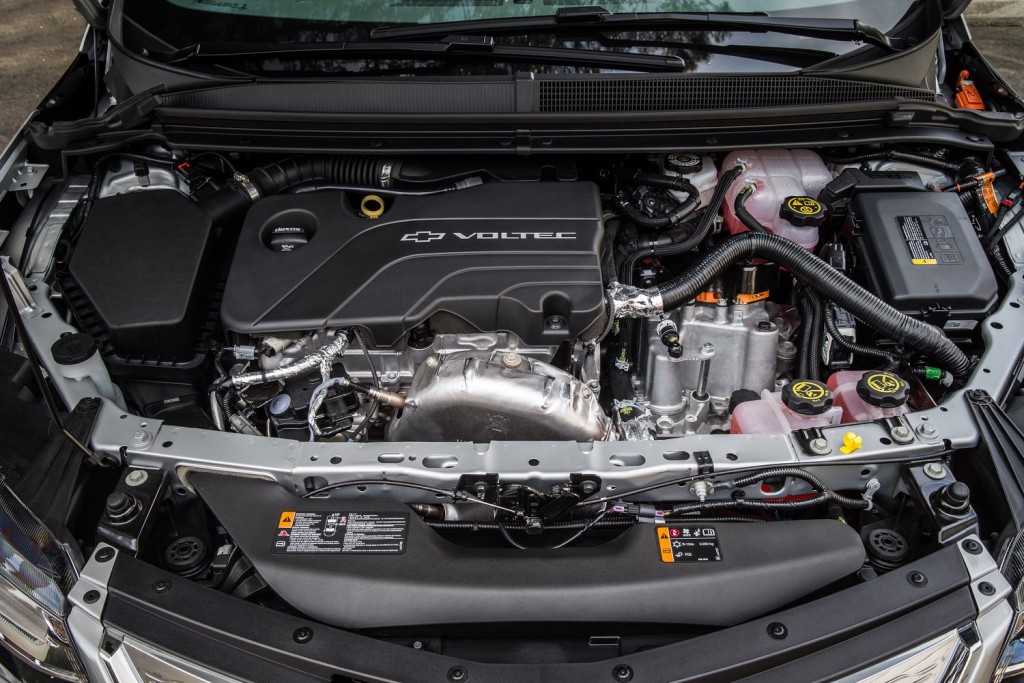 GM discontinued the Chevy Volt nameplate at the end of the 2019 model year as it shifted its focus to battery-electric models like the Chevy Bolt and Bolt EUV. The second-generation Volt debuted at the 2015 North American International Auto Show in Detroit in 2015, with retail deliveries commencing in the U.S. and Canada in October of that year. The four-door liftback features an 18.4 kWh lithium-ion battery pack and a single, front-mounted electric motor producing 149 horsepower and 294 pound-feet of torque. A 1.5L four-cylinder range extender works to charge the battery, giving it an estimated range of around 420 miles and an EPA-estimated fuel economy rating of 42 mpg.