The problem: affected vehicles are equipped with a secondary hood latch that may corrode at the latch pivot, preventing the hood latch from properly engaging.

The hazards: a hood latch failure can cause the vehicle’s hood to open suddenly and without expectation, increasing the risk of a crash. 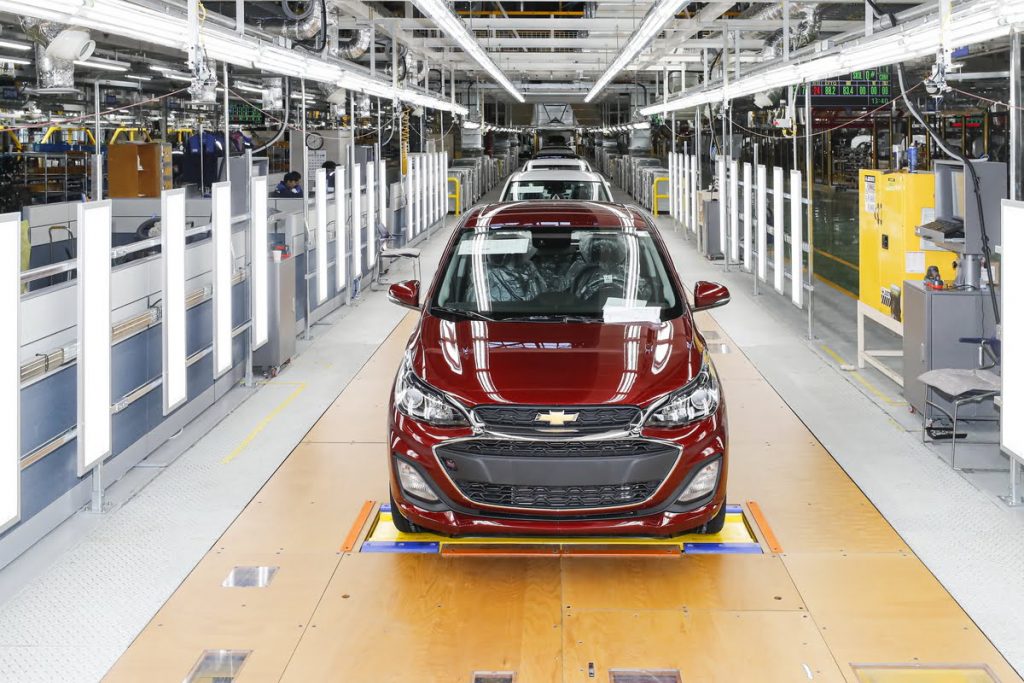 The fix: dealers will replace the hood striker assembly and hood latch assembly. These repairs will be performed at no cost to the vehicle owner. This recall supersedes and expands a previous NHTSA recall (#14V-593) and vehicles previously repaired under that recall will need to have this new remedy performed.

Number of affected vehicles: a total of 120,688 units are affected by this recall between both the Chevy Spark and Chevy Spark EV nameplates.

Owners should: owners of affected vehicles will be contacted by GM with instructions on how to proceed. Letters notifying owners of the safety risk are expected to be mailed on October 10the, 2022, while a second series of letters will be mailed once a remedy is available. If owners are unsure whether or not their vehicle is affected by this recall action, they can visit my.gm.com/recalls and type in their VIN to see any open recalls that may be active on it. Affected owners can also reach out to Chevy directly using the contact information included below.