The Chevy Silverado 1500 was the top most-considered non-luxury vehicle during Q2 of the 2022 calendar year, per a recent report from Kelley Blue Book and Cox Automotive.

In its recent Q2 2022 Brand Watch report, Kelley Blue Book outlined which models consumers were considering for purchase in a variety of different categories and segments. Established in 2007, the latest study includes both mobile and desktop users, a change implemented as of January 1st, 2022, thus providing a better response rate and more diverse group of respondents. Previously, results were based on desktop users only.

In third place was the Honda Accord sedan, followed by the Honda CR-V crossover in fourth and Honda Civic in fifth. Notably, the Chevy Tahoe full-size SUV managed a top-ten finish at ninth. 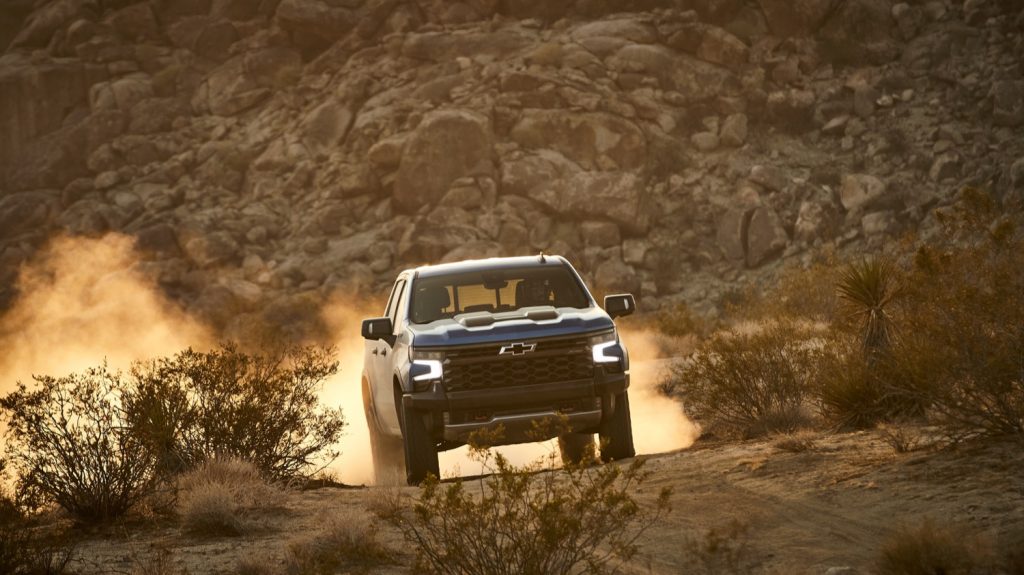 In the pickup segment, the Chevy Silverado 1500 and Ford F-150 grabbed the top two spots in terms of vehicle consideration, while the Toyota Tacoma was third, the Ford Super Duty was fourth, and the GMC Sierra 1500 was fifth. Overall, pickup truck consideration was down for the quarter, dropping to 33 percent from 35 percent in Q1. The segment was at 31 percent last year.

Consideration for the car segment was up for the quarter, likely the result of rising fuel prices. Consideration for non-luxury cars was at its highest since Q3 of the 2019 calendar year. Unsurprisingly, consideration for electrified vehicles was also up, with more than 1-in-4 new shoppers considering an “alternative fuel vehicle.” 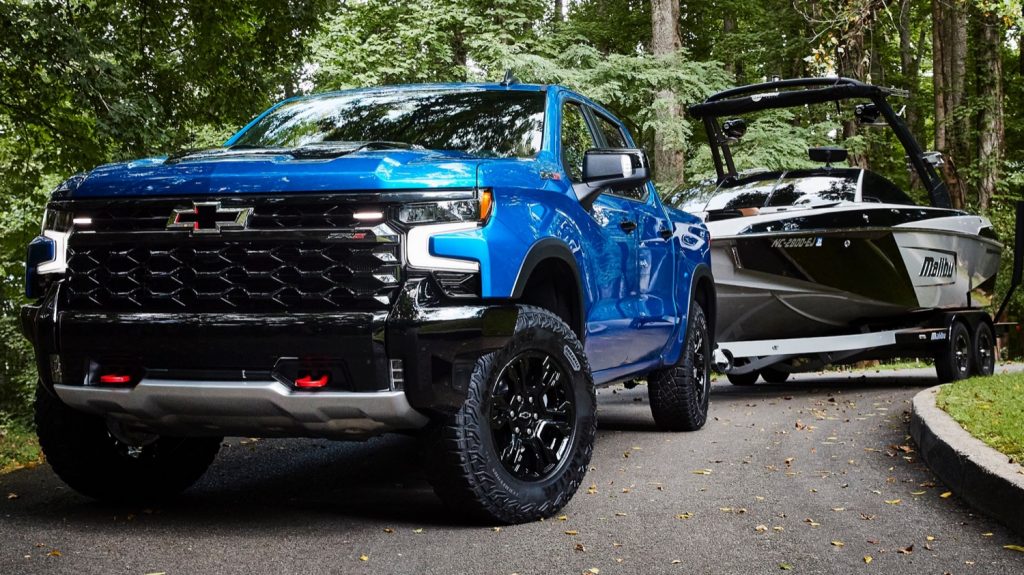 With regard to quarterly brand consideration, Toyota topped the list at 35 percent, followed by Ford at 31 percent and Chevy at 30 percent.