The all-new 2023 Chevy Seeker compact crossover was just spotted running around on public streets in Michigan with hardly any camouflage. 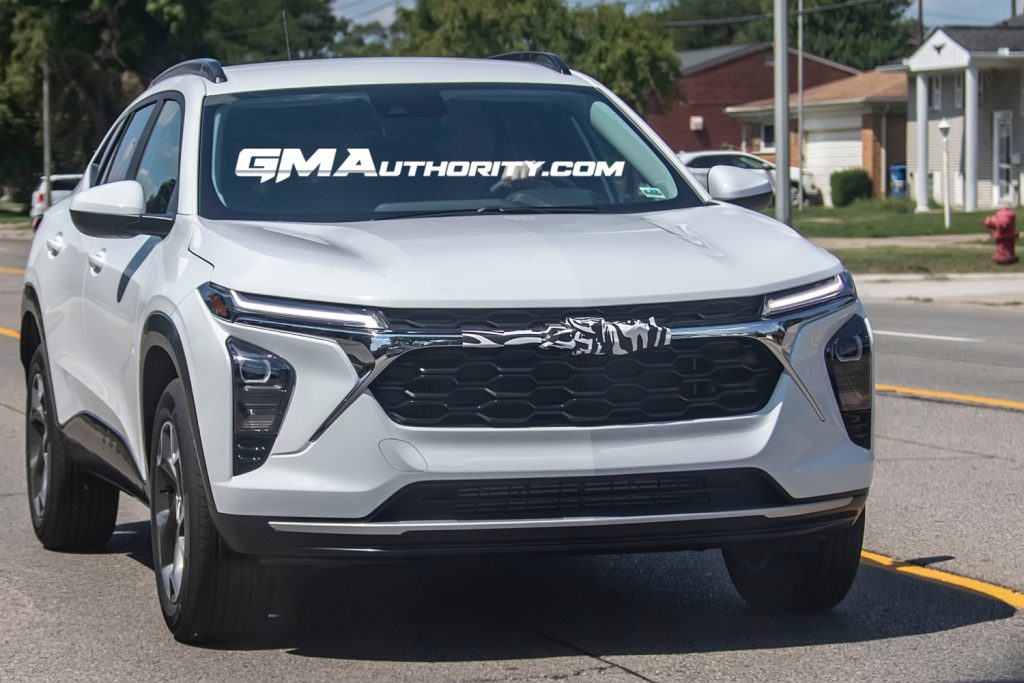 The 2023 Chevy Seeker made its world debut in Shanghai, China late last month, dropping in as the Bow Tie brand’s new global compact crossover model. The new Chevy Seeker will not be sold in the U.S., but rather, will launch in China later this year. The crossover is also expected to be announced for additional international markets in the next several months. The new Seeker may also be one of the next Chevy crossovers built in South Korea starting next year.

Outside, we see this particular example of the Chevy Seeker pretty much totally exposed, save for a few choice bits of camo applied to the front Bow Tie badge, the wheel caps, and rear badging bits. The rest of the crossover, however, is out in the open, giving us a more-or-less unobscured look at the crossover’s exterior styling. 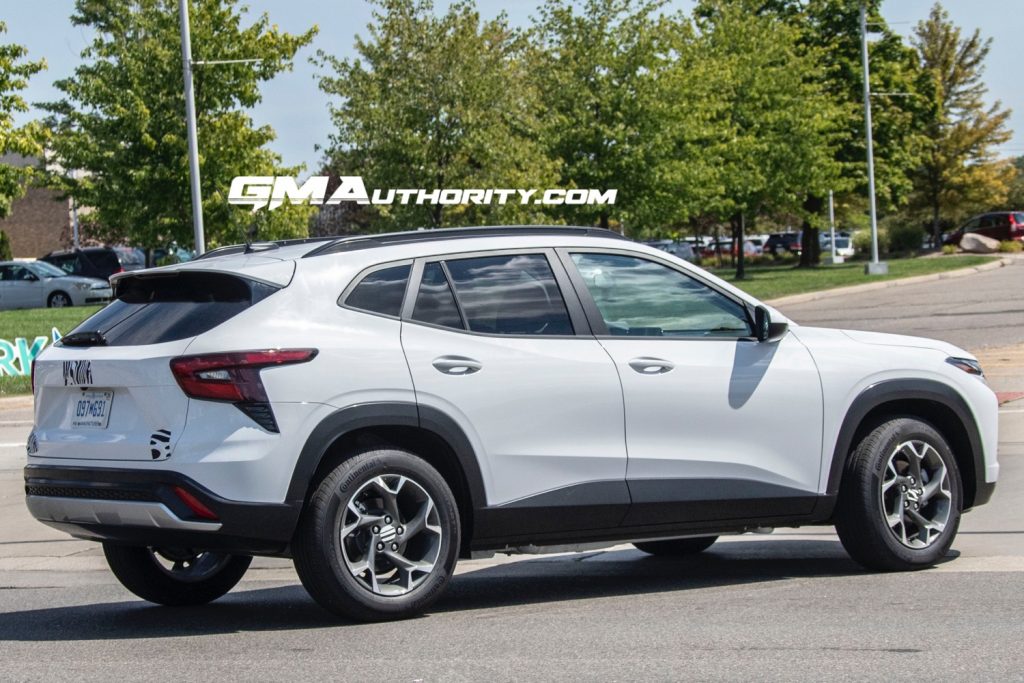 The all-new 2023 Chevy Seeker is designed to draw in younger buyers with engaging styling, class-leading performance, and a new interior stuffed with the latest tech features. Outside, we see a chiseled front fascia that incorporates thin upper lighting signatures and tall vertically oriented lighting housings in the corners.

The side profile integrates a rising belt line and pronounced fender flares that lend the crossover a sporty stance, while two-tone wheels are mounted in the corners. The rear end is punctuated by wraparound taillights with a geometric design. 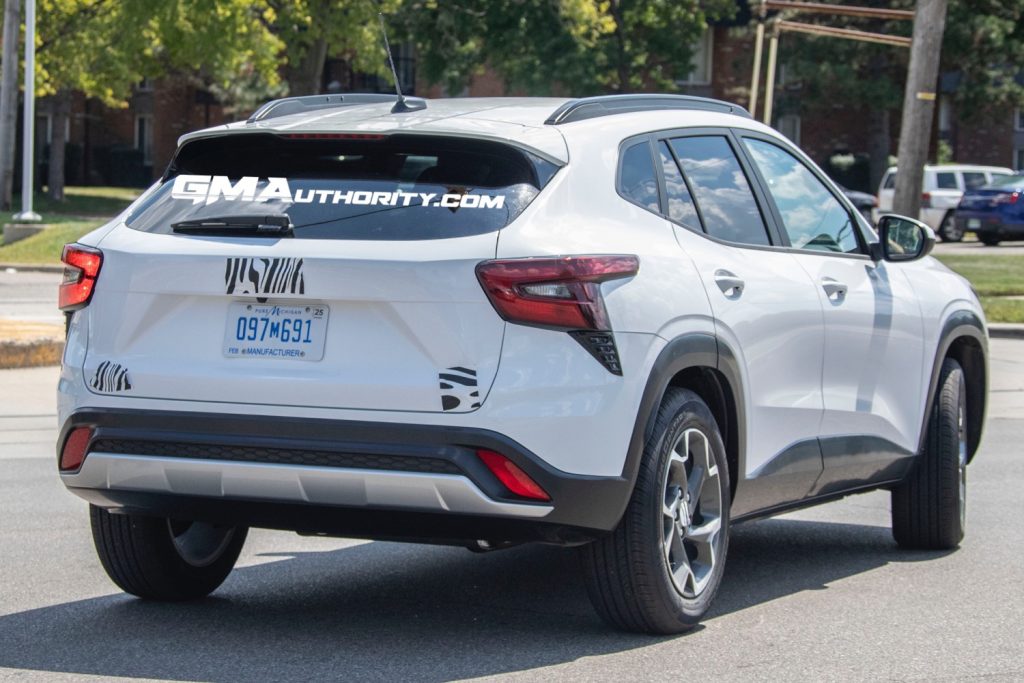 Under the skin, the 2023 Chevy Seeker is based on the GM VSS-F vehicle set, while under the hood, the crossover is motivated by the new eighth-gen turbocharged 1.5L Ecotec engine. GM launched the new Ecotec engine family last year with the all-new Buick Verano Pro in China. Peak output in the 2023 Chevy Seeker is set at 177 horsepower, with a continuously variable transmission offered as the exclusive transmission option.