Production of the Chevy Camaro, Cadillac CT4 and Cadillac CT5 was heavily impacted by the semiconductor chip shortage throughout 2021, making these nameplates somewhat hard to come by at GM dealerships for a brief period. Unfortunately, the automotive industry isn’t out of the woods just yet when it comes to parts shortages, as GM has once again been forced to shutter the Lansing Grand River plant where these nameplates are built due to a lack of necessary components. 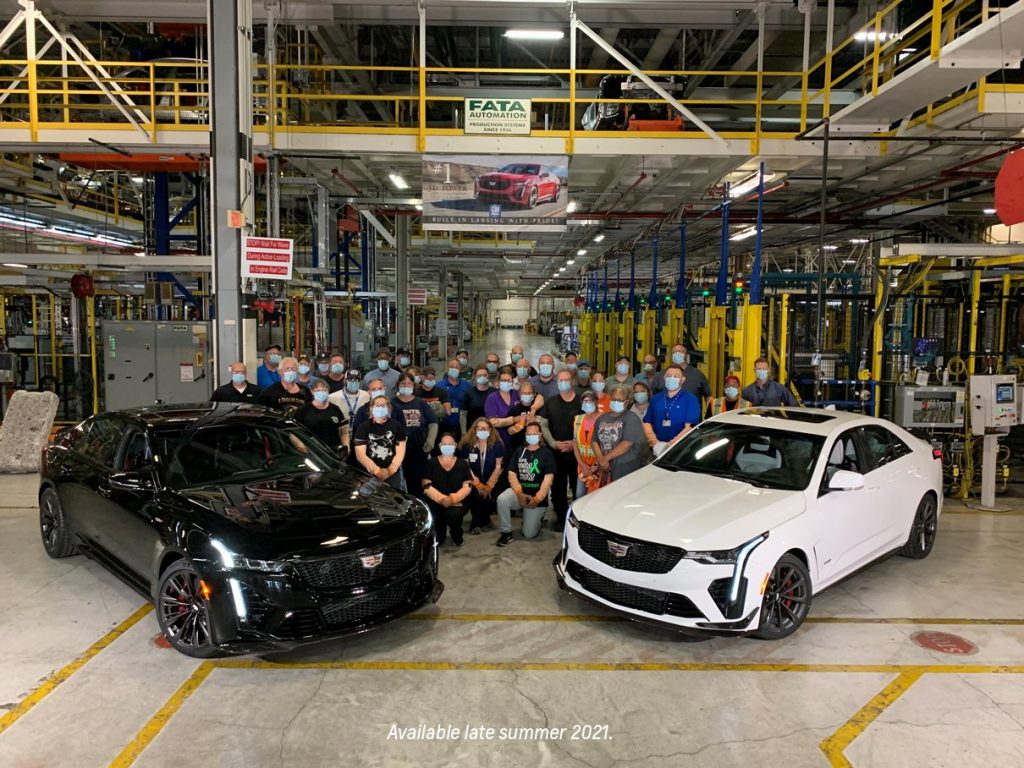 A GM spokesperson confirmed to GM Authority that it planned to return to regular production at the Lansing Grand River plant next week after it was forced to take downtime due to “temporary parts constraints.” The Grand River plant is a 3.4 million sq. ft. facility that sits on 111 acres of land in central Michigan and employs 1,485 employees between the production line and stamping operations there. It is the exclusive manufacturing site for the Chevy Camaro, Cadillac CT4 and Cadillac CT5. 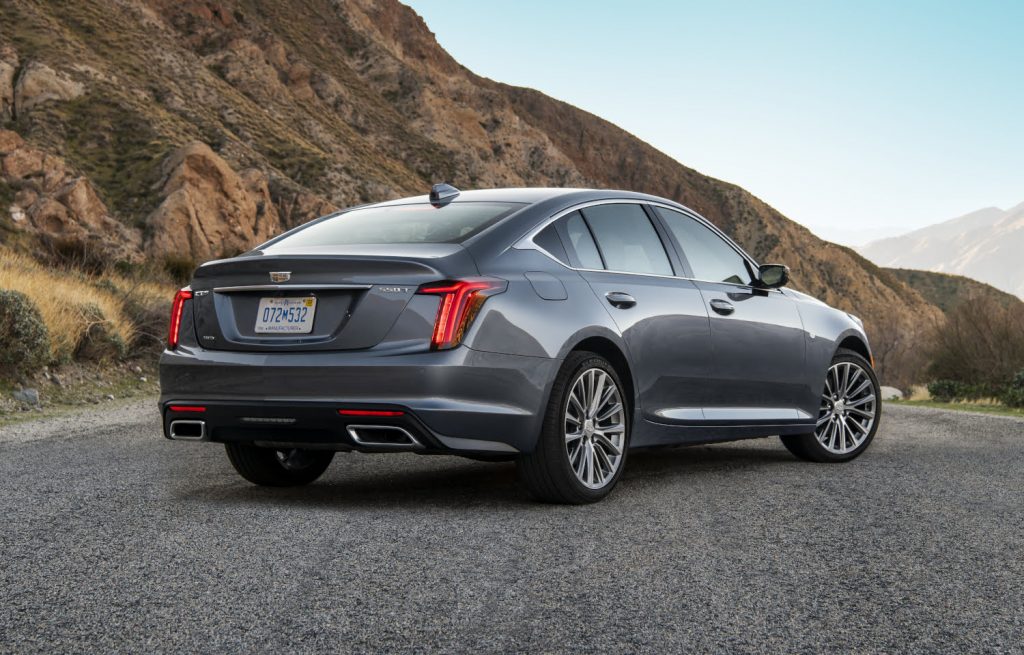 GM invested $510 million in its Lansing Delta Township and Lansing Grand River plants earlier this year to support production for near-term products at the two plants. These near-term products include the next-generation Chevy Traverse and Buick Enclave, set to be produced at the Lansing Delta Township facility, as well as the next-generation GMC Acadia. The investment will support “plant upgrades” at the Lansing Grand River facility, with specific models yet to be confirmed.

A report that surfaced in late July indicated GM was considering building a new Corvette EV at the Lansing Grand River plant, which is set to enter production in 2025. GM is also said to be plotting a Corvette-badged crossover, which is also expected to be produced at the Michigan facility.