Incentive spending at GM remains down from last year, with the value of available incentives for the automaker’s mass-market Chevy brand falling by nearly 60 percent in the second quarter, mirroring incentive spending in Q1.

The average incentive offered on a Chevy vehicle in Q1 2022 stood at $1,696 per vehicle, according to Cox Automotive, which was down 59.7 percent from $4,212 in Q1 of 2021, before the semiconductor chip shortage, inflation and other factors contributing to higher vehicle transaction prices had taken full effect. 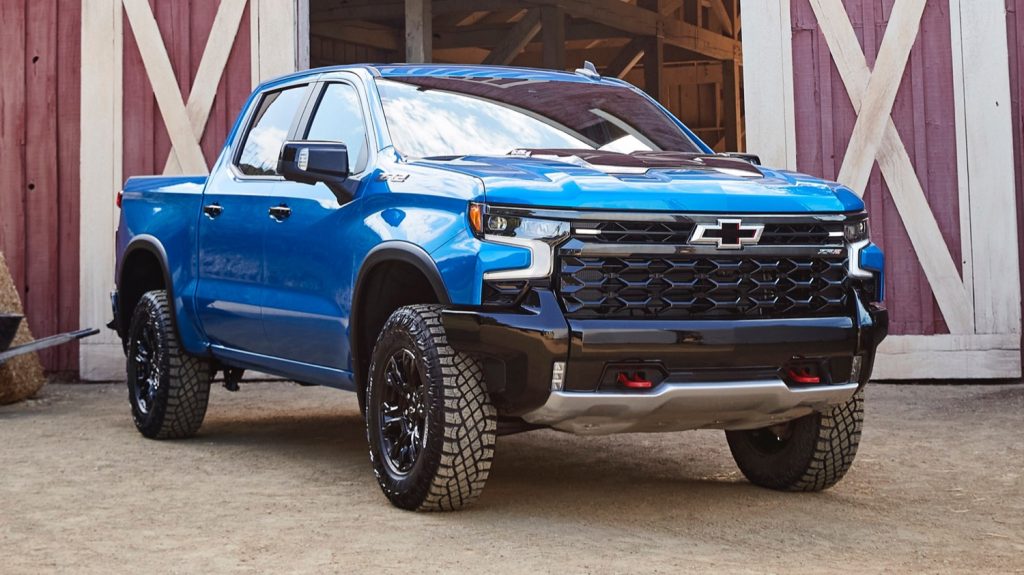 Incentive spending at Chevy was lower than the GM brand average of $1,705 per vehicle. Cox Automotive says “robust demand,” at GM allowed it to slash incentive spending across all four of its brands in Q2, just as it did in the first three months of the year, while its average transaction prices also edged predictably higher. This also marked the first time quarterly incentive spending at GM was below $2,000 in recent history, the publication said.

Chevy recorded strong sales of vehicles that had struggled to post sales for one reason or another in recent months. Sales of the Chevy Bolt EUV rose 980 percent to 4,384 units following the battery fire recall and stop sale, while Chevy Camaro sales rose 63 percent to 4,545 units, Chevy Equinox sales rose nine percent to 60,642 units and Chevy Malibu sales rose from 4,899 units to 32,487 units as inventory recovered from its low. The Corvette, while in high demand since its release in 2020, also saw sales rise eight percent to 8,630 units.

Just as in Q1 and throughout 2021, low inventory and sustained high demand leave little reason for Chevy and GM’s other brands to offer steep incentives, as many dealers can easily sell out of their available stock without having to entice customers with discounts. That said, the automaker is still running Chevy Open Road Sales Event throughout this summer, which includes delayed payments and zero percent financing for certain customers.