Two years after first launching the Chevy All Star Driving School series in Mexico, General Motors has just announced the launch of a new season of the reality show showcasing the driving skills of celebrities in the Latin country. 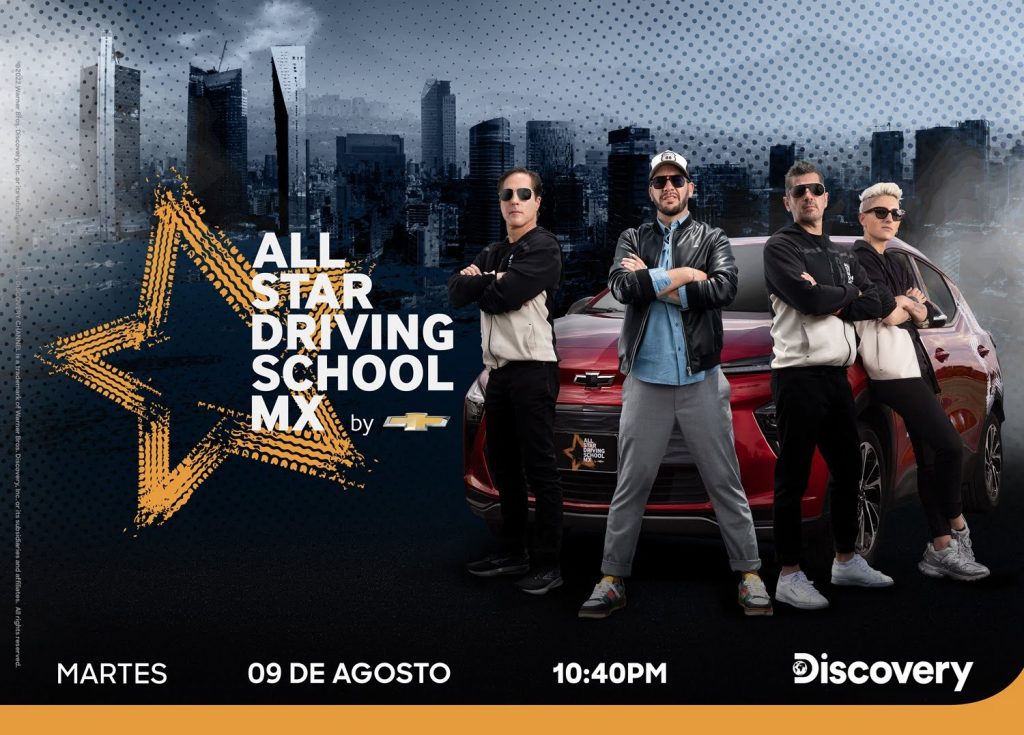 GM’s Mexican subsidiary presented the second season of the Chevy All Star Driving School series, which will begin broadcasting in Mexico and throughout Latin America starting on Tuesday, August 9th. This new season of the TV series, which seeks to promote good driving habits in an entertaining way, will be broadcast in partnership with Discovery Networks through its main channel as well as the Discovery Turbo channel – dedicated to car lovers. 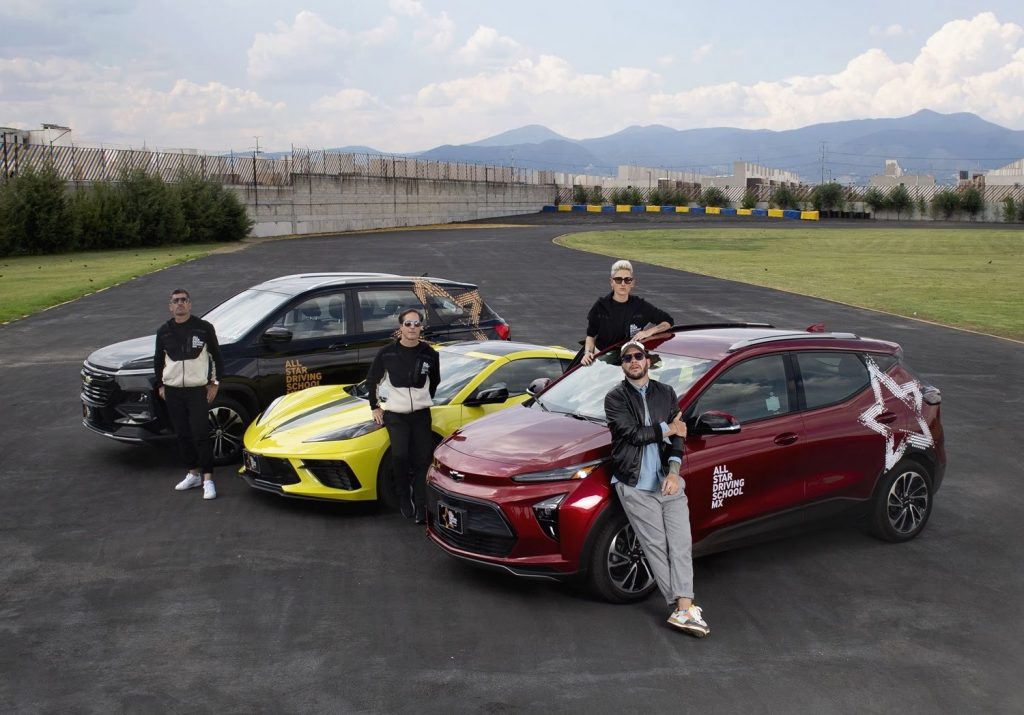 “With this new season of All Star Driving School, Chevrolet seeks to continue promoting a culture of road safety in Mexico,” said Director of Advertising and Promotions of GM Mexico, Karla Ortega, in an official press release. “This production is an excellent platform to spread the message of the importance of being better drivers,” she added. 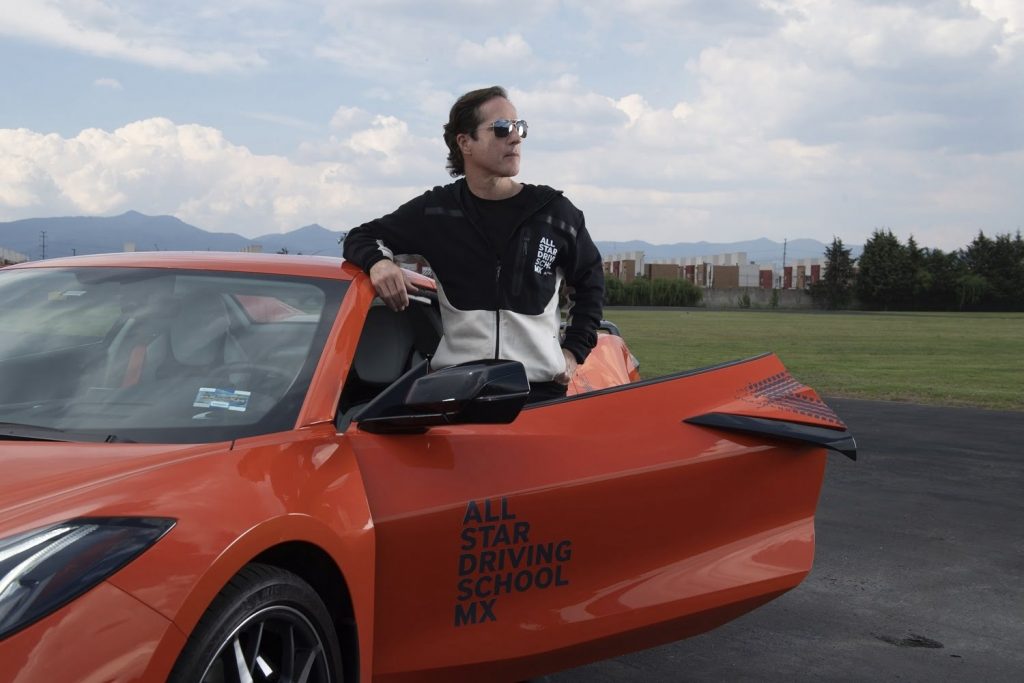 All Star Driving School is a TV series that highlights the good and bad driving practices of some local celebrities, which are supervised by a panel of experts who provide guidance and training to improve their driving habits. The format has had successful versions in Russia, Slovenia and the United Kingdom, and in Mexico it is produced by Discovery and The Story Lab, in exclusive collaboration with Chevrolet. 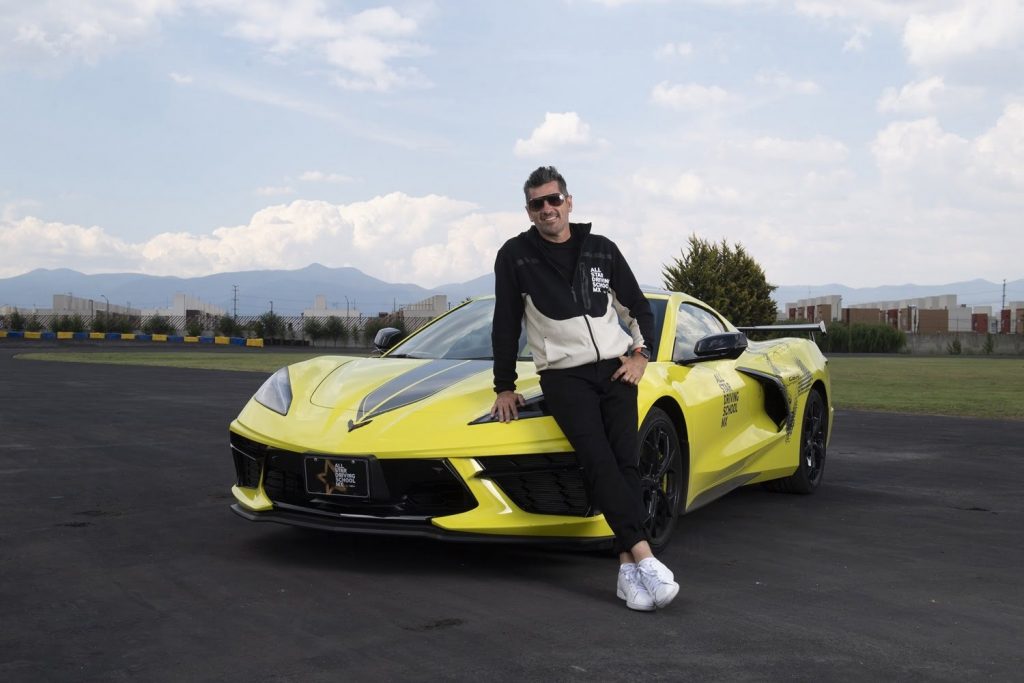 The new edition of the Chevy All Star Driving School in Mexico consists of 13 episodes with various celebrities from the country and – for the first time – people from the general public, who will put their driving skills to the test in some of Chevy’s utility vehicles such as Groove, Tracker, Captiva, Blazer and Tahoe. The program will continue to be hosted by “Faisy” and will include three driving experts, who will be aboard two Chevy Corvette units and one Bolt EUV. 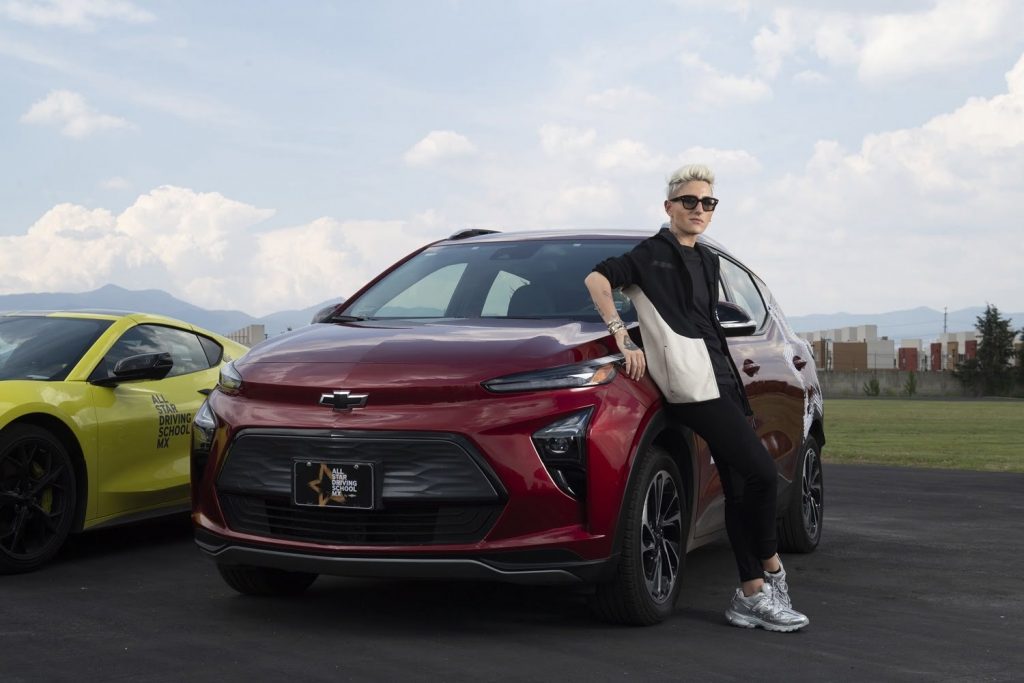 The second season of the Chevy All Star Driving School series will premiere on Tuesday, August 9th at 10:40 p.m. local Mexico time on the Discovery Channel’s international signal, as a new proposal for the highly popular “Tuesdays of Engines” in the region. Additionally, each episode of the series will have repeats on Thursdays at 5:33 p.m. on sister channel Discovery Turbo.

Subscribe to GM Authority as we bring you the latest Chevrolet news, GM Mexico news, and ongoing GM news coverage.