The Chevy Tahoe, Chevy Suburban, and GMC Yukon full-size SUVs offer loads of practicality and cabin space, but when it comes to straight-line speed, some customers may be left wanting. That’s where Callaway Cars comes in with its new SC520 supercharger package. 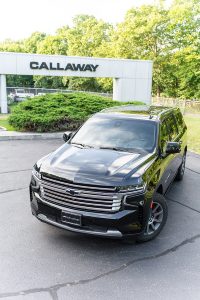 For those readers who may be unaware, Callaway has built a reputation for churning out high-performance GM vehicles over the last 45 years. Now, the Connecticut-based specialist is supercharging the latest Chevy Tahoe, Chevy Suburban, and GMC Yukon to produce a whopping 520 horsepower and 490 pound-feet of torque.

The new Callaway Cars SC520 package is designed to fit Chevy Tahoe, Chevy Suburban, and GMC Yukon models equipped with the naturally aspirated 5.3L V8 L84 gasoline engine, which is rated from the factory at 355 horsepower at 5,600 rpm and 383 pound-feet of torque at 4,100. That means the blower adds upwards of 165 ponies and 107 pound-feet of twist to the equation. 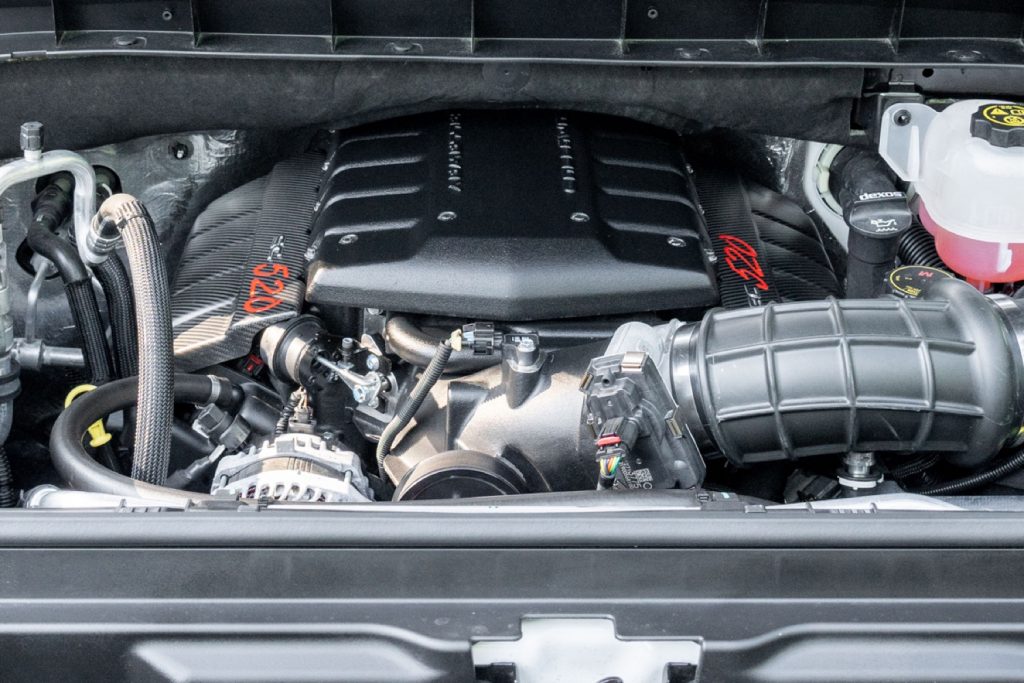