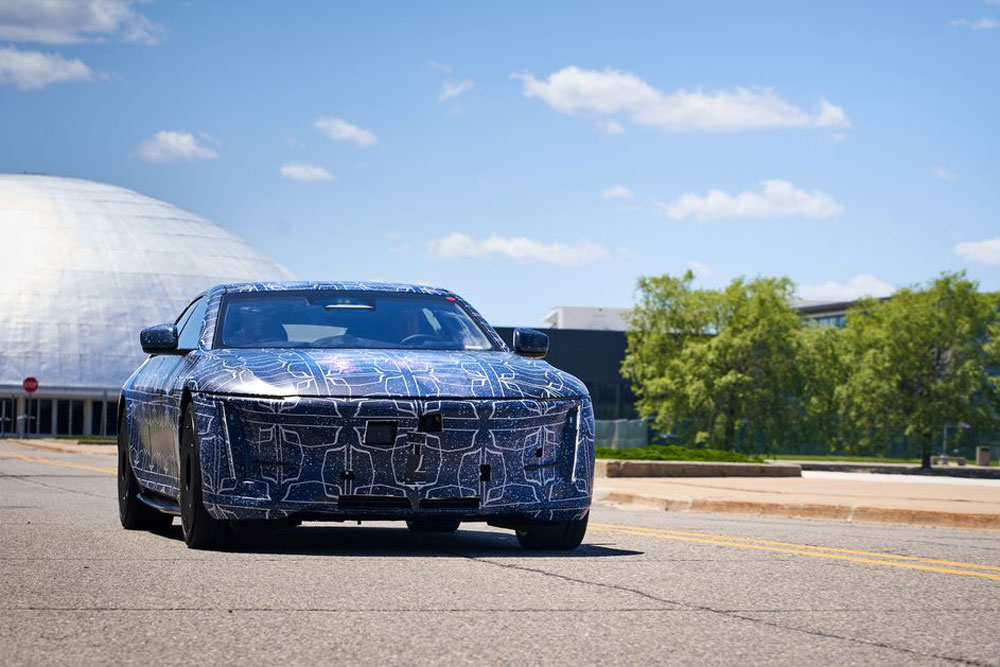 The new images show the Cadillac Celestiq prototype draped in some starry-themed camouflage, which obviously coincides with the EV’s celestial-inspired name. The camo also looks to hide the sedan’s styling lines, with large blocky sections that conceal the front fascia, rear fascia, and profile. However, large cutouts are seen in the camo that reveal lighting elements underneath, although this prototype model looks to be equipped with placeholder lighting clusters. We also see cutouts for the vehicle’s sensor systems.

Despite the camo, the Cadillac Celestiq certainly looks impressive, with a low, long, wide stance. The wheels (covered by camo plates) roll with some impressive diameter, while the rear of the vehicle is extended outwards in a long, hatch-like silhouette. 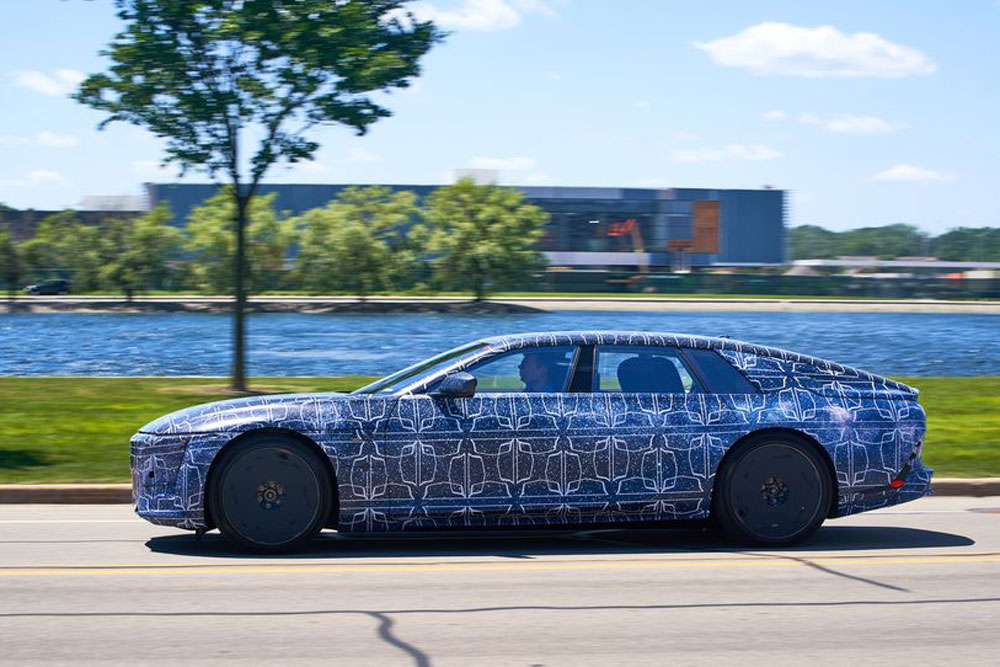 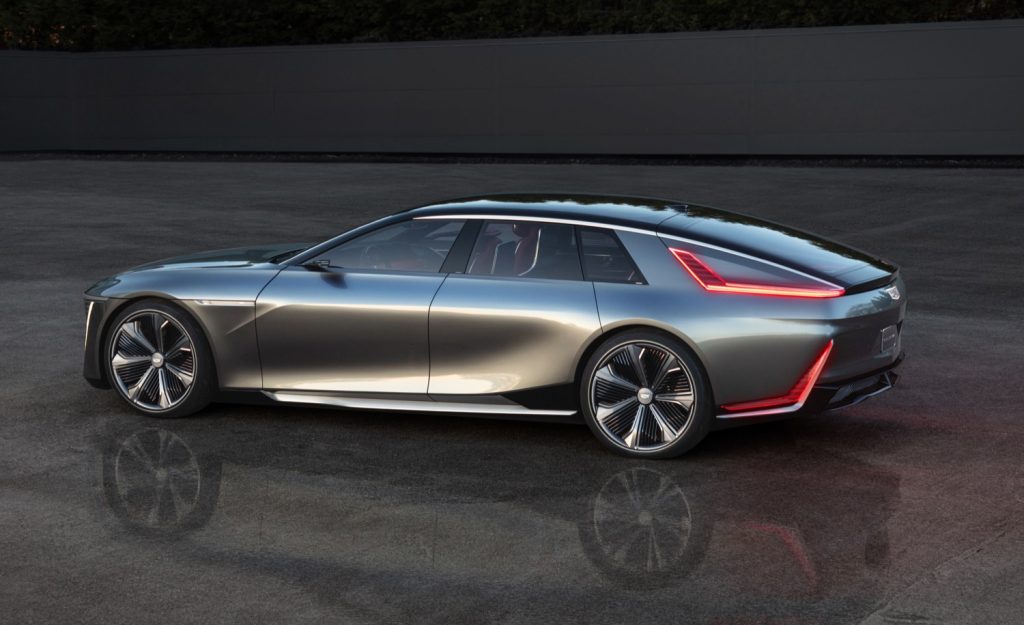 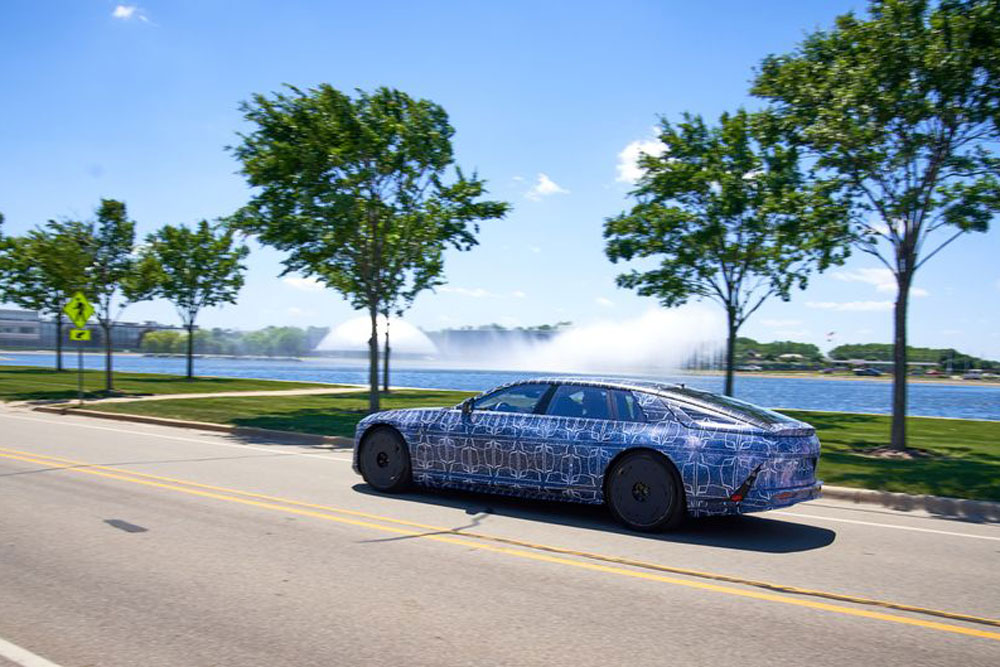 As a reminder, the upcoming production-spec Cadillac Celestiq will ride on the GM BEV3 platform, and will feature the latest GM Ultium battery tech and GM Ultium drive tech. The sedan will also incorporate the latest GM tech for comfort and convenience, including the GM Ultra Cruise system, framed as the next evolution in the automaker’s semi-autonomous driver assist technology capable of offering hands-free operation in 95 percent of driving scenarios.

Detail regarding the production-spec Cadillac Celestiq will be announced later this year. 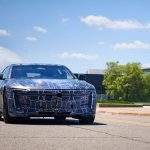 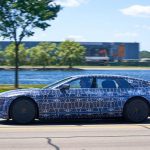 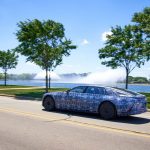 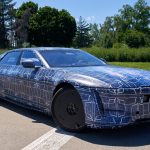 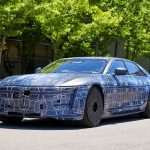 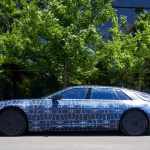 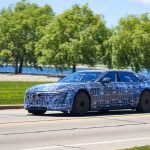 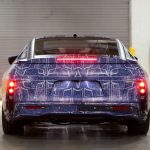