Koenigsegg is the builder of some of the most technologically advanced, fastest, most powerful, and most sought-after hypercars of all time. But despite the fact that it counts exclusive automakers like Bugatti and Pagani among its rivals, founder Christian von Koenigsegg says one of the current-day vehicles that he’s most impressed with is the humble Chevy Corvette. 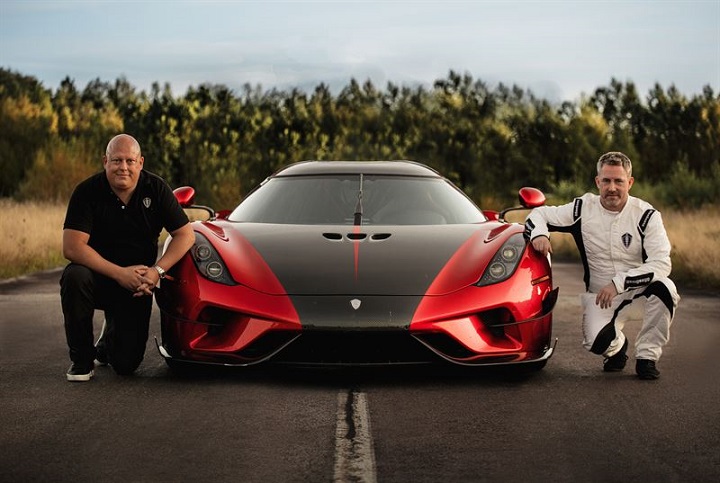 Speaking to The Drive at the recent Pebble Beach Concours d’Elegance in Monterey, California, the outspoken and well-respected Koenigsegg offered his praise for the C8 Corvette Stingray, calling the sports car a great “bang for the buck.”

Despite its approachable starting price, the C8 Corvette Stingray offers supercar levels of performance. With a standard 6.2L LT2 V8 engine producing 495 horsepower and 470 pound-feet of torque, the mid-engine Vette can hustle from zero to 60 mph in three seconds flat and will top out at roughly 194 mph. 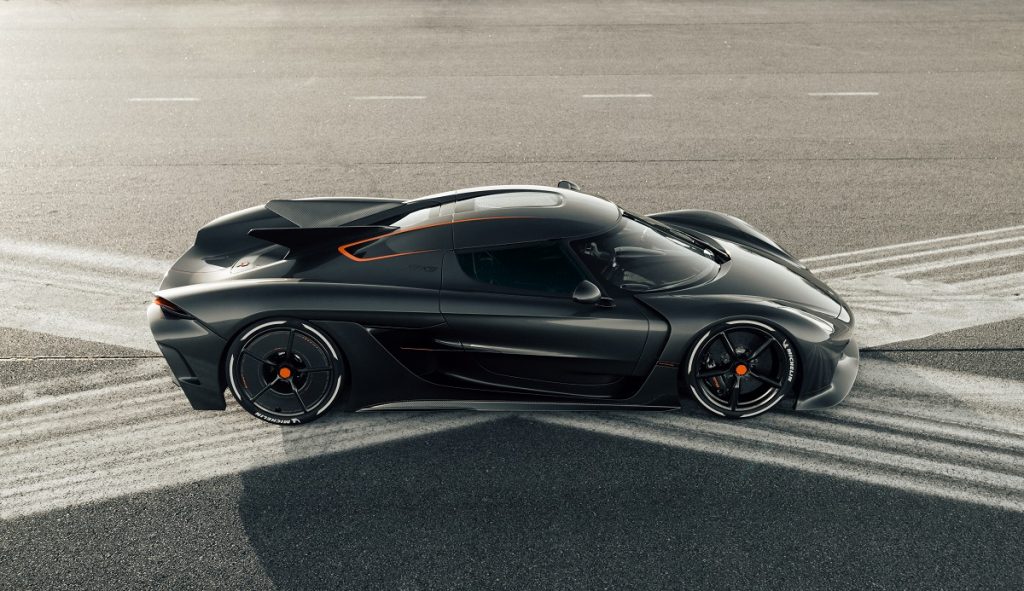 These stats are so impressive that Koenigsegg jokingly expressed relief that his cars, which cost well over $1 million US, can still outrun the modest Chevy. The company’s 1,600 horsepower Jesko Absolut hypercar can hustle from zero to 60 mph in 2.5 seconds and has a theoretical top speed of 330 mph, for reference. Still, we’re left wondering if Koenigsegg is aware that Chevy is cooking up a hybridized C8 Corvette Zora with over 1,000 horsepower on tap. That’s a model that really could step on the Swedish manufacturer’s toes from an acceleration and handling standpoint, although that lofty 300+ mph top speed is probably out of reach for a mass-market brand like Chevy.