Late last week, GM Authority published photos of a C8 Corvette test vehicle that had burned down while undergoing testing in Spain. Rumors alleged the vehicle involved was a prototype for the upcoming C8 Corvette E-Ray hybrid model, however GM has now disputed that claim.

Chevrolet spokesperson, Trevor Thompkins, reached out to GM Authority shortly after our article was published to correct the record on some of the rumors that were circulating about the fire. Thompkins says the prototype that burnt down did not have any electrified components in it and is instead a pure internal combustion engine vehicle. Additionally, the automaker notes the test mule is not in a configuration that customers would receive, as it’s equipped with various diagnostics equipment and other components that would not be found in a production model, so this unfortunate situation is not indicative of the Corvette’s fire safety. 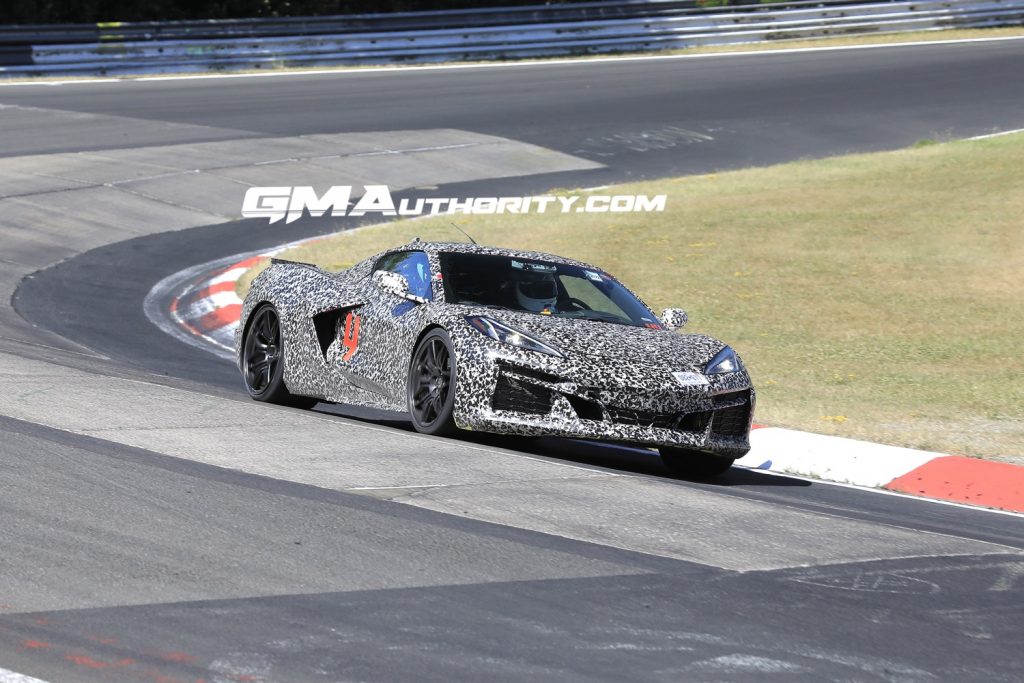 Lastly, GM notes the safety of the engineers who were driving the vehicle at the time of the fire is its top priority here and that it is investigating the situation to better understand how this happened. It was originally reported that a pair of Bosch engineers were in the vehicle when it caught fire and were conducting tests on behalf of the OEM in southern Europe. 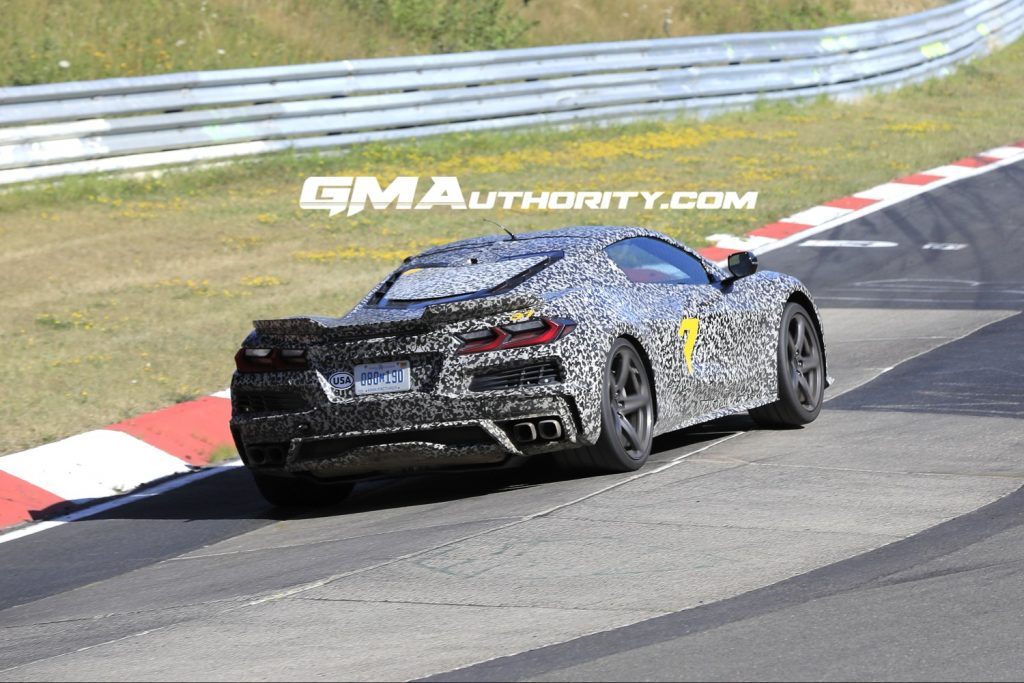 While this burned-down test mule is not for the upcoming C8 Corvette E-Ray, development of this model variant is still ongoing. In fact, we recently caught it at and around the famed Nurburgring racetrack in Germany.

The E-Ray is expected to pair the naturally aspirated 6.2L V8 LT2 gasoline engine from the standard C8 Corvette Stingray with a front-mounted electric drive unit, giving the hybridized sports car all-wheel drive. The Corvette E-Ray is also expected to share a widebody stance, and various other exterior body pieces and components, with the high-performance C8 Corvette Z06.