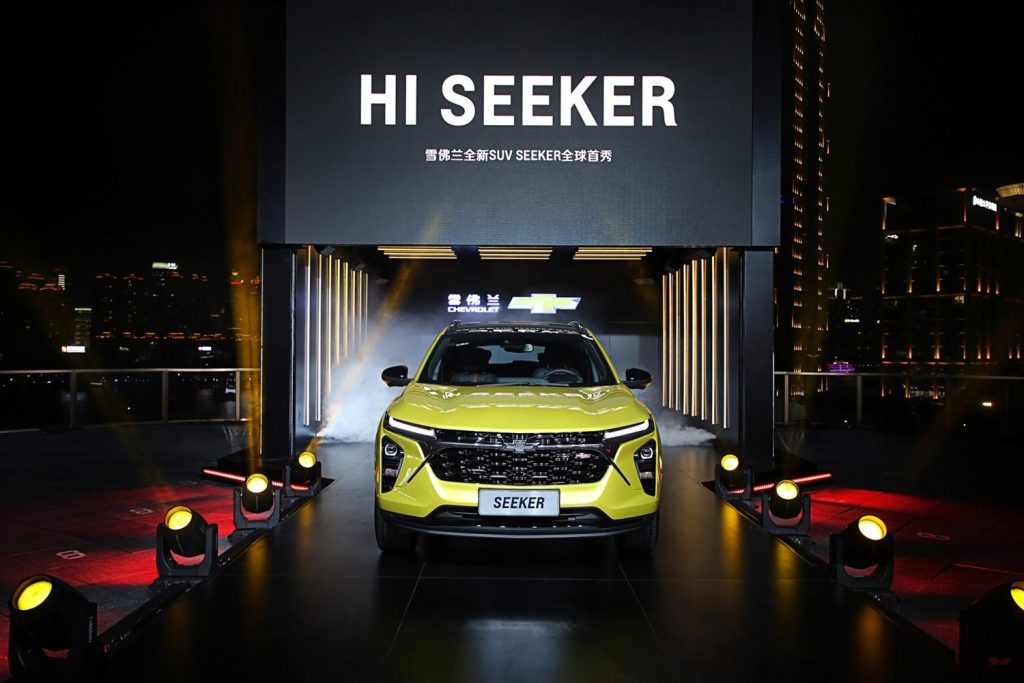 The all-new Chevy Seeker introduces the brand’s latest design language and becomes Chevrolet’s first all-new vehicle to receive it globally. In fact, the Seeker further expands Chevy’s strong portfolio of utility vehicles with a bold and forward-thinking design proposal that will seek to satisfy the preferences of younger customers. 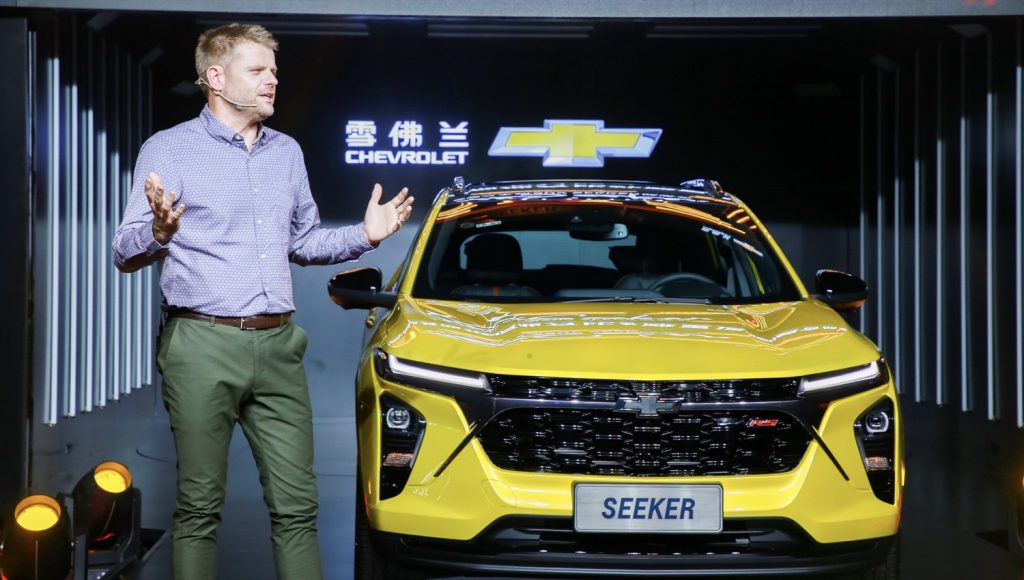 “When we designed the Seeker, we focused on making it expressive and distinctive, efficient, and fun to drive,” said Vice President of Design for GM China and GM International, Stuart Norris, in a statement. “It is an SUV that is representative of the latest generation of Chevrolet design through its stunning, youthful and dynamic exterior and interior,” he added. 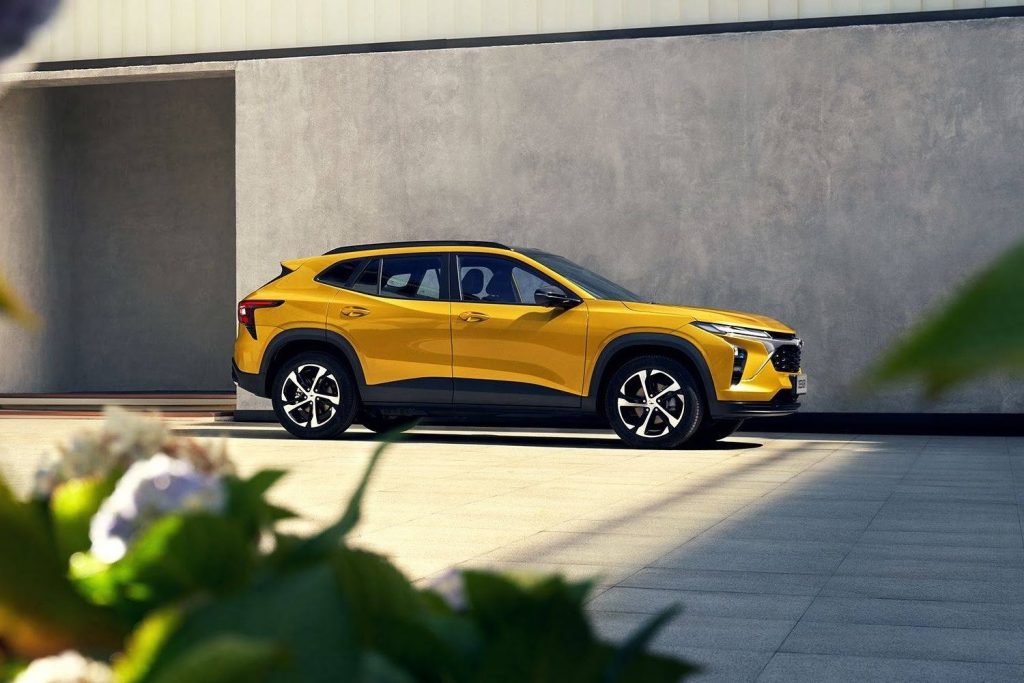 The exterior design of the all-new Chevy Seeker stands out at first glance with a low roofline and muscular proportions that give it a unique dynamic stance, harmoniously blending the sportiness of a car with the robustness of a utility vehicle. The Seeker’s character line running along the sides “separates the sedan body style on top from the SUV body style on the lower half,” GM says. 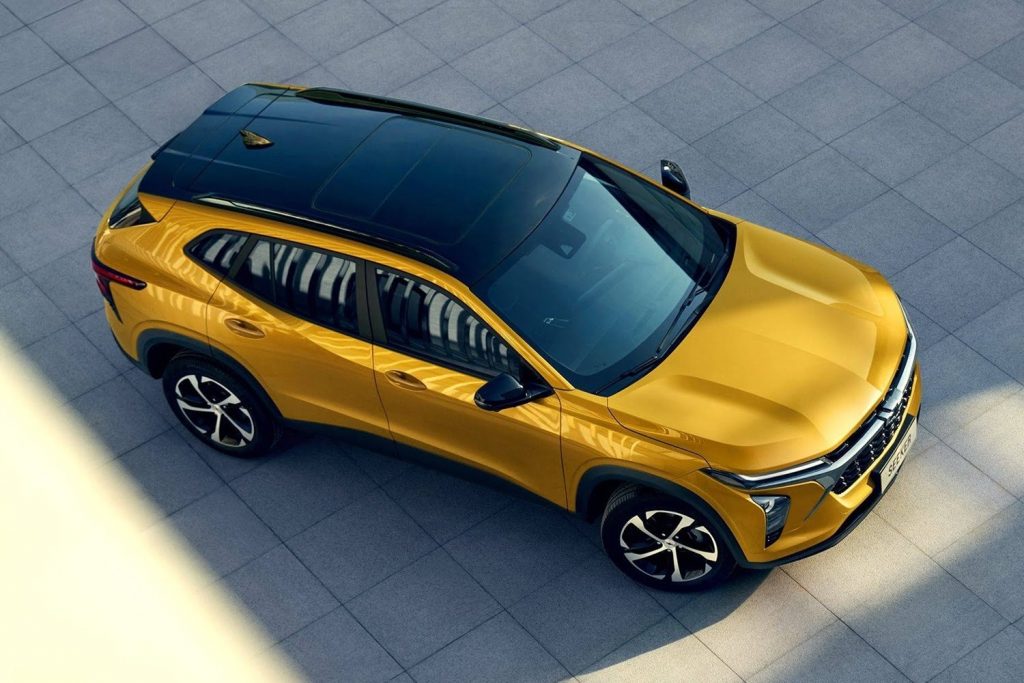 In particular, the X-shape is the central design element of the all-new Chevy Seeker, which is not only integrated into the thunderbolt front end, hexagonal grille and rear end design, but is also reflected in the shape of the D-pillar that separates the side windows with the rear window. In addition, the new slim LED headlights and LED taillamps also integrate seamlessly with the X-shaped bodywork elements, creating harmony throughout the vehicle. 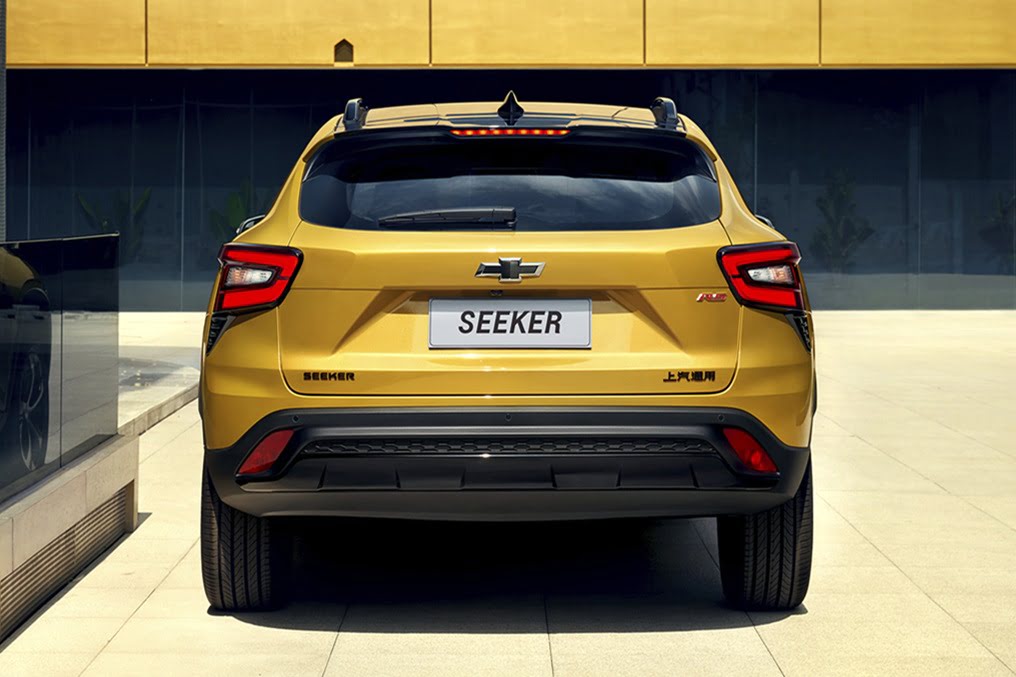 The all-new 2023 Chevy Seeker is expected to first launch later this year in China, where it made its global debut, and will be built to supply the domestic market. However, being a global model based on the GM VSS-F platform, the new crossover should also be manufactured in another region and reach more of the brand’s international markets in the coming months. At this time, it’s unclear if GM plans to offer the Seeker in North America.