After General Motors revealed the all-new Buick GL8 Century Flagship MPV in early June in China, the entire lineup of Buick‘s new minivan, which is exclusive to the Asian country, has just been leaked. 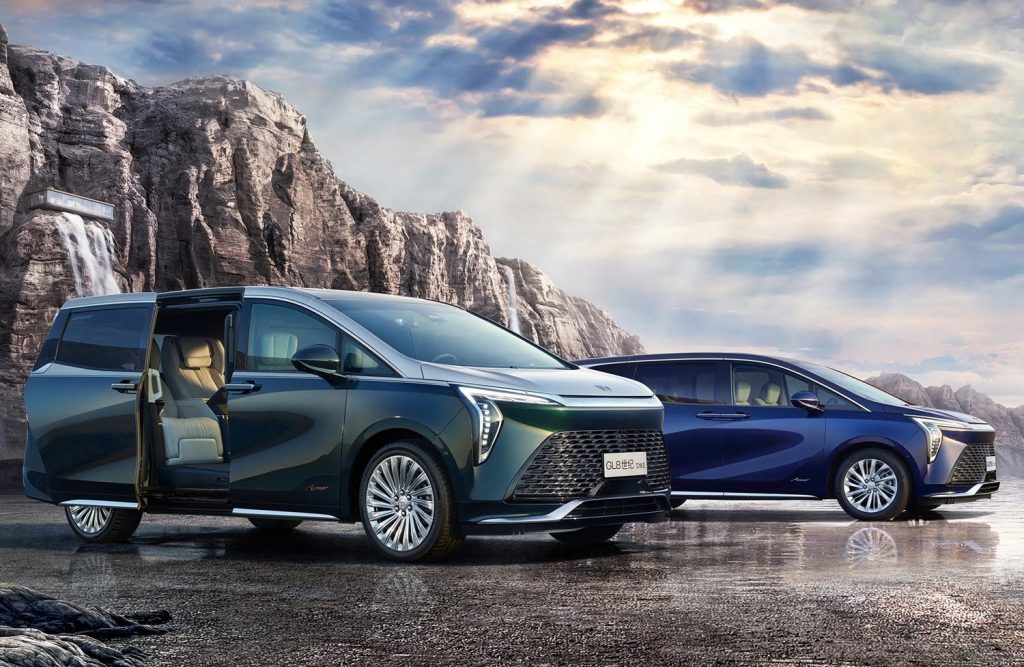 The Chinese authorities have leaked SAIC-GM’s official statement with the complete lineup of the all-new Buick GL8 Century, the Tri-Shield brand’s new flagship in that country that represents the fourth generation of the successful MPV. Government files reveal that the new GL8 Century range will be made up of three distinct versions with their own look and market focus: regular, Avenir and Flagship. 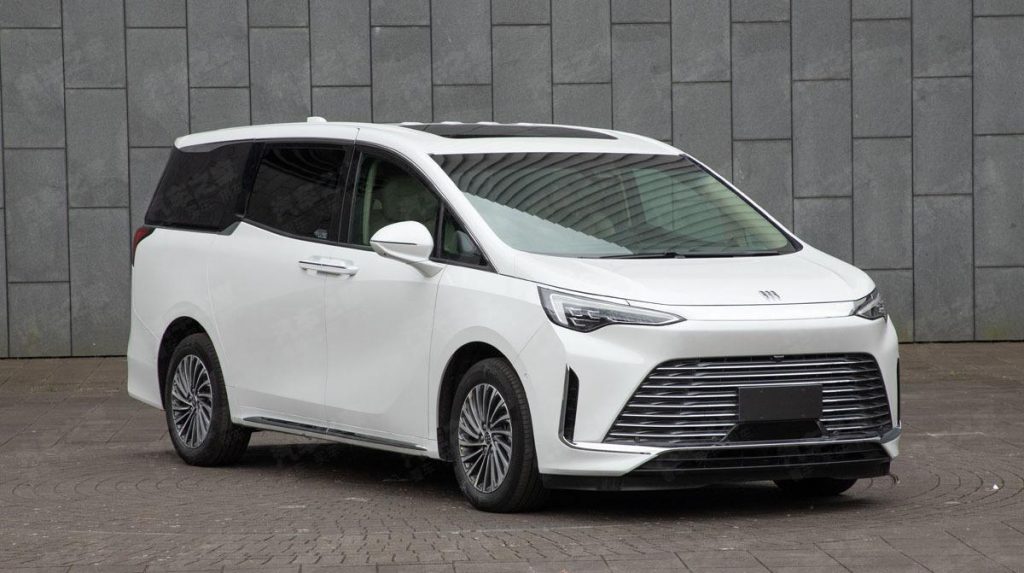 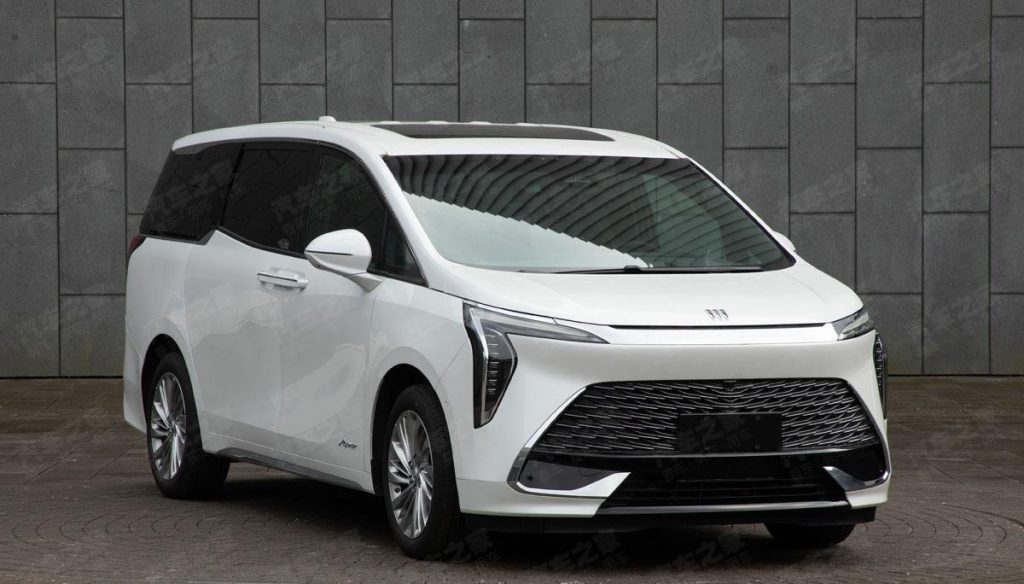 Leaked images show that the all-new Buick GL8 Century will hit the market with two different styling configurations and a specific finish for each of the three versions mentioned. Aside from the already officially revealed GL8 Century Flagship’s styling – which it will share with the Avenir trim, the regular version of the MPV adopts a different appearance both front and rear with more conventional headlights. 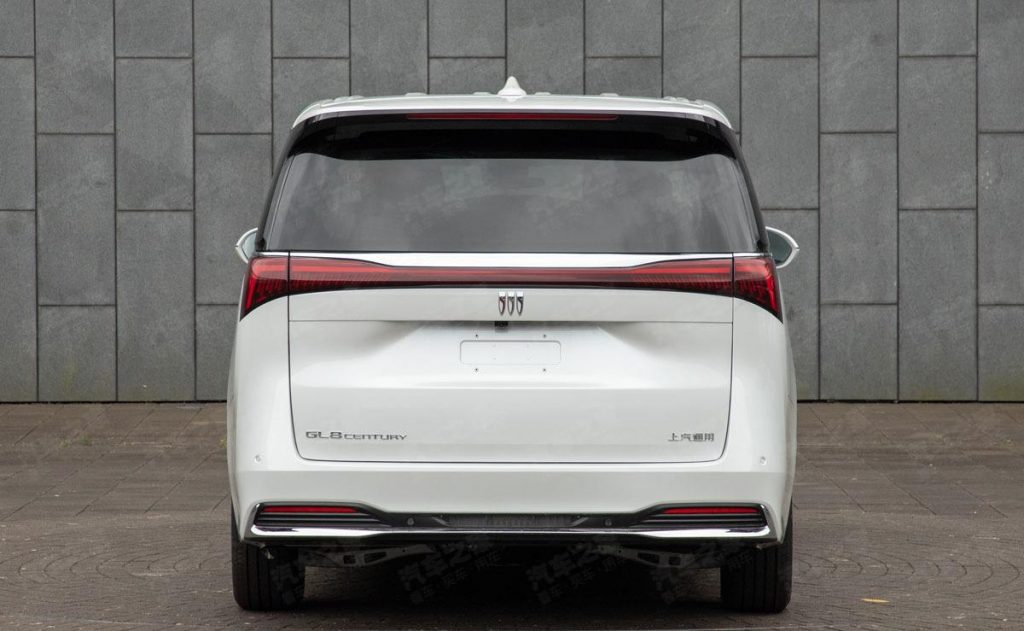 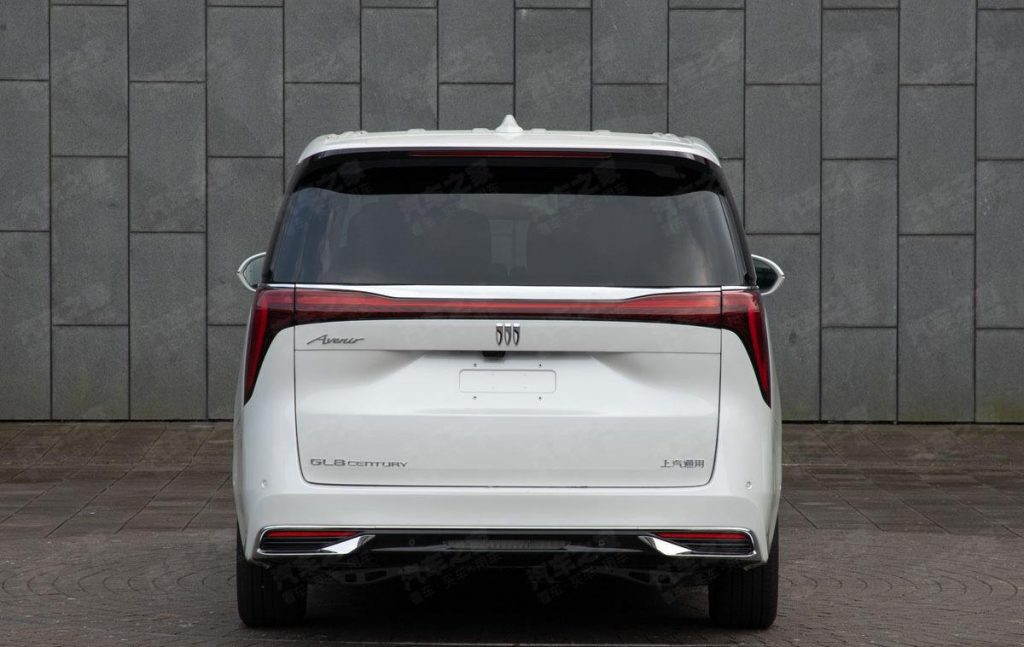 In particular, the regular version of the all-new Buick GL8 Century features horizontal-shaped headlamps and Buick’s traditional wing light signature that misses the prominent vertical elements of the range-topping versions, both front and rear. It also includes a specific grille with horizontal chrome strips, as well as two vertical gills and new moldings on the lower part of the bumper.

For its part, the Buick GL8 Century Avenir retains most of the design of the initially introduced Flagship version, but with a body painted in a single color and a different grille, with a smaller opening and more chrome elements. In addition to the aesthetic differences, the three versions of the new GL8 Century will have their own seating configuration with seven seats for the regular version, six for the Avenir and four for the Flagship. 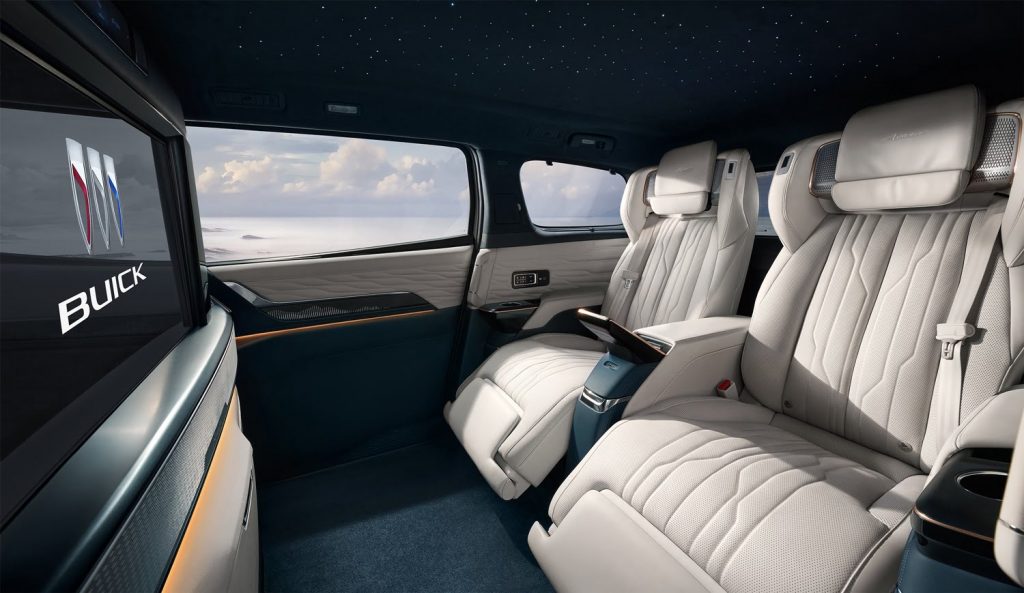 The entire Buick GL8 Century MPV lineup will officially launch later this year in China, further strengthening the GL8’s strong position as the best-selling model in its category in the world’s largest auto market. In fact, with the arrival of these new versions of the fourth-generation model, the GL8 family will be made up of six different variants with the three recently updated trims. 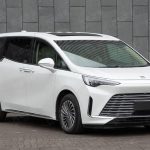 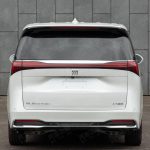 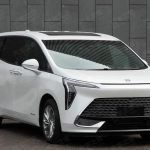 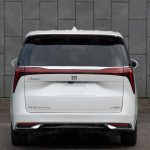 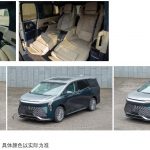