Shortly after the world debut of the all-new 2023 Chevy Colorado on July 28th in Detroit, General Motors confirmed the third-generation Chevrolet midsize pickup’s arrival in Mexico. 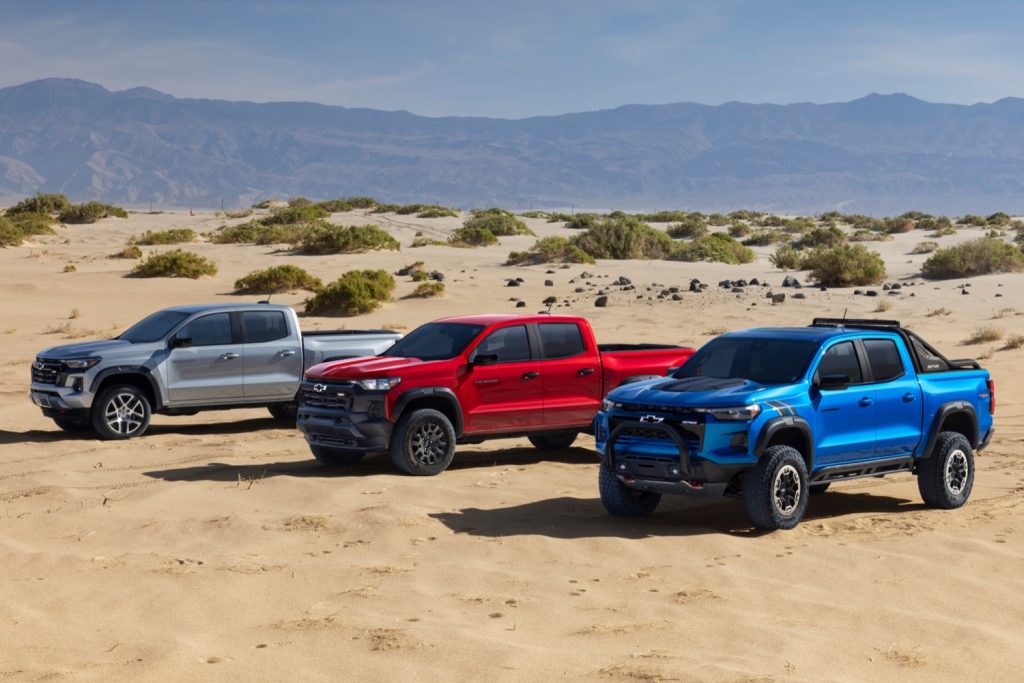 The automaker’s Mexican subsidiary shared all the details of the all-new 2023 Chevy Colorado for the public and the Spanish-speaking press, confirming that the redesigned version of the nameplate will also arrive in the Latin country. In fact, the company promised to announce marketing details about the new 2023 Colorado in Mexico closer to its arrival at dealerships. 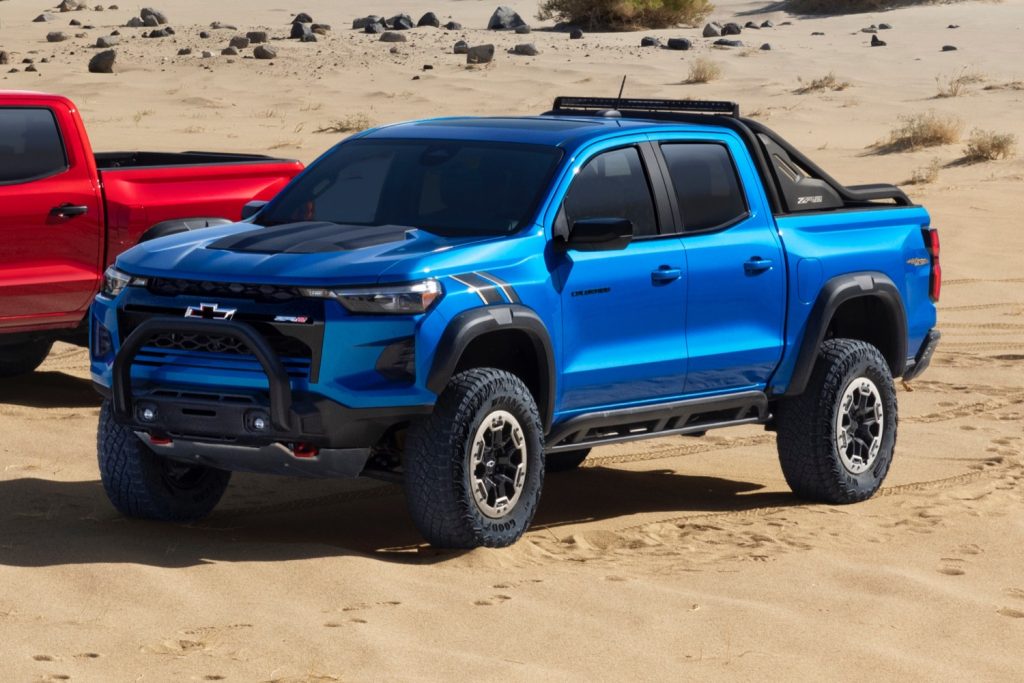 As such, Mexico becomes the first auxiliary market outside of the United States and Canada where GM officially confirmed the arrival of the all-new 2023 Chevy Colorado that be built at the GM Wentzville plant in Missouri. Production of the 2023 Colorado at said plant is scheduled to begin on January 25th, 2023, as GM Authority exclusively reported last month, to supply North America and some specific countries such as South Korea. 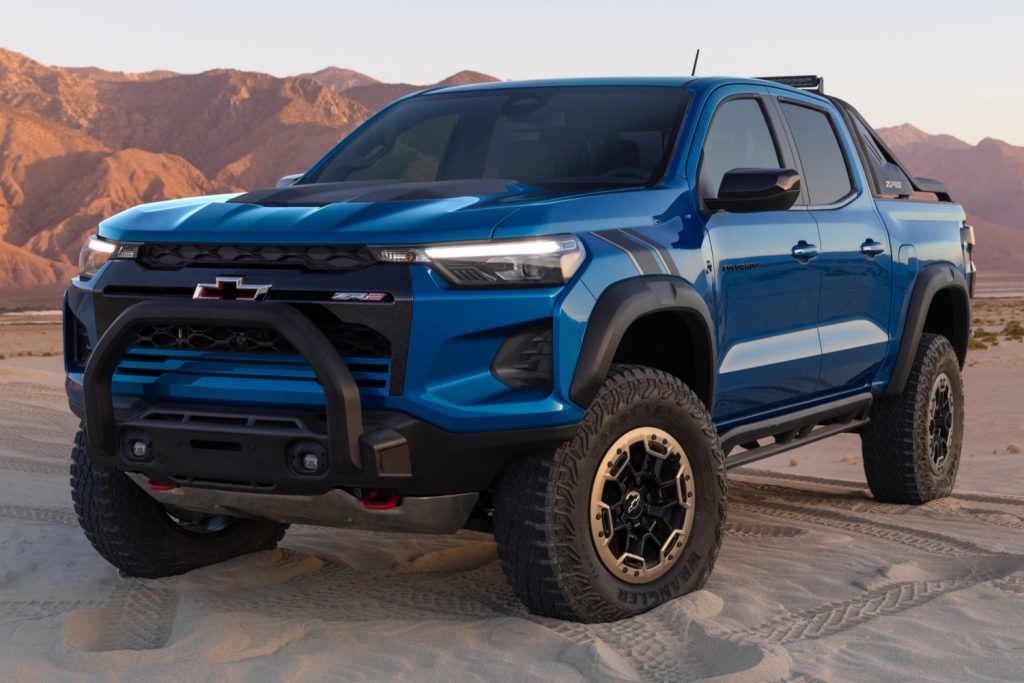 In Mexico, the Chevy Colorado is marketed exclusively at the top of the mid-size pickup segment, with a reduced lineup sold at higher prices than the equivalent models of its main competitors. For that reason, the Colorado is not very popular with local customers and maintains a low sales volume in the Mexican market. 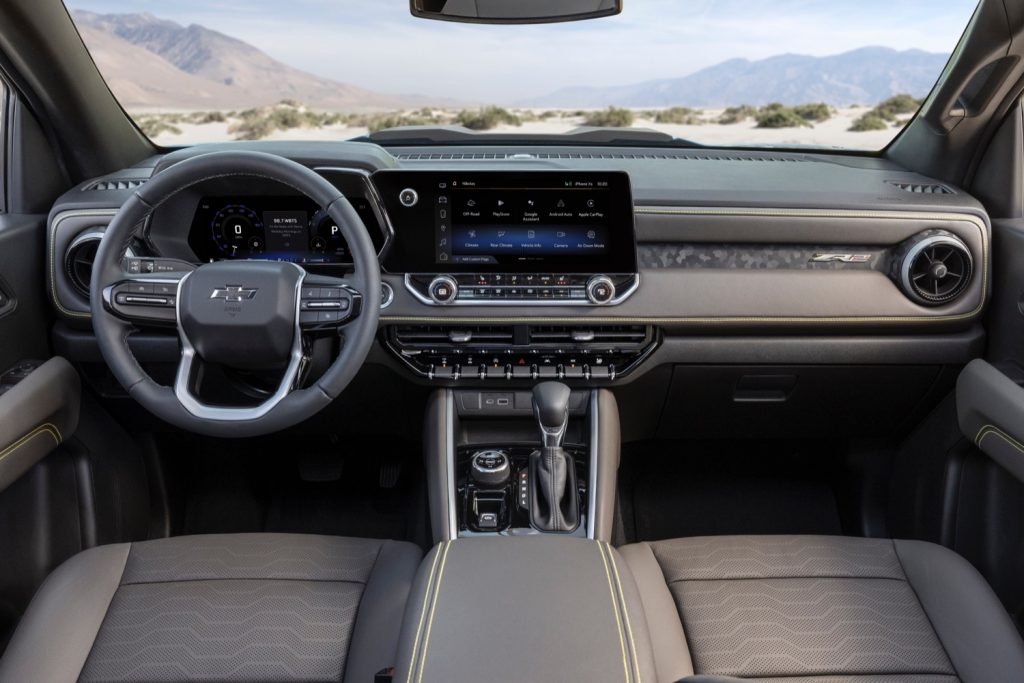 The all-new 2023 Chevy Colorado is expected to retain the current model’s consumer lifestyle truck positioning in Mexico, where it may strengthen its aspirational focus with the potential arrival of the model’s ZR2 off-road trim for the first time. The lower end of the midsize truck segment in that country will continue to be served by the all-new Chevy S10 Max, recently introduced as a work-focused pickup. 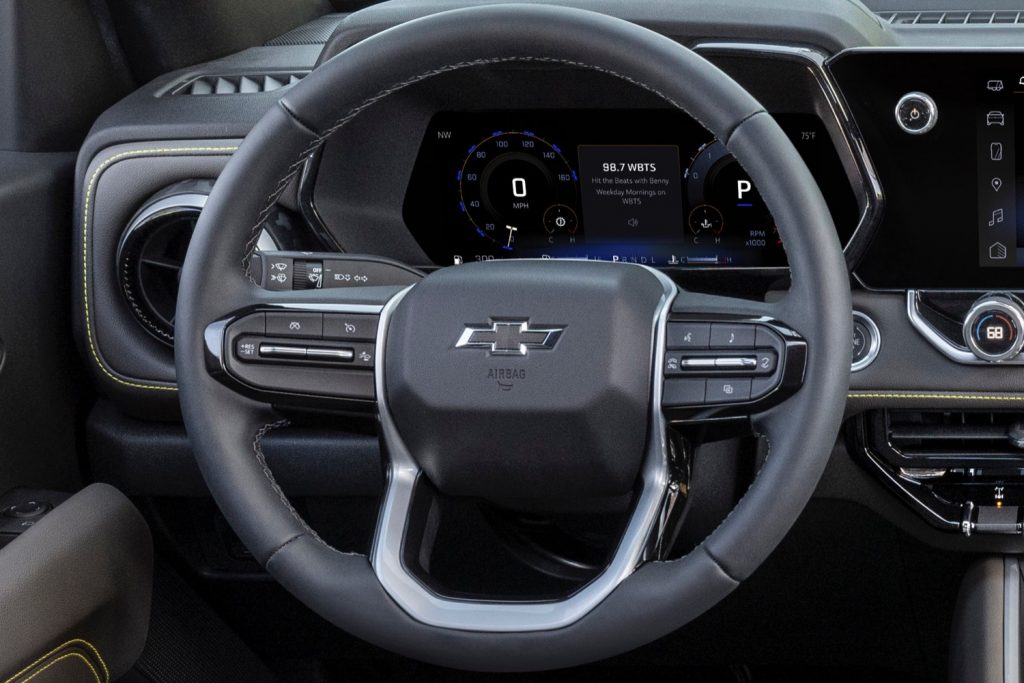 The all-new 2023 Chevy Colorado will be officially unveiled in Mexico sometime next year, going on sale in the Latin country several months after the redesigned model’s arrival in the United States and Canada. The trim level range, equipment, prices and the exact date of the start of sales of the 2023 Colorado in the Mexican market will be shared closer to its local launch.

Subscribe to GM Authority as we bring you the latest Chevy Colorado news, Chevrolet news, and ongoing GM news coverage.