American Honda is stepping into the all-electric segment, and Honda’s premium brand, Acura, is leading the charge with the upcoming Acura ZDX crossover. Set to launch in 2024, the new Acura ZDX will utilize GM Ultium battery technology for propulsion.

In terms of design, the Acura ZDX will be the first production model inspired by the Acura Precision EV Concept recently introduced during Monterey Car Week. In turn, the Japanese automaker says that the Acura Precision EV Concept draws inspiration from “luxury Italian power boats,” with the Acura Design Studio in Los Angeles taking responsibility for the concept’s creation. Notably, the Acura ZDX name was taken from the brand’s past, specifically the luxury hatchback crossover produced between 2009 and 2013. 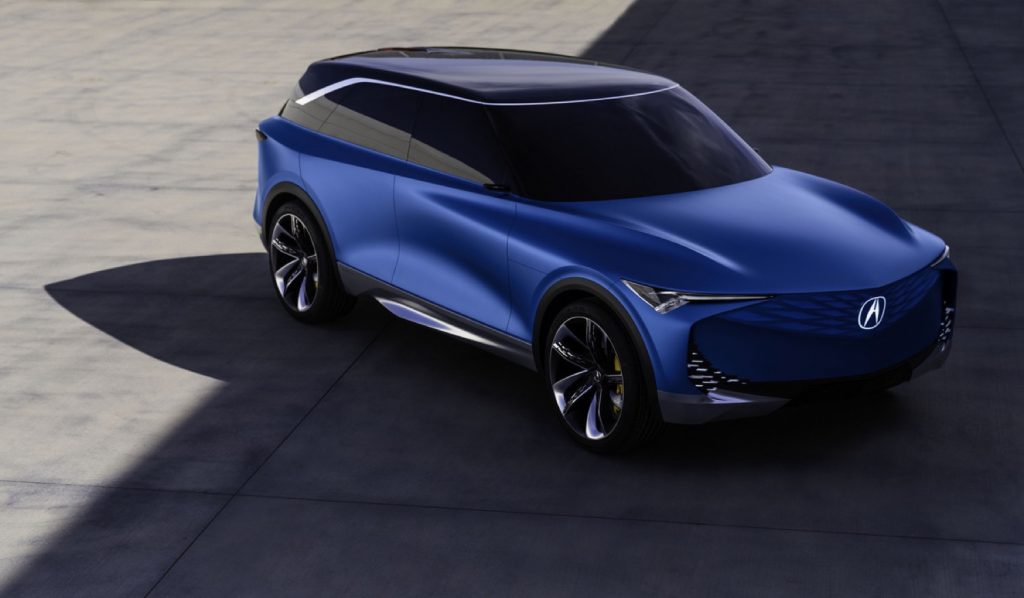 Looking ahead, Acura says it will bolster the new Acura ZDX offerings with the launch of a new performance-flavored variant dubbed the Acura ZDX Type S.

Under the skin, the Acura ZDX will utilize GM Ultium technology, including GM Ultium batteries. Acura is set to launch additional all-electric models in 2026 based on its own global e:Architecture. Acura also aims at achieving carbon neutrality by 2050, targeting 100-percent of North American sales as battery-electric and fuel cell electric vehicles by 2040. 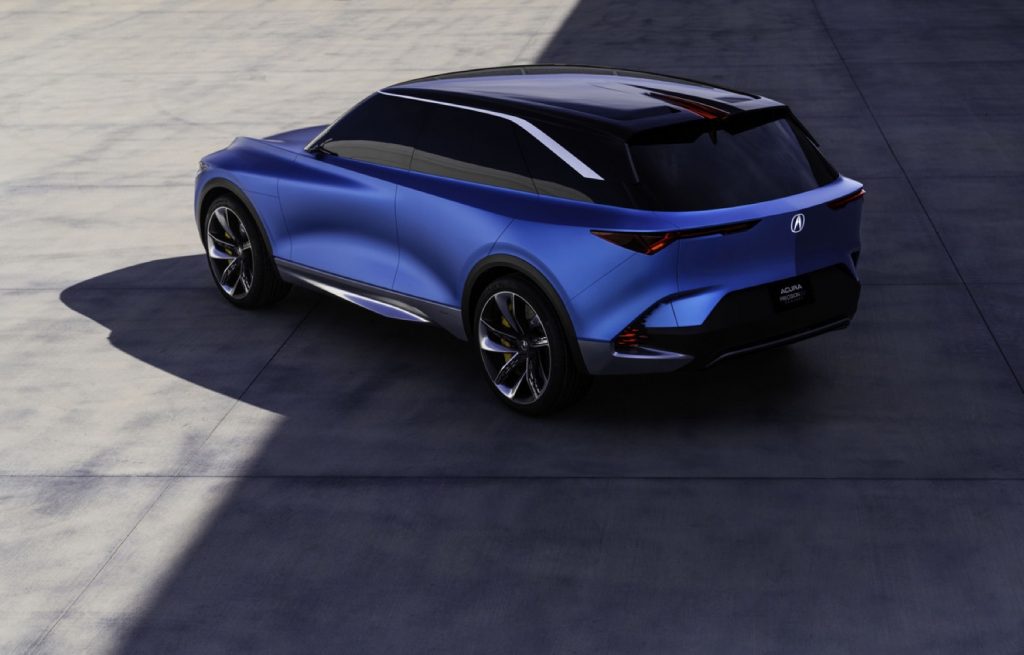 Honda is expected to released further GM Ultium-based products in the near future, with reports indicating that GM will build future Honda EV models at its Ramos Arizpe plant in Mexico and the GM Spring Hill plant in Tennessee. Honda will also offer connected services like GM OnStar.