The 2023 GMC Canyon offers several notable enhancements over the outgoing second-generation model, from wider front and rear tracks to revised exterior and interior styling, new technology and more. This long list of improvements also includes an updated version of the GM eight-speed automatic that addresses many of the transmission’s shortcomings. 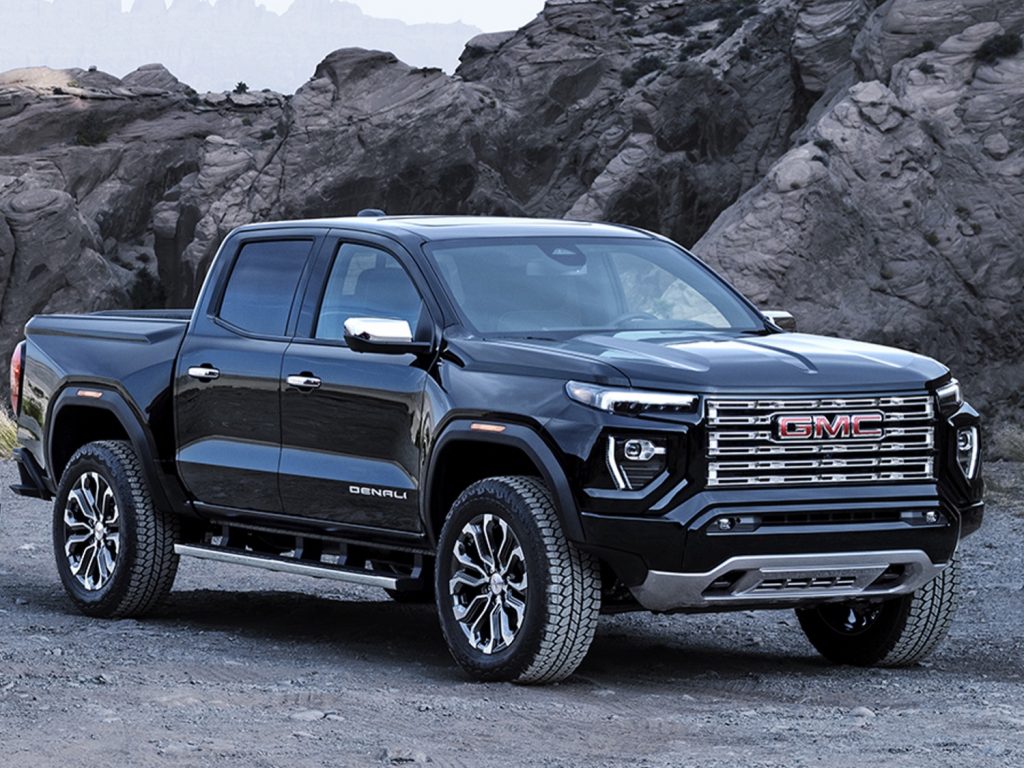 Just like the closely related 2023 Chevy Colorado, the 2023 GMC Canyon will feature the new-generation Hydra-Matic 8L90 eight-speed automatic transmission. This is a brand new version of the GM eight-speed unit with an improved torque band and other enhancements intended to make the GMC Canyon, as well as the Chevy Colorado, feel more refined from behind the wheel.

During a recent media Q&A session, GM was asked why it did not equip its new mid-size trucks with its much-lauded GM 10-speed automatic transmission as opposed to updating the eight-speed, given the problems that some GM vehicle owners had reported with the eight-speed. The automaker responded with the following statement:

“To be very honest, the eight-speed is all about the torque band on the engine, so its got a super raw torque band,” a GM spokesperson said. “And with that, we don’t need as many gear ratios, so the eight-speed matches perfectly with the engine and in this application. It’s an all-new transmission and it’s going to shift fast, smooth, precise, and we’re really proud of this, and I think our customers will be as well.” 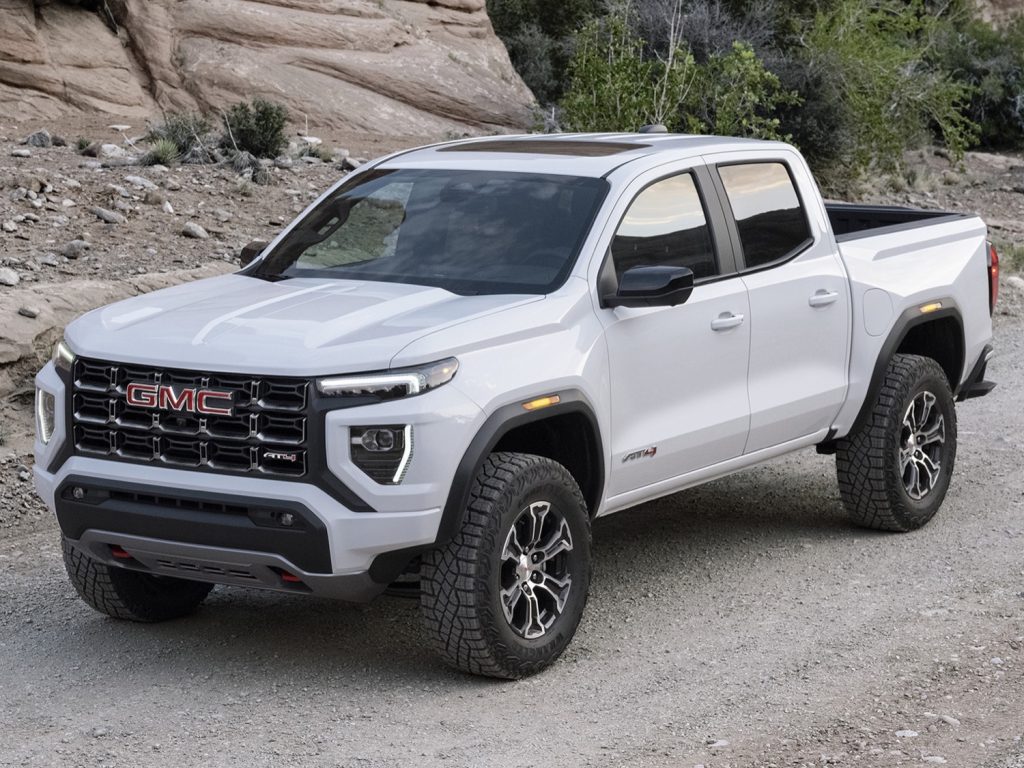 The 2023 GMC Canyon is available with only one engine option, the turbocharged 2.7L I4 L3B gasoline engine. This motor is only available in the High Output tune in the Canyon, which produces 310 horsepower and 430 pound-feet of torque.

The new 2023 GMC Canyon will be available in the first half of the 2023 calendar year. Production is scheduled to start on January 25th, 2023 at the GM Wentzville plant in Missouri.