The 2023 Corvette Z06 and Stingray are available to order with a 70th Anniversary Edition package, which enhances the appearance of the mid-engine sports car with a variety of cosmetic enhancements, including vinyl stripes, 70the Anniversary edition badging and painted brake calipers. GM released digital renderings of the C8 Corvette Z06 equipped with the cosmetic package earlier this year, however now GM Authority spy photographers have captured the first real-world images of a 70th Anniversary Z06, giving us a much better idea of what it will look like once customer deliveries begin later this year. 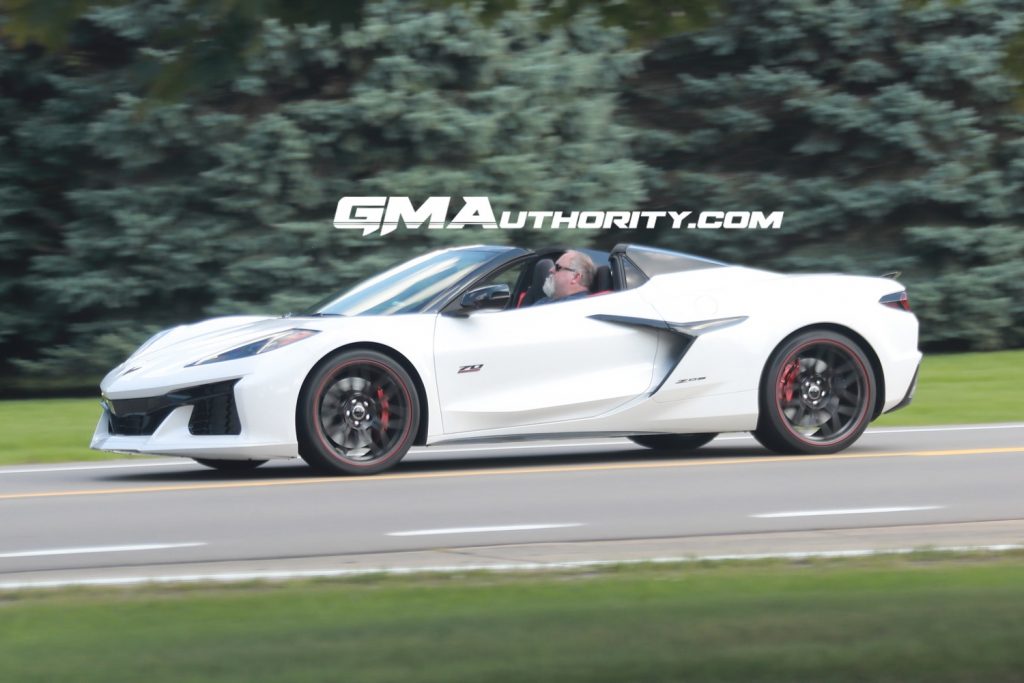 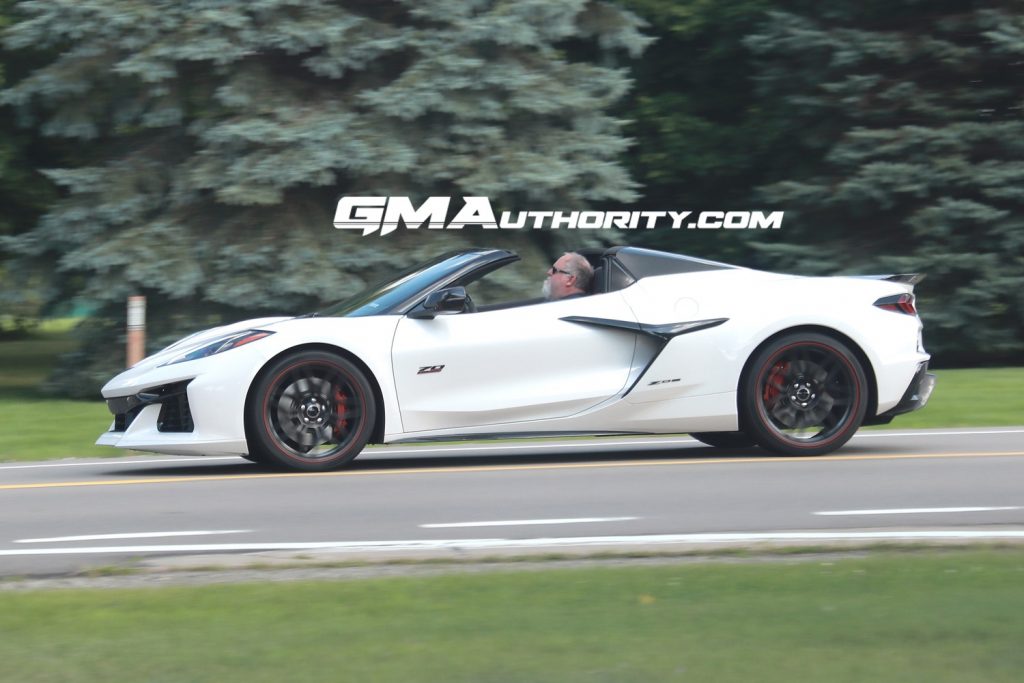 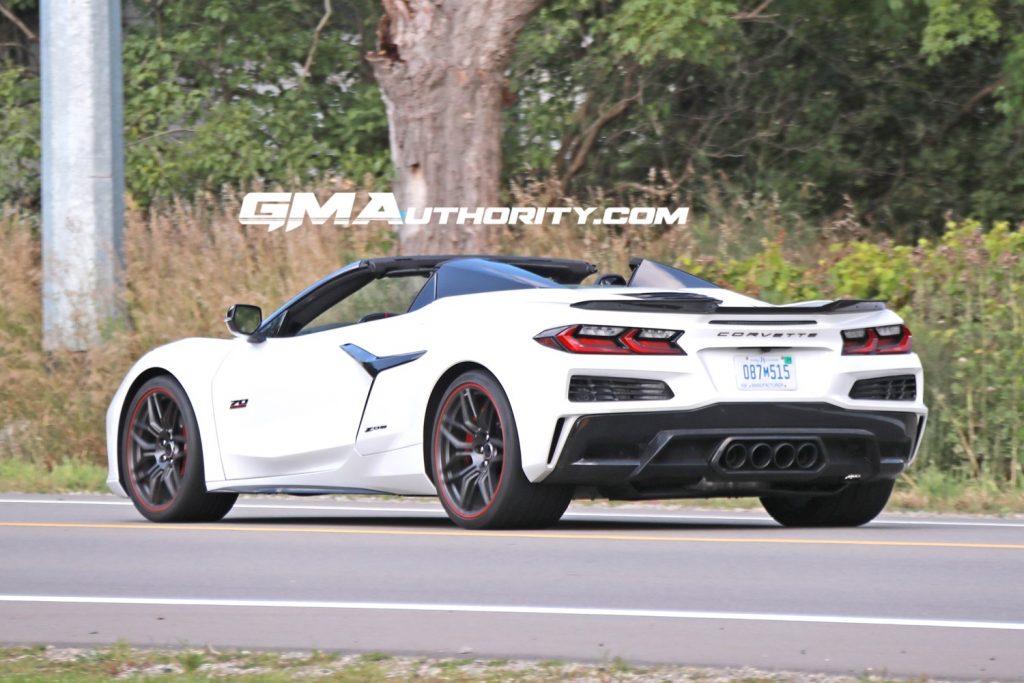