Production of the 2023 Corvette will be put on pause at the GM Bowling Green plant in Kentucky next week due to a temporary parts supply issue.

The plant will be closed for one week starting on August 29th and will return to its regular two-shift rotation on September 6th, 2022 after Labor Day weekend. A GM spokesperson told GM Authority that the automaker’s “supply and engineering teams are working closely with our supply base to mitigate any further impact on production, and we expect the plant to resume normal operations on Tuesday, September 6th.”

In addition, the material shortage is said to be unrelated to the global semiconductor chip shortage.

While C8 Corvette production has not been heavily impacted by the microchip shortage, GM has experienced intermittent supply issues for some of the vehicle’s components due to various supply chain snags. In addition to electronics, automakers have observed shortages of certain parts that are made from petroleum products this year, such as plastics and seat foam, however GM did not specifically point out what caused this latest production change. 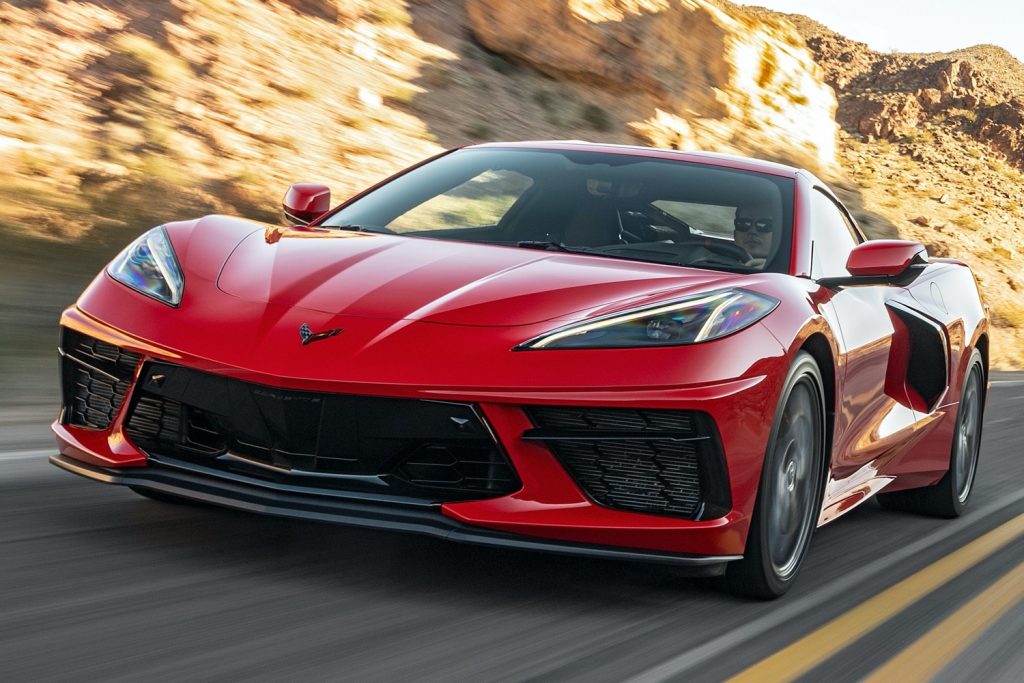