GM Authority recently reported the Engine Appearance and Lighting Package, (RPO code ZZ3) would not be offered on the 2023 Corvette Stingray from the start of regular production. Now, we’ve learned this package has been dropped from the mid-engine sports car’s order book entirely and will not be available to purchase for the foreseeable future.

The Engine Appearance and Lighting Package, while it was still available, included Carbon Fiber trim for the engine bay, as well as LED lights positioned around the engine bay to illuminate the engine itself. The package was offered for all trims of the Coupe body style, which include the 1LT, 2LT and 3LT, and was not available for the Convertible model. It was also planned to become available for 1LZ, 2LZ and 3LZ trim levels of the 2023 Corvette Z06 coupe. Pricing for the package was set at $995. 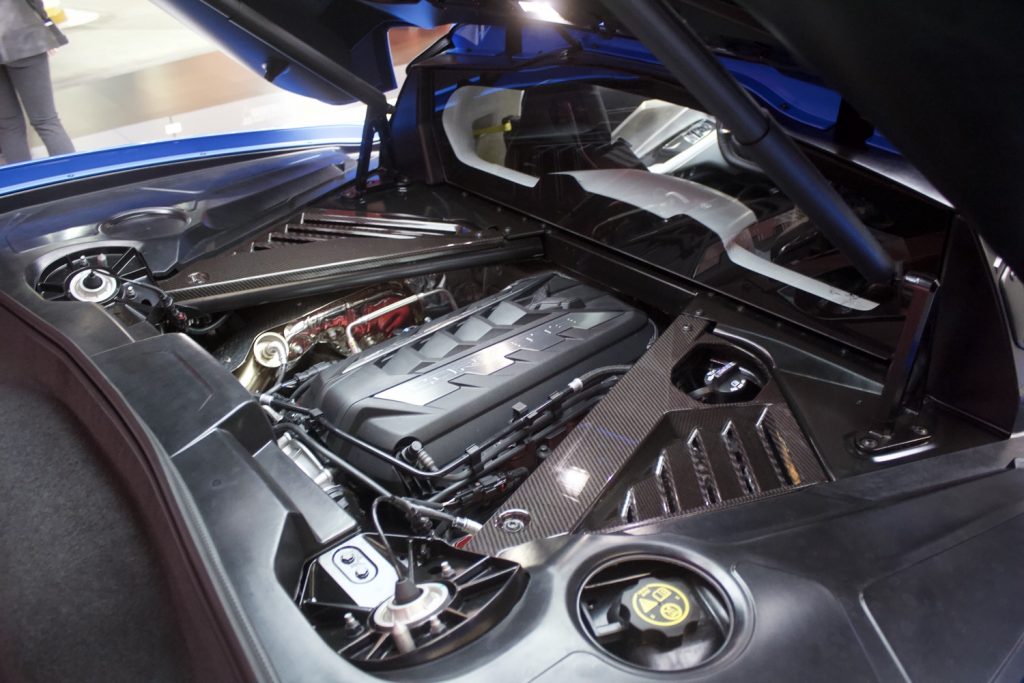 This package had been under constraint for the C8 Corvette Stingray since late in January of 2022 due to a supplier issue, as we covered previously. This would indicate the package availability issues have been ongoing since late in production for the 2022 Corvette and will now carry over for the 2023 Corvette and potentially beyond if the issue cannot be resolved in time.

The C8 Corvette Stingray rides on the Y2 platform and comes standard with GM’s naturally aspirated 6.2L V8 LT2 gasoline engine, rated at 490 horsepower and 465 pound-feet of torque. Power is sent to the rear wheels via the Tremec-designed and GM-built eight-speed dual-clutch automatic transmission.