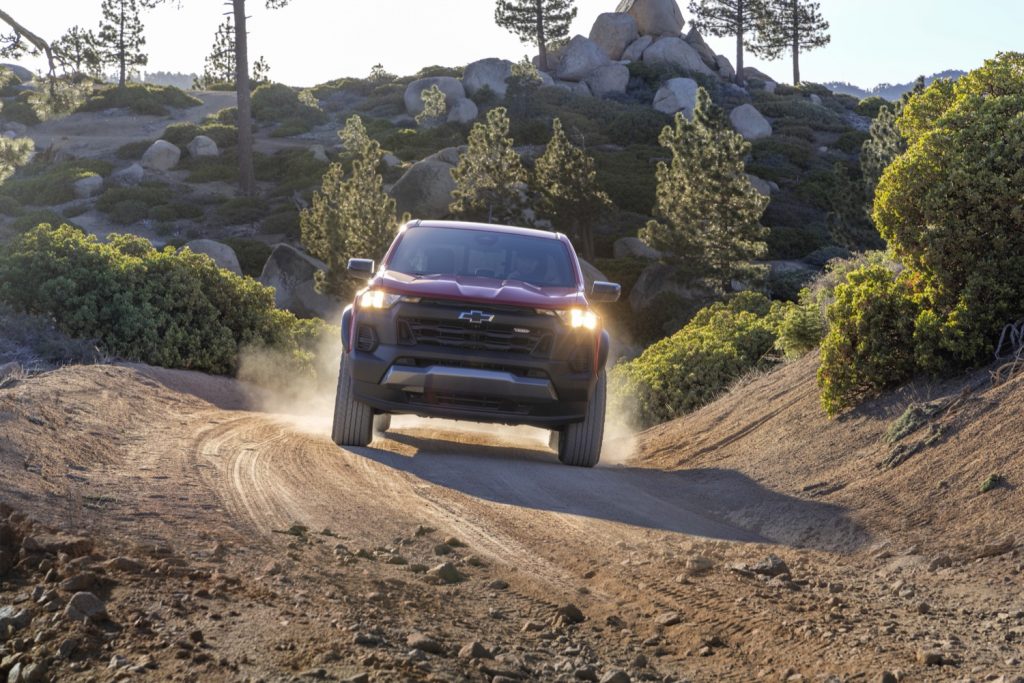 GM confirmed that the 2023 Chevy Colorado would not offer Super Cruise during the pickup’s recent reveal event.

For those readers who may be unaware, the GM Super Cruise system offers hands-free driving assistance on a selection of North American highways. The latest iteration of the system includes the option for semi-autonomous trailering. For the moment, however, the Super Cruise system is facing heavy constraints across the GM model line, as GM Authority has covered extensively.

Nevertheless, although the 2023 Chevy Colorado won’t offer Super Cruise, it will offer a wide selection of safety technology features. For example, the Chevy Safety Assist package is included as standard, adding in: 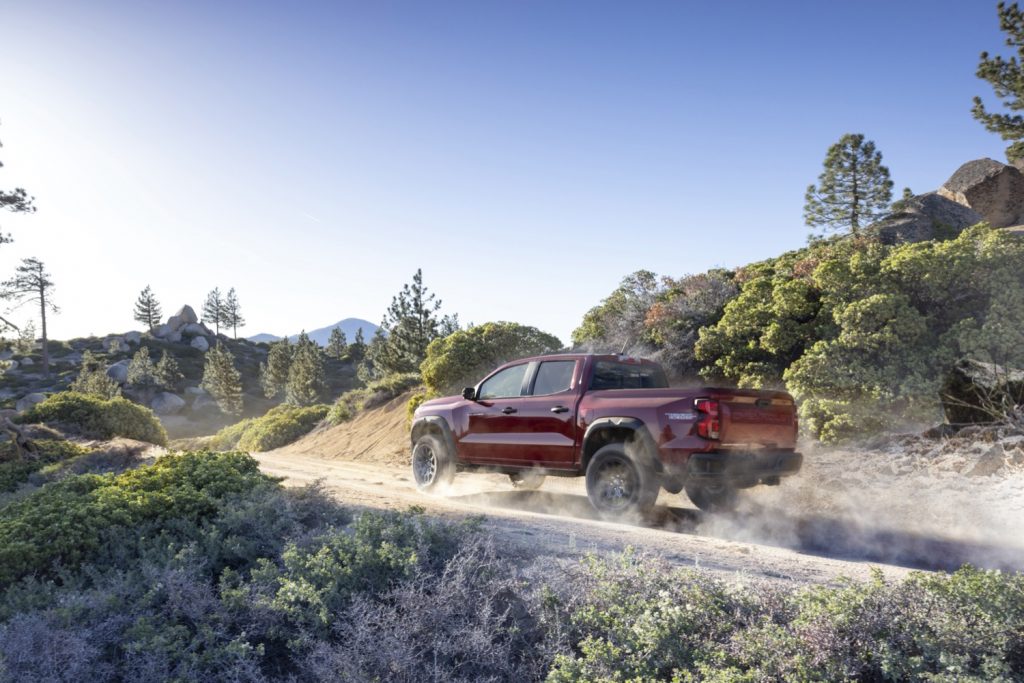 By comparison, the previous 2022 Chevy Colorado was only offered with Forward Collision Alert and Lane Departure Warning. 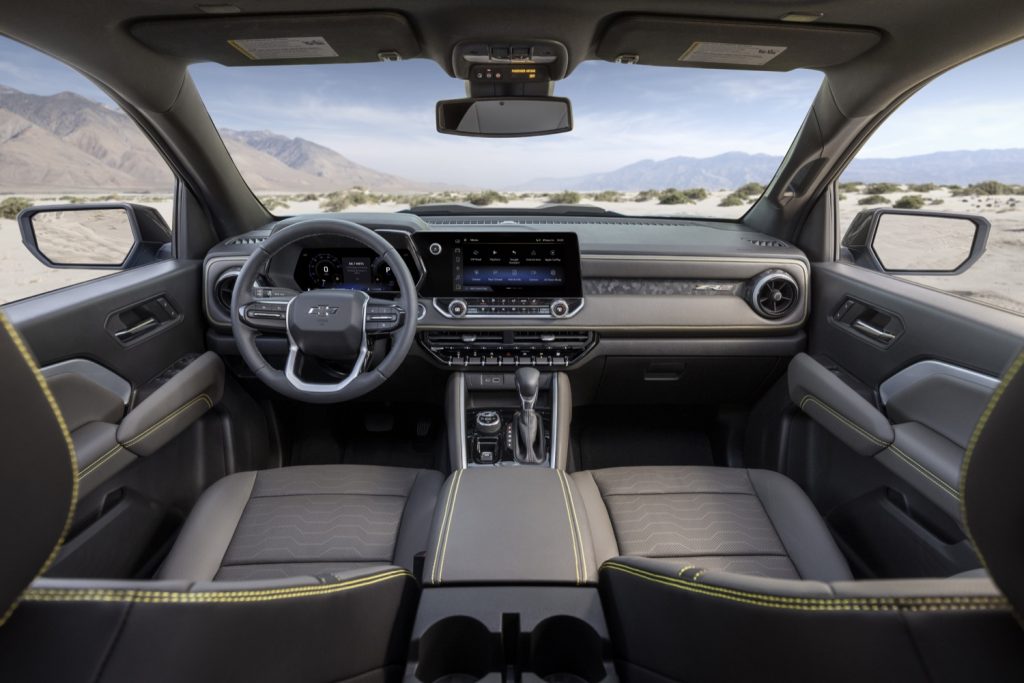 As for the powertrain, the 2023 Chevy Colorado is offered with just one engine option, namely the turbocharged 2.7L I4 L3B gasoline engine, which can be had in three states of tune. Output is routed through the second-generation GM 8-speed automatic transmission, while under the skin is the GM 31XX platform. Production will kick off January 25th, 2023 at the GM Wentzville plant in Missouri.