The 2023 Chevy Camaro is offered as the eighth model year for the current sixth generation, introducing several important changes compared to the 2022 Chevy Camaro. Now, the official 2023 Chevy Camaro online configurator is live, giving fans and potential customers an opportunity to spec theirs as they see fit. 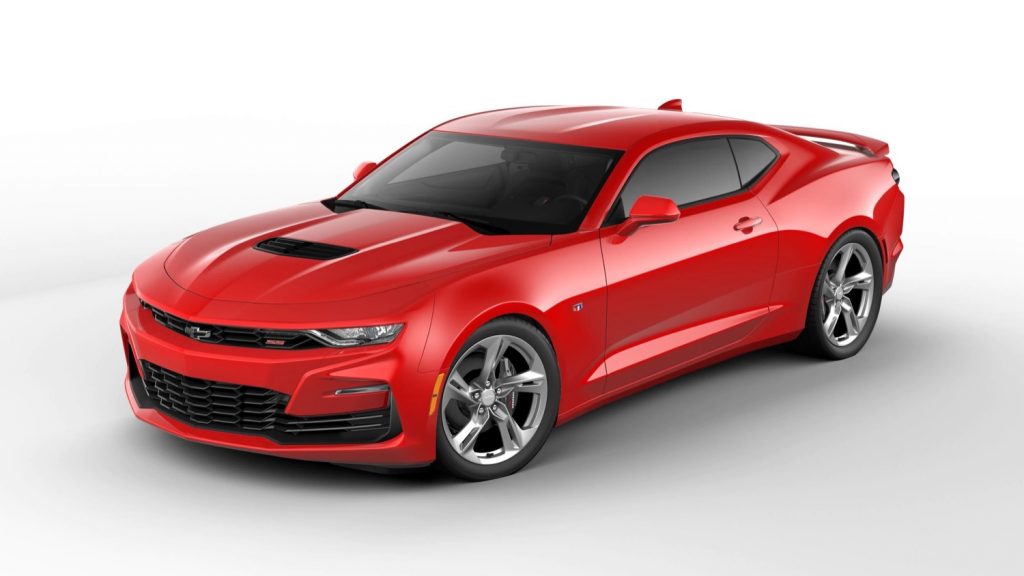 Beyond the pricing changes, the 2023 Chevy Camaro also introduces a few new exterior colors, specifically Radiant Red and Sharkskin Metallic. Further updates include the deletion of various optional equipment, such as the 1LE Spec Visible Carbon Fiber Spoiler and the Sport Pedals Kit, among others. 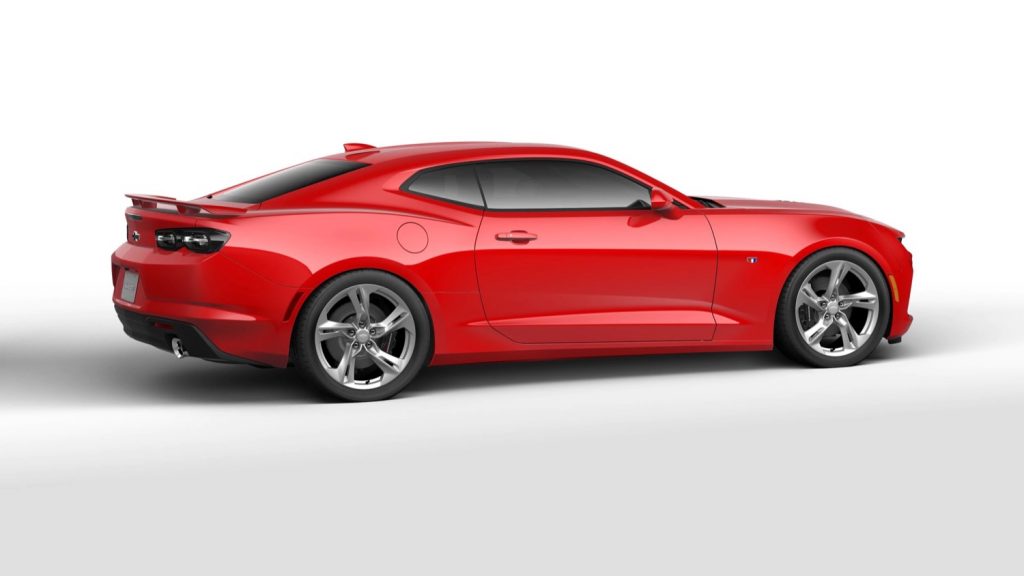 As a reminder, the Chevy Camaro is available with a quartet of powertrain options, including the turbocharged 2.0L I4 LTG gasoline engine, the naturally aspirated 3.6L V6 LGX gasoline engine, the naturally aspirated 6.2L V8 LT1 gasoline engine, and the supercharged 6.2L V8 LT4 gasoline engine. Transmission options include Under the skin, the Chevy Camaro rides on the GM Alpha platform, while production takes place at the GM Lansing Grand River plant. Production was originally slated to begin June 6th, but was pushed back by roughly two weeks to June 17th, and GM Authority covered previously. Production was halted earlier this month due to ongoing parts shortages.