Having overcome the ravages of the massive vehicle recall in North America that pushed back the entire launch schedule for the refreshed Bolt EV internationally, General Motors has just officially introduced the 2023 Chevy Bolt EV in Brazil. 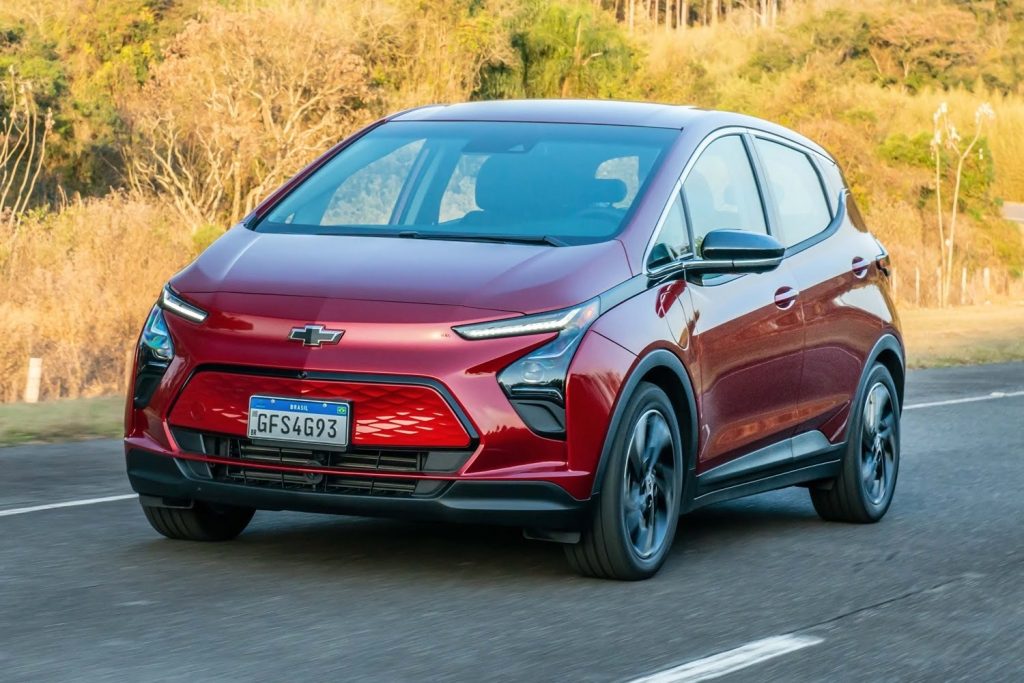 The automaker launched the updated Chevy Bolt EV for the second time in Brazil, after confirming in August 2021 the arrival of the vehicle in the country for the 2022 model year, which didn’t happen. Finally, the 2023 Chevy Bolt EV will arrive on the Brazilian market a year later than planned with a design refresh, a more refined interior, as well as greater safety, comfort and connectivity features. 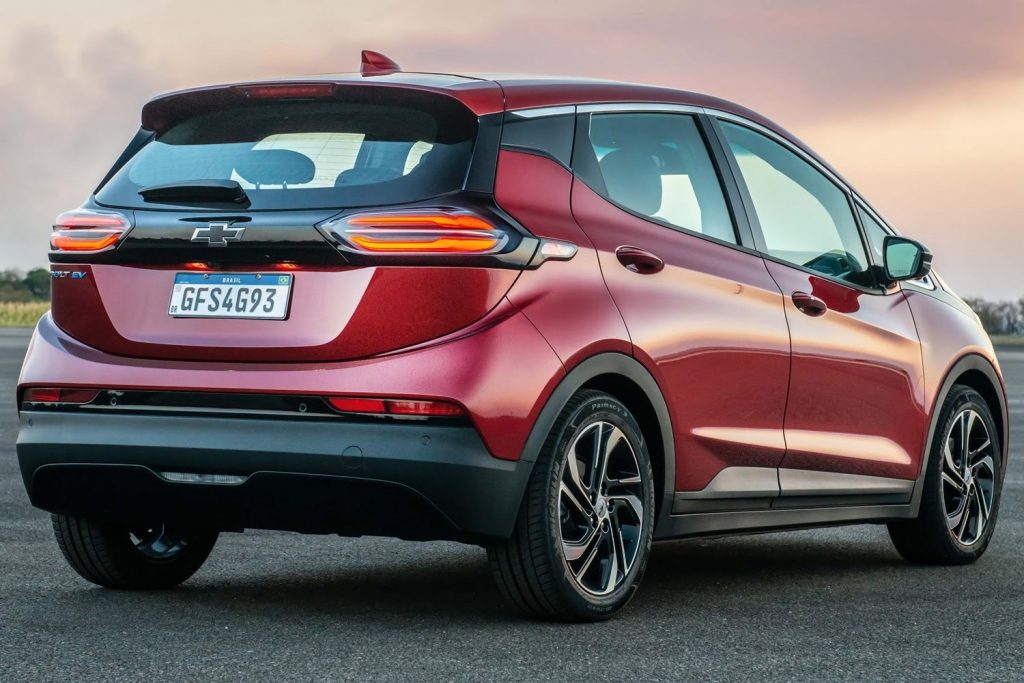 “The Bolt EV has always been a trendsetter. It was launched in 2019 in Brazil and soon became a reference among electric car enthusiasts for its innovative concept,” said Product Marketing Director at GM South America, Rodrigo Fioco, in a statement. “The new model adds even more sophistication and content to win over those who are looking for an urban vehicle that is pleasant to drive and quite refined for everyday use” he added. 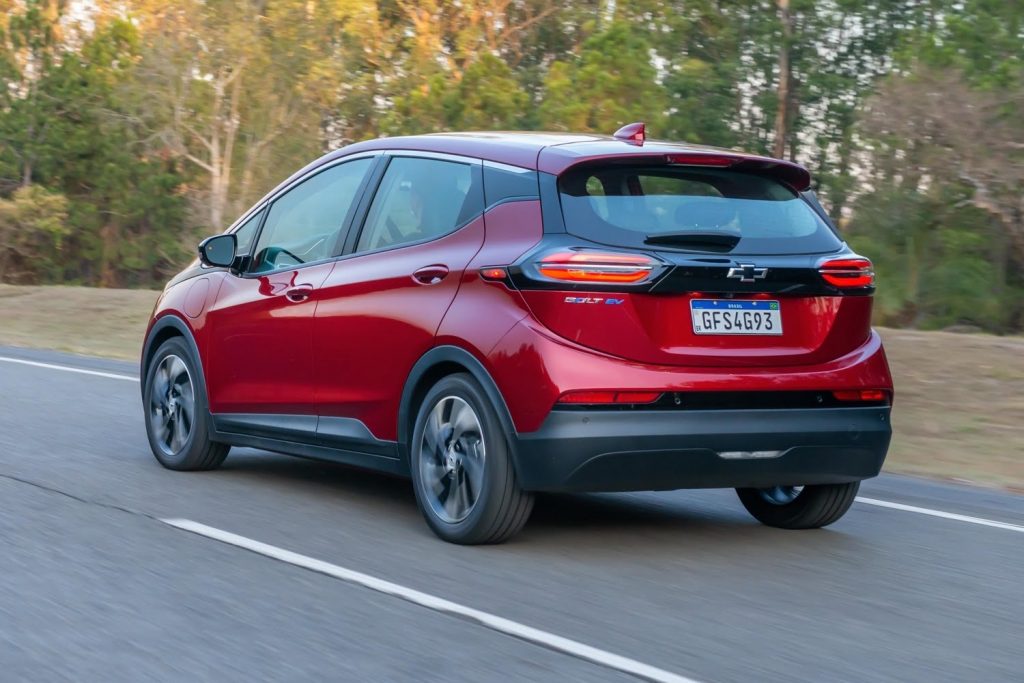 The 2023 Chevy Bolt EV is introduced in Brazil with a single configuration equivalent to the range-topping Premier trim level. As such, the only version of the 2023 Bolt EV for that country comes standard with the most advanced features available on the model, including the new generation of Chevrolet’s infotainment system with on-board Wi-Fi, Spotify and Alexa, as well as a full suite of active safety systems and advanced OnStar services. 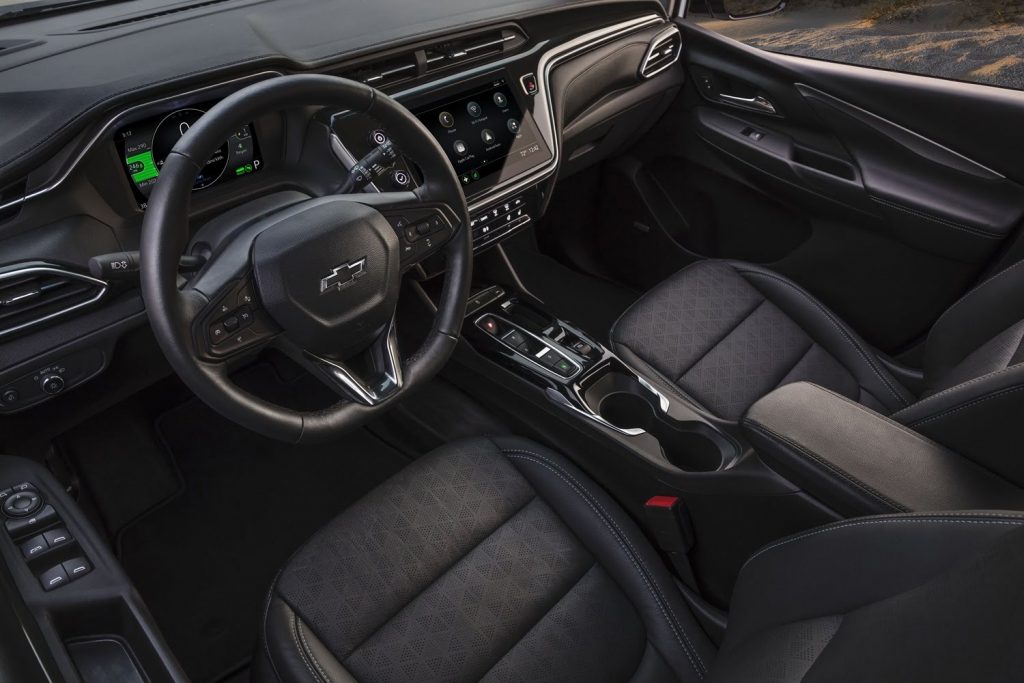 Mechanically, the 2023 Chevy Bolt EV will look to win over Brazilian customers with a front-mounted electric motor that produces 200 horsepower and 266 pound-feet of torque, along with a 288-cell lithium-ion battery pack at 65 kWh offering an estimated range of 459 km (285 miles), based on the WLTP cycle. In addition, GM Brazil presented the new optional Home Charge Pulsar Plus that charges at speeds from 7.4 kVA to 22 kVA. 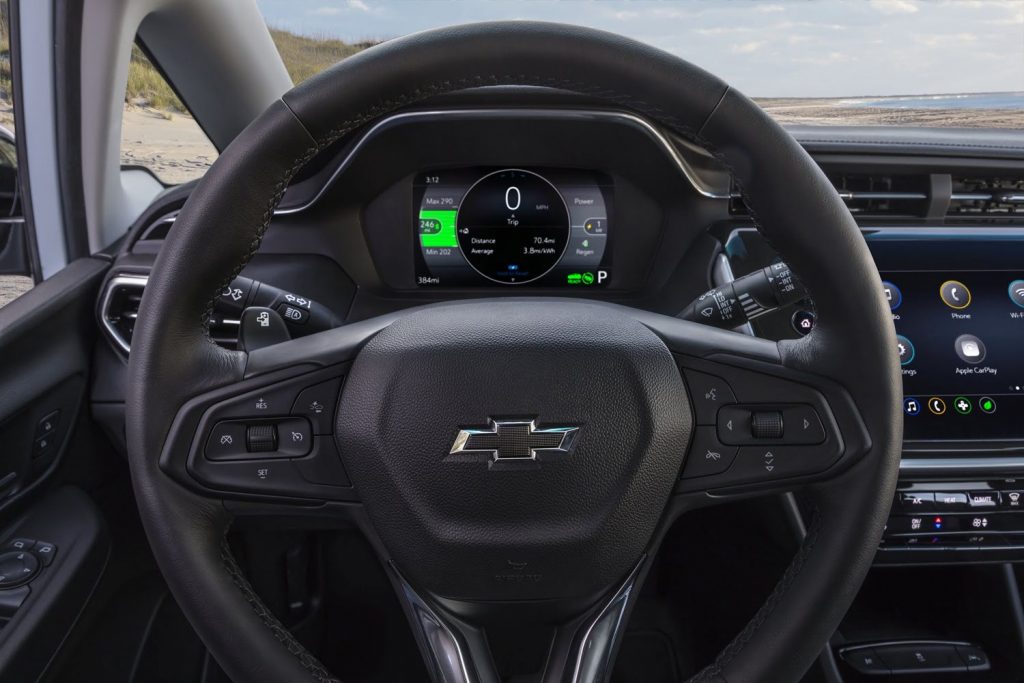 The first batch of the new 2023 Chevy Bolt EV will arrive during the month of September at the Chevrolet dealer network specializing in electric vehicles in Brazil, which currently consists of 78 stores throughout the South American country. The model will be available in four exterior colors, including Ruby Red, Summit White, Black and Urban Gray. The official price of the 2023 Bolt EV in Brazil has not yet been announced. 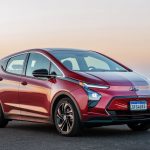 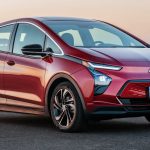 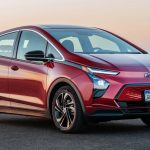 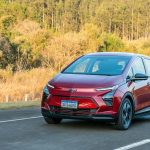 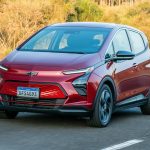 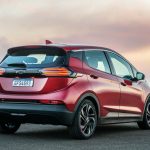 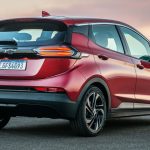 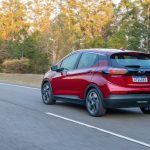 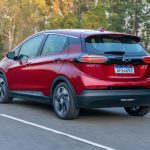 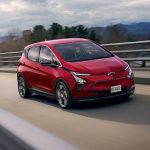 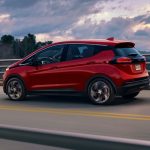 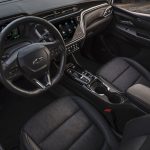 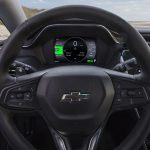