The online configurator tool for the 2023 Chevy Bolt EUV has gone live on the American automaker’s website. The web-based tool allows prospective buyers of the battery-electric subcompact crossover to equip the vehicle with different features and options and view a complete pricing summary, somewhat simplifying the process of shopping for a new GM vehicle.

The 2023 Chevy Bolt EUV continues with only minor changes from the outgoing 2022 model year. The biggest change is the starting price, which is now $6,300 less expensive at $28,195. The other major changes are the addition of the new Radiant Red Tintcoat exterior color, which replaces Cherry Red Tintcoat, as well as the addition of the new Redline Edition package. The Redline Edition package includes black and red Bolt EUV badging, red exterior accent decals on the outside mirror caps, 17-inch gloss black-painted aluminum wheels with red accents and an available Jet black leather interior with red accent stitching. 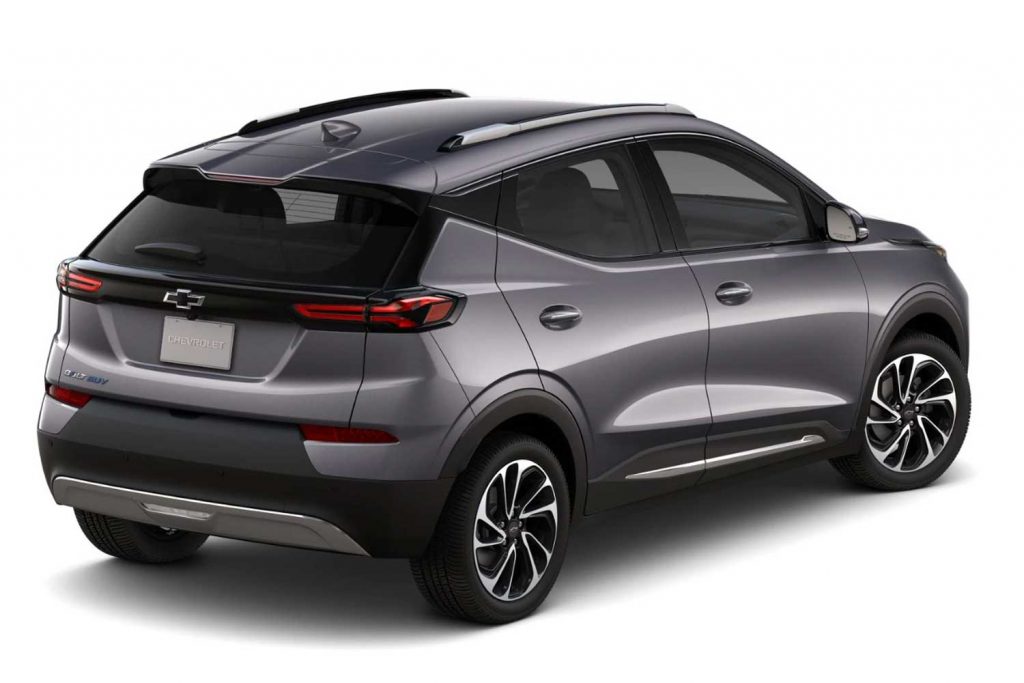 All 2023 Bolt EUV models come standard with a single, front axle-mounted electric motor rated at 200 horsepower and 266 pound-feet of torque, which receives energy from a 65 kWh lithium-ion battery. This setup provides an EPA estimated driving range of 247 miles.

Production of the Chevy Bolt EUV at the GM Lake Orion plant in Michigan began July 21st after the initial start date was pushed back in May for undisclosed reasons. The 2023 Chevy Bolt EV also entered production on the same day. 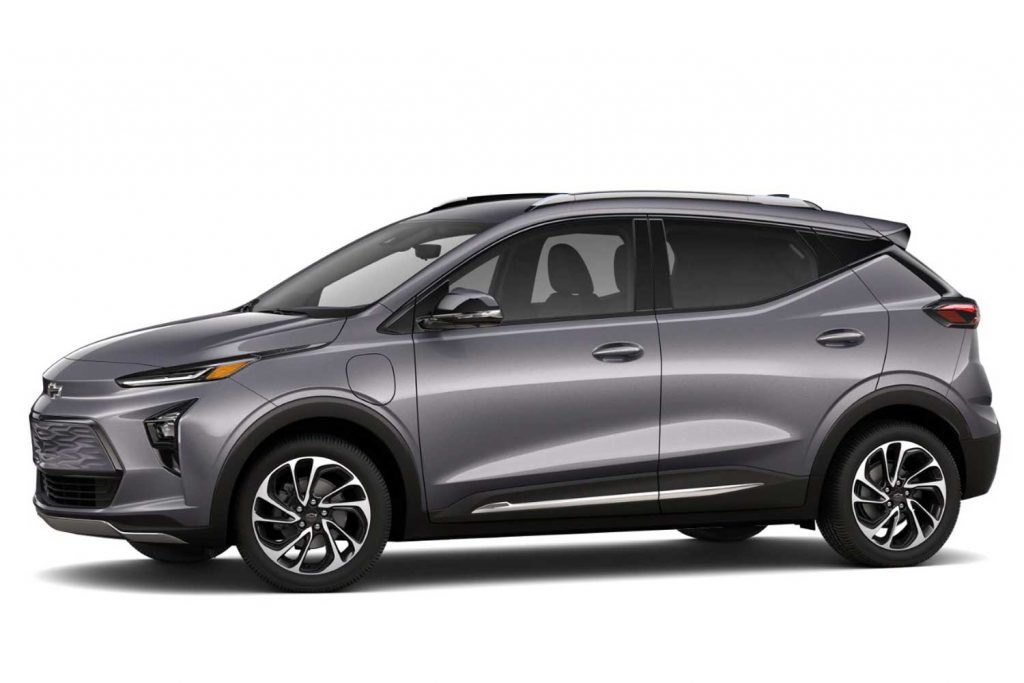 GM is hoping to bolster sales of the Chevy Bolt EUV and Bolt EV last year after the two nameplates received negative publicity from its battery fire recall. As a result, the Bolt will have the second-highest ad spend at Chevy this year behind only the Chevy Silverado lineup, garnering it additional coverage online, in print and on radio and television.