The 2023 Cadillac CT5-V Blackwing introduces a few important changes compared to the initial 2022 model year, including the addition of a new vehicle wrap, GM Authority has learned.

According to GM Authority sources, the 2023 Cadillac CT5-V Blackwing will include this new vehicle wrap as standard. The vehicle wrap is tagged with RPO code VGC, and is not included for those CT5-V Blackwing models that were optioned with the enclosed shipping carrier option (RPO code XES), another new addition for the 2023 model year, which GM Authority covered previously.

As of this writing, no specific details regarding the new vehicle wrap for the 2023 CT5-V Blackwing are available. However, it’s assumed that the wrap is some sort of protective measure.

Per previous GM Authority coverage, the 2023 Cadillac CT5-V Blackwing is now $7,000 more expensive than comparable 2022 model-year vehicles. That includes units of the CT5-V Blackwing equipped with the standard GM six-speed manual transmission, which now start at $92,390, and those units equipped with the optional GM 10-speed automatic transmission, which now start at $95,565. Note that both prices listed include the destination freight charge. 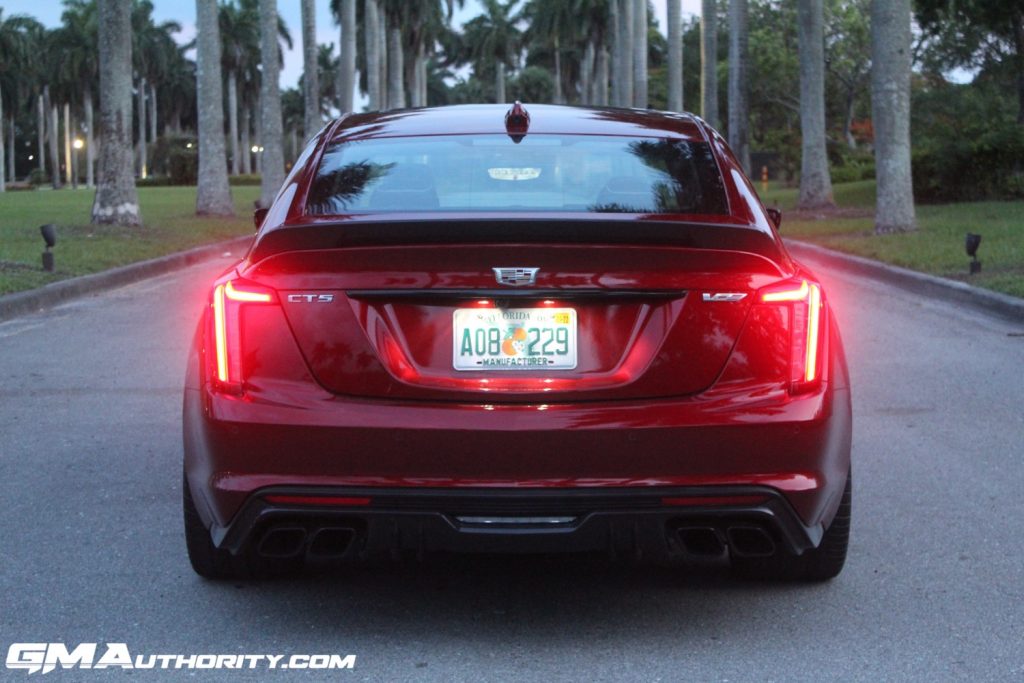 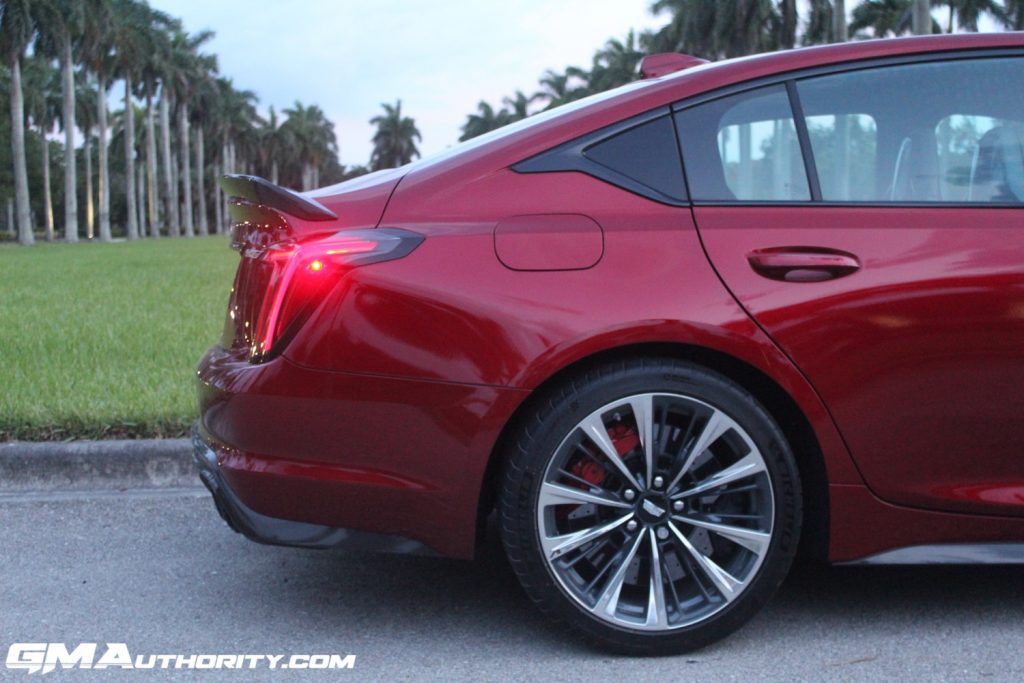 As a reminder, the Cadillac CT5-V Blackwing is equipped as standard with the supercharged 6.2L V8 LT4 gasoline engine, which is rated at 668 horsepower and 659 pound-feet of torque. The Cadillac CT5 rides on the GM Alpha 2 platform, with production taking place at the GM Lansing Grand River plant in Michigan.