One of the major changes applied to the Cadillac CT4-V Blackwing for the 2023 model year is the addition of the new Maverick Noir Frost (paint code GNW) matte paint color, which indirectly replaces the satin Dark Emerald Frost color that was offered for 2022. GM Authority has now learned Maverick Noir Frost will not be available to order on standard CT4-V Blackwing models, with the color set to remain exclusive to the limited-run CT4-V Track Edition. 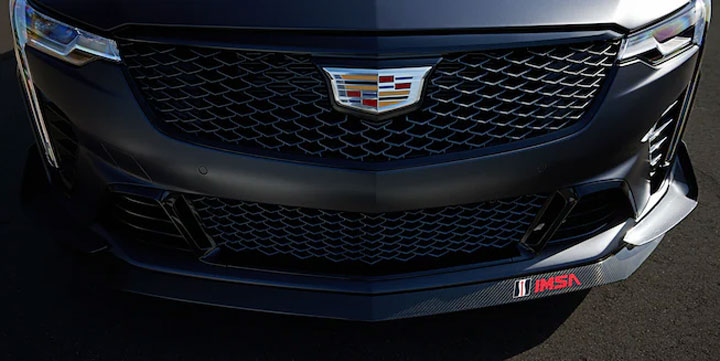 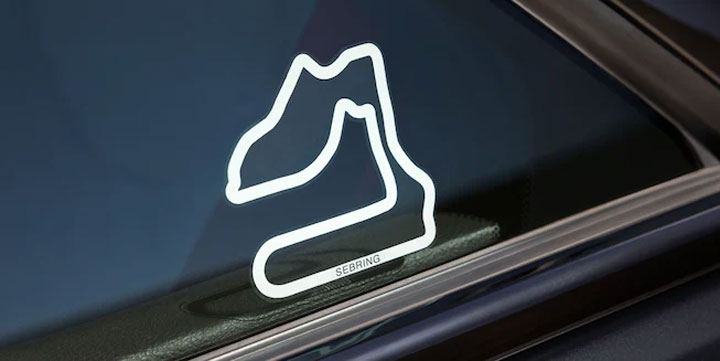 The Cadillac CT4-V Blackwing Track Edition models will include exterior IMSA decals, accent striping, painted brake calipers, track decals on the rear quarter windows, a numbered build plate and a metal shifter medallion. Built to commemorate Cadillac Racing’s success in the IMSA WeatherTech Series, each of these vehicles will be limited to just 99 units for a total Track Edition production run of 297 units. 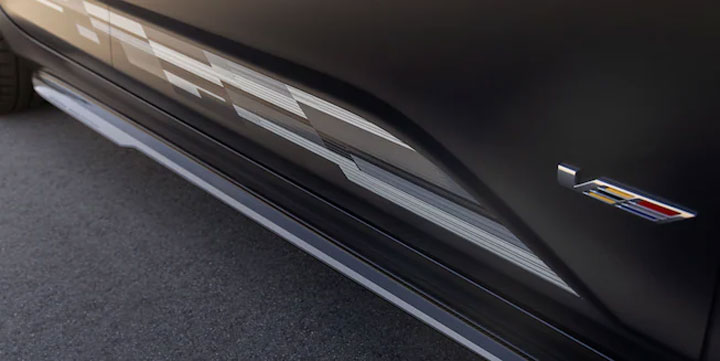 Under the hood, the 2023 Cadillac CT4-V Blackwing features GM’s twin-turbo 3.6L V6 LF4 gasoline engine, rated at 472 horsepower and 445 pound-feet of torque. It rides on the GM Alpha 2 platform, while production takes place at the GM Lansing Grand River plant in Michigan.