The 2023 Buick Enclave is the sixth model year for the latest second-gen crossover nameplate, following the refreshed 2022 model-year with a selection of updates and changes. Critically, GM Authority has learned that certain units of the 2023 Buick Enclave will be built without the power-folding 60/40 split third-row bench seat. 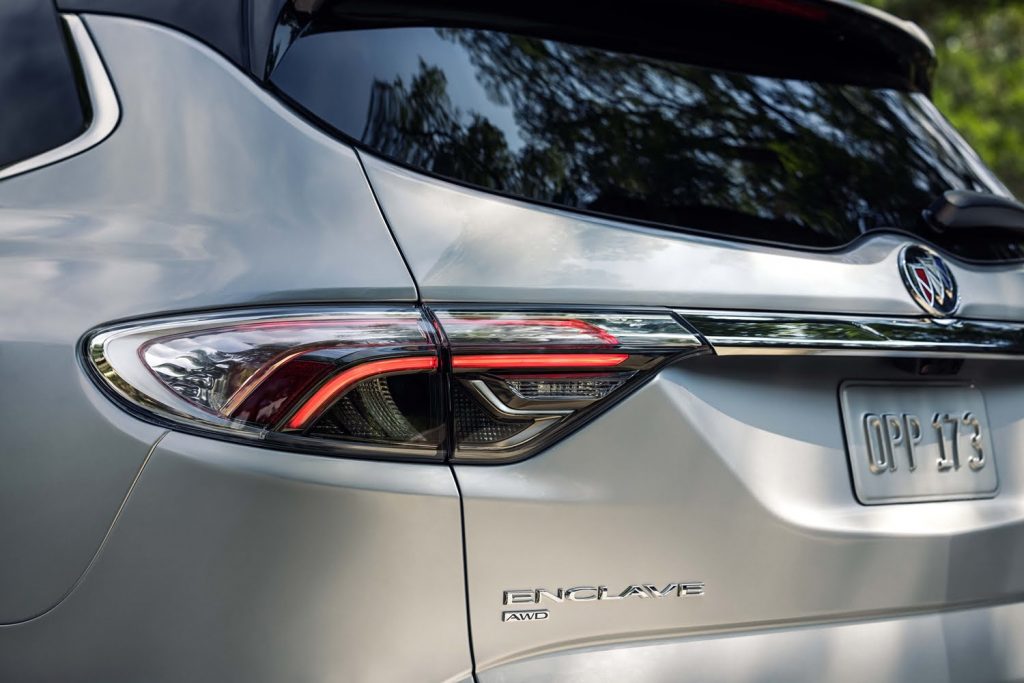 According to GM Authority sources, some units of the Buick Enclave Premium trim level will be built without the power-folding 60/40 split third-row bench seat feature (RPO code AS8). Instead, affected units will be equipped with the manual-folding 60/40 split third-row bench seat. Affected vehicles will be identified as such by the window sticker, and will include a credit. 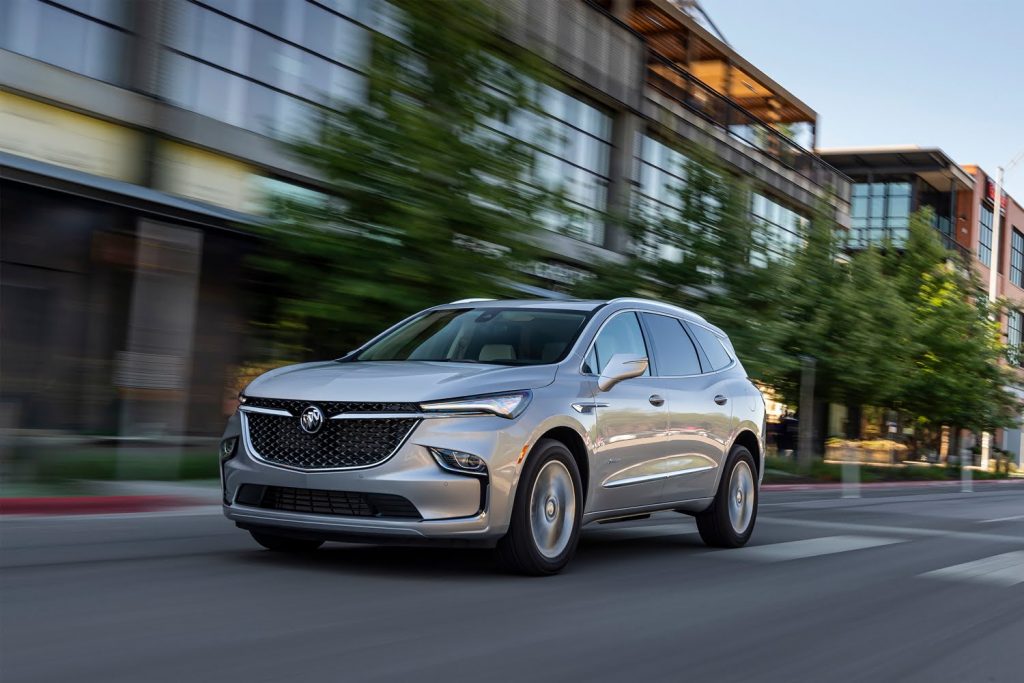 Under the hood, the 2023 Buick Enclave features the naturally aspirated 3.6L V6 LFY gasoline engine as the lone powerplant option. Output is rated at 310 horsepower at 6,600 rpm and 266 pound-feet of torque at 2,800 rpm, all of which is routed through the GM 9-speed automatic transmission. Under the skin, the Enclave rides on the GM C1 platform.