Crossovers are popular for a number of different reasons, one of which is that models in this segment frequently offer expanded practicality and cabin room without sacrificing drivability. Now, according to Consumer Reports, the 2022 Chevy Traverse is the easiest model to drive in the midsize three-row utility segment. 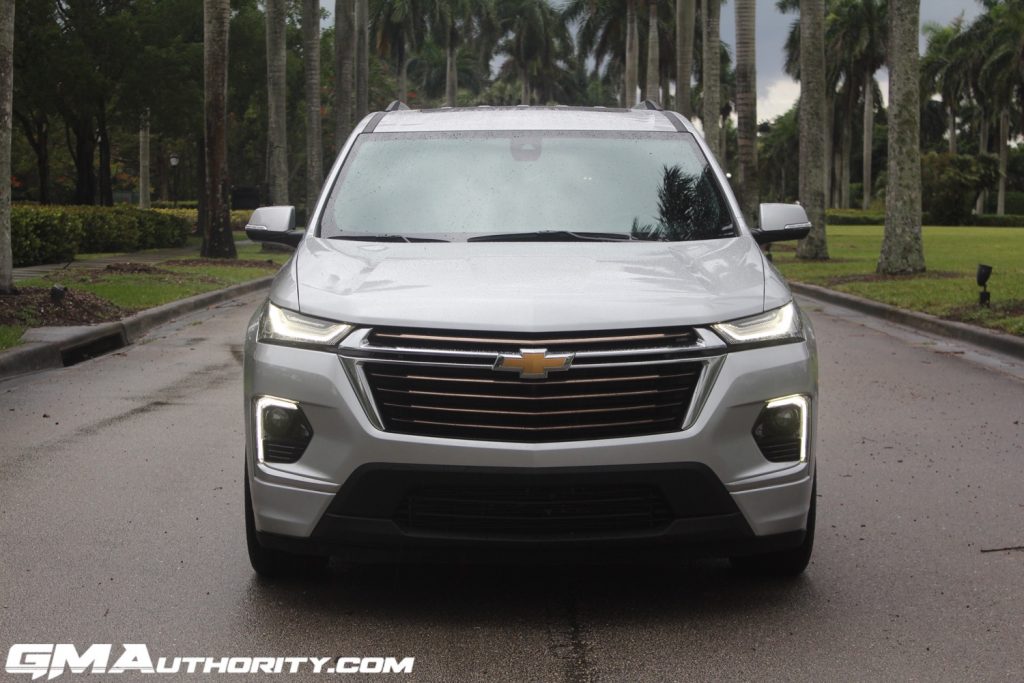 To determine which vehicles were the easiest to drive in each respective segment, Consumer Reports looked at accumulated test data to identify the highest scores in nine specific areas. These include reliability, vehicle access, seat comfort, driver position, gauge readability, ease-of-use for the controls, visibility, cabin noise levels, and ride quality. The models listed as the easiest to drive in each segment also include safety tech features like forward collision warning and automatic emergency braking with pedestrian detection as standard. Each vehicle listed is also recommended by Consumer Reports, and thus exhibits high predicted reliability, owner satisfaction, and road-test scores. 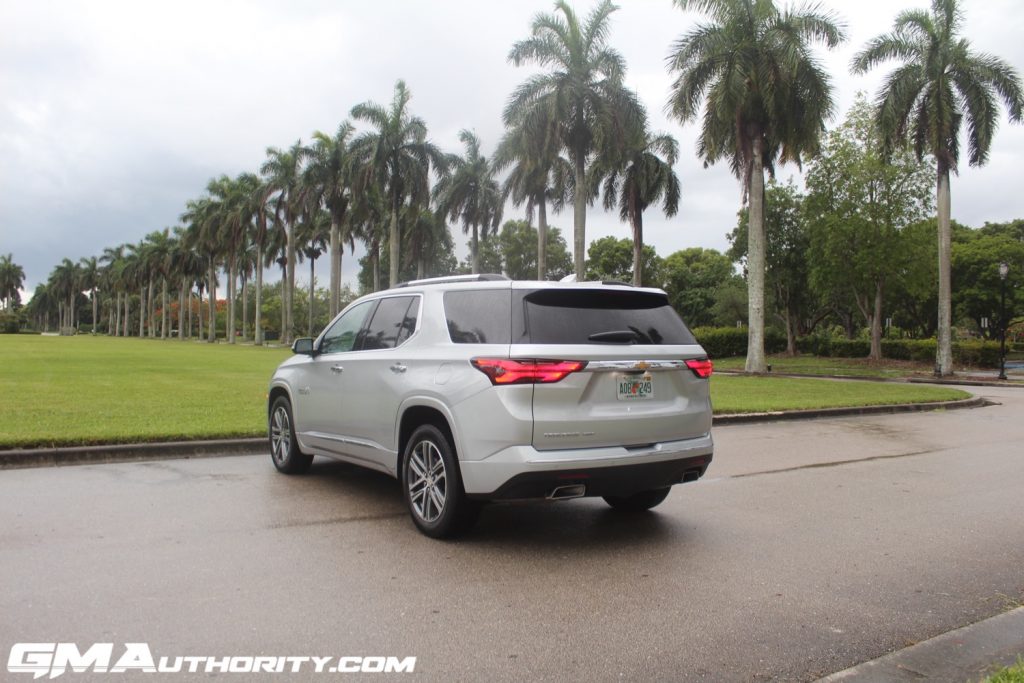 The 2022 Chevy Traverse was identified as the easiest to drive in the midsize three-row utility category. In its Road Test, Consumer Reports gave the 2022 Traverse a score of 95 out of 100, while Predicted Reliability was rated 3 out of 5. Predicted Owner Satisfaction was also 3 out of 5. Among the list of highlights specific to the 2022 Chevy Traverse, Consumer Reports noted the crossover’s comfortable ride, quiet interior, and easy-to-use infotainment system. The consumer organization also marked the manual sunshade for the optional sunroof as a potential imperfection. 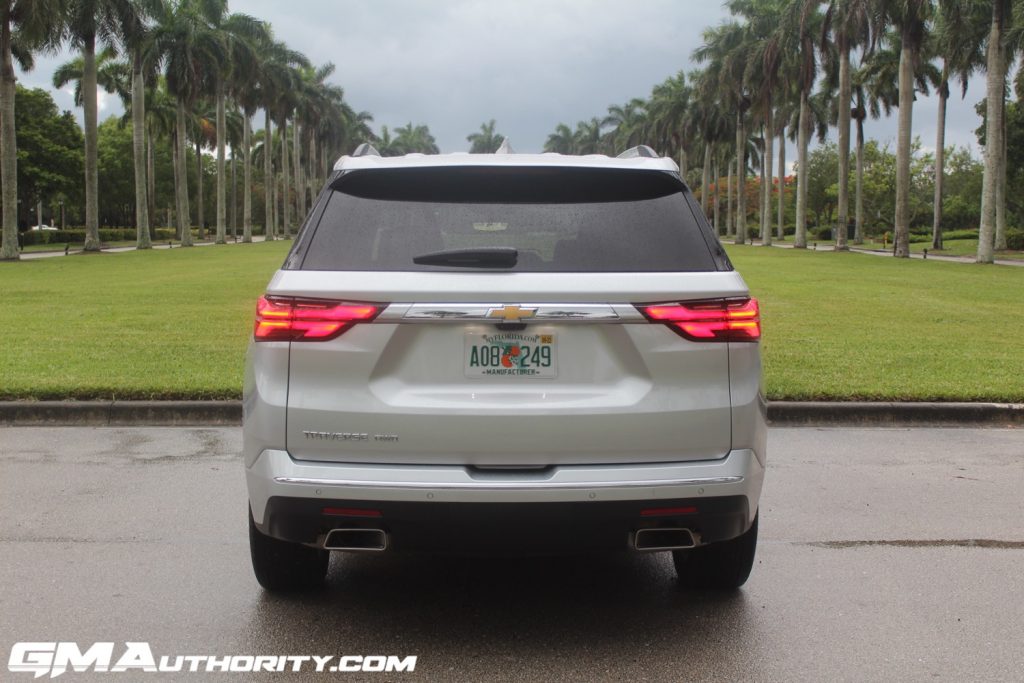 As for the specs, the 2022 Chevy Traverse features a single powerplant option, namely the naturally aspirated 3.6L V6 LFY gasoline engine, rated at 310 horsepower at 6,800 rpm and 266 pound-feet of torque at 2,800 rpm. Output is routed through the GM 9-speed automatic transmission, while under the skin, the Traverse rides on the long-wheelbase variant of the GM C1 platform. Production takes place at the GM Lansing Delta Township plant in Michigan.