GM has decided to ship certain 2022 Chevy Colorado units to dealerships without hood insulation, likely due to an ongoing shortage of insulation material or another related component.

In a communication sent to dealers this week, GM confirmed some 2022 Chevy Colorado units would leave its Wentzville plant in Missouri lacking hood insulation, which is standard across all trim levels except the WT. These trucks will be placed under a Stop Sales order once they arrive at the dealer, with GM planning to ship the insulation to dealerships for installation on affected vehicles at a later date. Once the insulation has been installed, dealers will be allowed to sell affected trucks to customers. In the meantime, buyers receive a $50 credit. 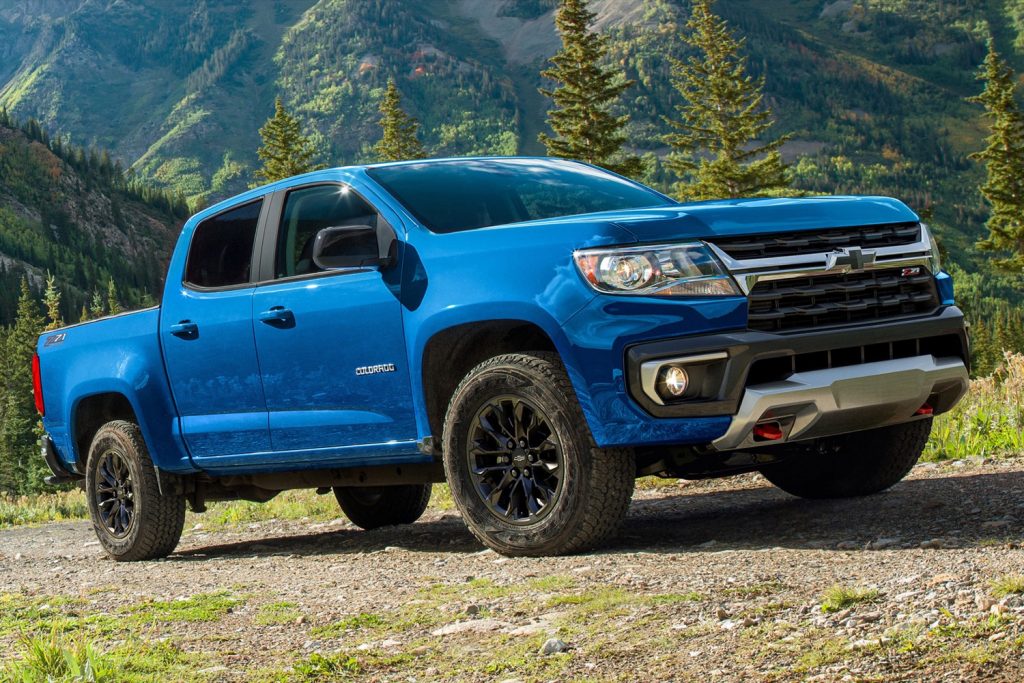 While GM did not say why it is taking these measures, it seems likely it is currently experiencing a shortage of underhood insulation. This strategy would prevent it from having to store vehicles on and around the Wentzville plant grounds as it waits for a relatively minor component to arrive. Customers are also unaffected by this strategy, as the Stop Sale order will ensure they do not ship without the underhood insulation first being installed. 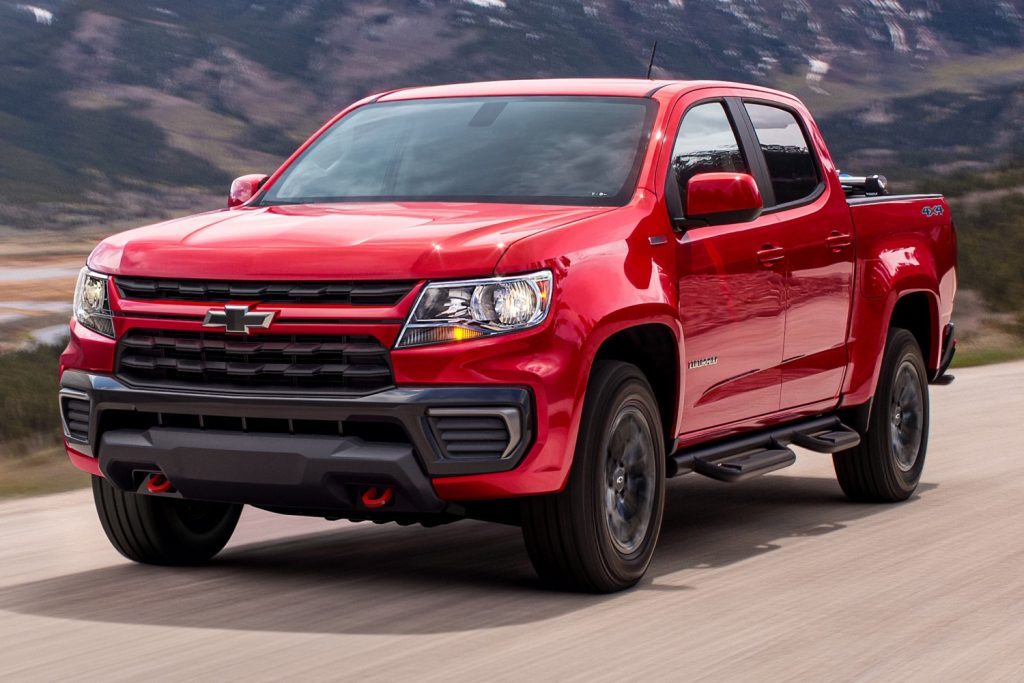 Automakers have dealt with a shortage of semiconductor chips over the past year, however other parts have also been hard to come by, including seat foam and other similar materials made using petroleum products. GM has also experienced various shipping setbacks and delays and is currently spending large amounts on priority freight to ensure vehicles arrive at dealerships on time.

Production of the 2022 Chevy Colorado and closely related 2022 GMC Canyon began at the GM Wentzville plant earlier this year, with the last units scheduled to roll off the assembly line at the GM Wentzville plant on December 23rd, 2022. GM has introduced a redesigned, next-generation Chevy Colorado for the 2023 model year, which will enter production this coming January.