Once upon a time, car enthusiasts would have to pack a cooler and head down to the local raceway to see cars like a Pontiac GTO and a Hurst/Olds sprint down the quarter-mile. But now, thanks to the magic of the internet, we have the opportunity to see these two iconic muscle cars go head-to-head in a factory stock drag race from the comfort of our own homes. 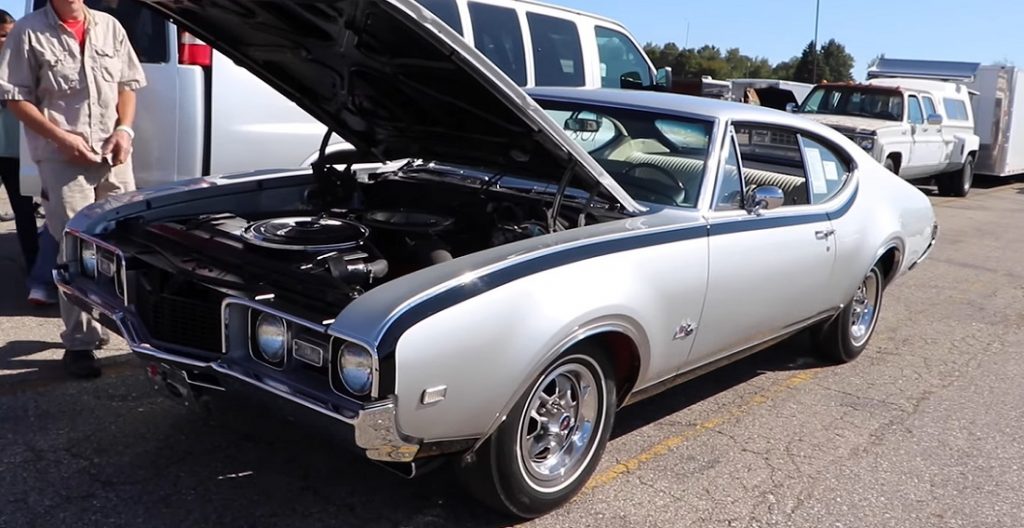 This video comes to us from the always great Cars and Zebras channel on YouTube, which is well-known for posting drag races featuring bone-stock muscle cars, filmed during events held by the Pure Stock Muscle Car Drag Race (PSMCDR) series in Michigan. The star of this video is without a doubt the 1968 Hurst/Olds, which is a near-perfect example of this ultra-rare machine. Ordered without optional air/conditioning, this particular car features the W-45 455 cubic-inch V8, which is rated at roughly 390 horsepower and 500 pound-feet of torque. Power is sent to the rear wheels through a TH400 three-speed automatic transmission and the shorter available 3.91 rear gears. 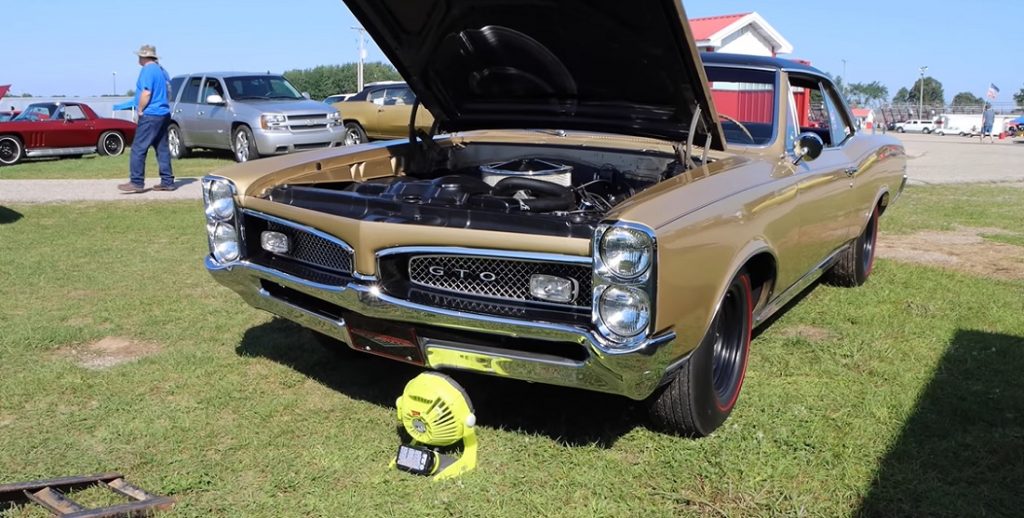 The 1967 Pontiac GTO is a car that needs no introduction around these parts. Under the hood of this particular model is GM’s L74 400 cubic-inch V8, which is rated at roughly 368 horsepower and 438 pound-feet of torque. This car also has a four-speed manual transmission, which is more fun to drive than an automatic, however it’s also less ideal for drag racing. This potential deficit is outweighed by the GTO’s lighter 3,720-pound curb weight, which makes it nearly 200 pounds lighter than the sizable Hurst/Olds. The rest is all up to who’s behind the wheel – although it seems both of these drivers know what they’re doing.

Check out the video embedded below to see which of these GM performance icons emerge victorious from this all-Detroit contest.