It’s amazing what a little TLC can do for an old car. Now, we’re watching as this 1967 Oldsmobile Toronado gets its first wash in 15 years as expert auto detailers get to work in the following video.

Coming to us from AMMO NYC, the video is rather lengthy, clocking in at 23 minutes, and includes interviews with the owners, as well as an extensive breakdown of all the work that went into making this 1967 Oldsmobile Toronado like new again. 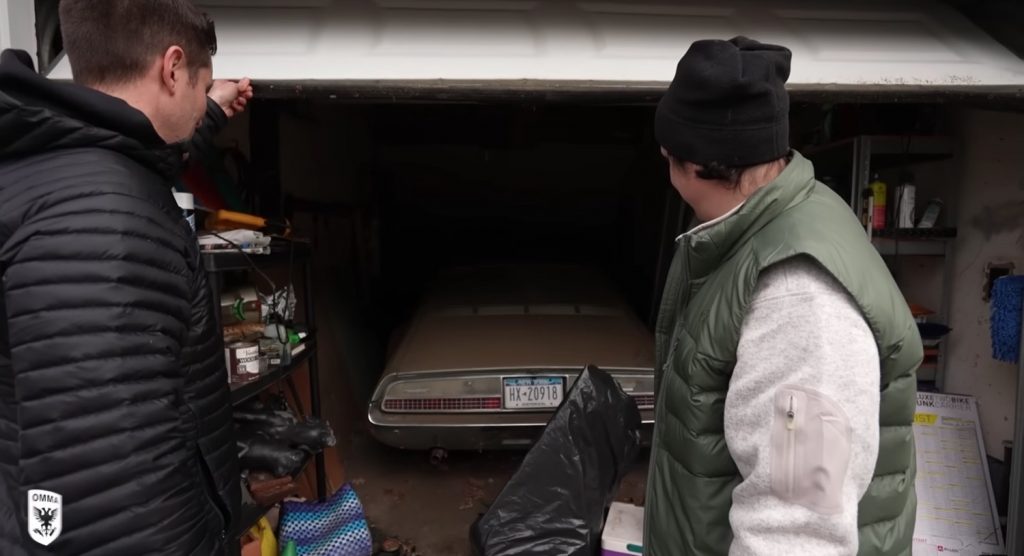 The video hosts find this Oldsmobile Toronado parked in a garage in Long Island, where it’s believed to have sat for the last 15 years or so. As it just so happens, the owner’s son is eager to get the car back on the road, but there’s a time issue as well, as the son is also getting married and wants to take the Olds to the ceremony.

As soon as we see the car, the scope of the project starts to come into focus. Unsurprisingly given the fact it hasn’t moved in one-and-a-half decades, this 1967 Oldsmobile Toronado is definitely looking a little rough, with the detailers facing down a thick layer of dust, mouse droppings, and mold. 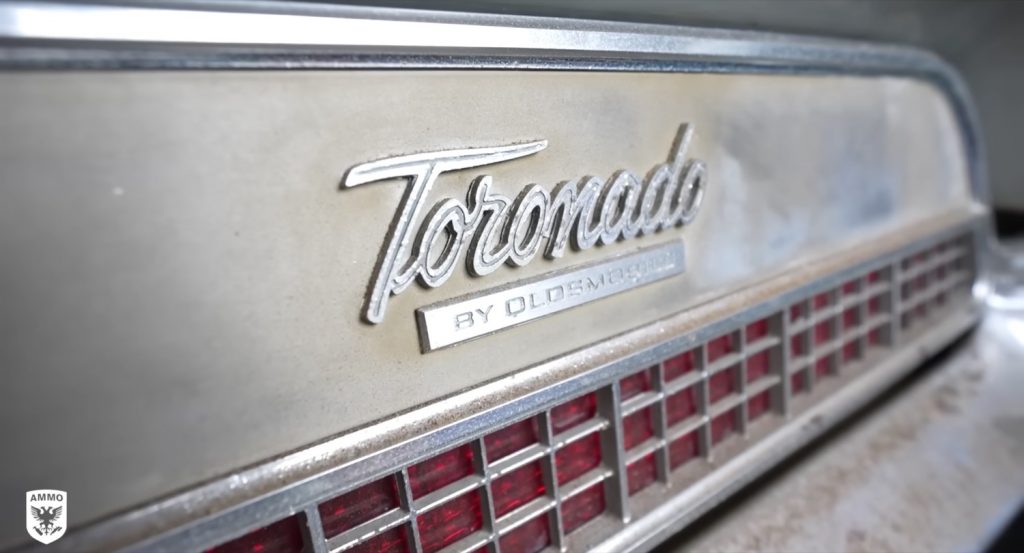 With the car delivered to the AMMO NYC shop, the detailers get to work by power washing the paint to spray away the grime and rodent droppings. Next up is a thorough foam application, with scrubbing for the large bits of bodywork and finer detailing around the tight spots, plus a special application around the wheels.

The detailers then put the car up on a lift for further foam and detailing, as well as steel wool to clean up some of the rust. With the scrub job done, the paint is then polished. Notably, the lead-based paint on this 1967 Oldsmobile Toronado shows up as grey streaks in the polish pad, prompting the detailers to use a less aggressive polish method to keep the finish looking nice. 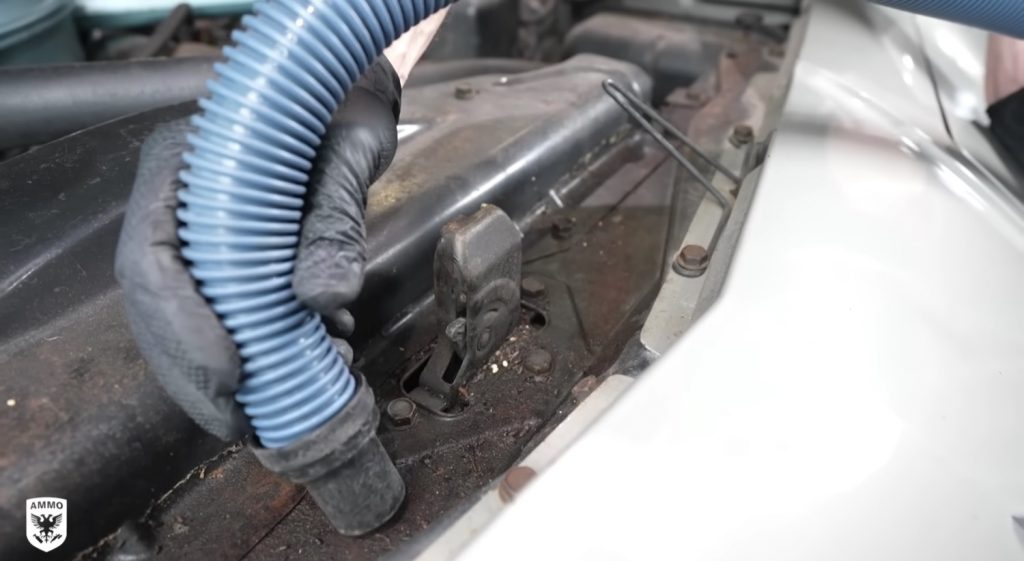 With the paint looking better, the detailers lift the hood and vacuum out all the rodent mess, then add in a foamer to clean up the remainder. The interior follows, which isn’t as bad as the engine bay, but definitely needs some love.

Indeed, there’s a whole lot more work that goes into making this 1967 Oldsmobile Toronado shine like it just drove off the showroom floor, so hit play to see it all go down: