You get what you pay for, so what do you get when you invest $600,000 into a 1967 Chevy Camaro? Why, this fully customized Pro Touring build, of course.

This bespoke Chevy Camaro was originally built for display at the SEMA Show in Las Vegas, but now, it’s ready to hit the road as a fully prepped driver’s car, combining high-end racing elements with a streetable, livable sports car vibe. 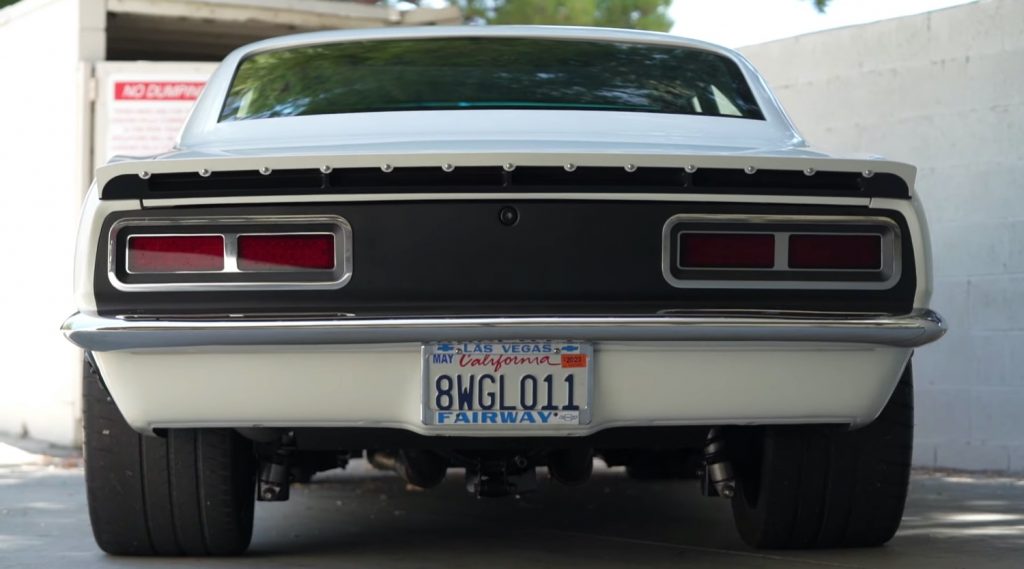 Outside, we see a nice mix of new and old, with the body panels draped in white paint, complemented by a splash of color added here and there, such as with the yellow fog lights. Up front is a laser-cut, one-off grille, while the bumpers retain some of the chrome elements for a little bit of that old-school throwback. Running in the corners is a set of 19-inch Forgeline wheels, offsetting the white exterior with a bronze finish for the modern multi-spoke design and wrapped in Michelin Pilot Sport Cup 2 tires sized at 305 in front and 325 in the rear. Also of note are the side exhaust pipes through the rear quarter panels. 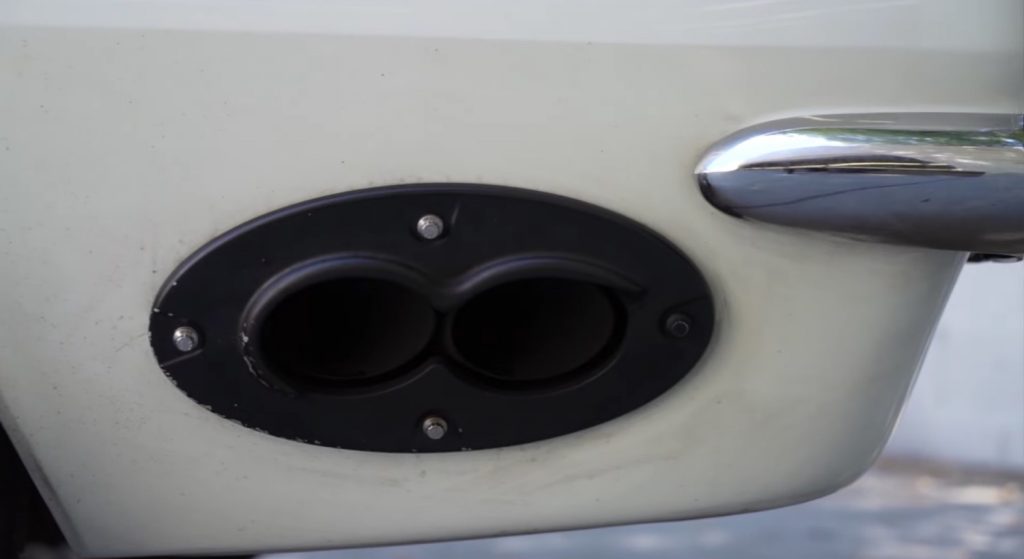 Inside, we see a Pro Touring-style interior matched with various racing themes. This includes Corbeau bucket seats with six-point harnesses and houndstooth upholstery, as well as a three-spoke quick-release Sparco steering wheel, not to mention a rather hefty roll cage as well. 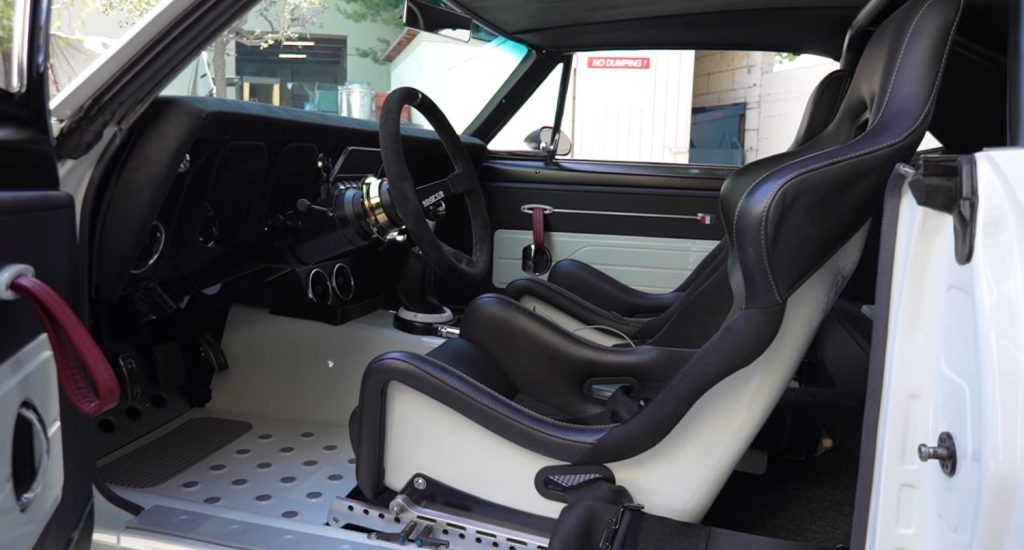 Making this Chevy Camaro move is the supercharged 6.2L V8 LT4 gasoline engine, the same powerplant that motivates the Chevy Camaro ZL1, Cadillac CT5-V Blackwing, Cadillac Escalade-V, and C7-generation Chevy Corvette Z06. In this particular application, output rings to the tune of 700 horsepower at the crank. It makes a lovely sound, as well. 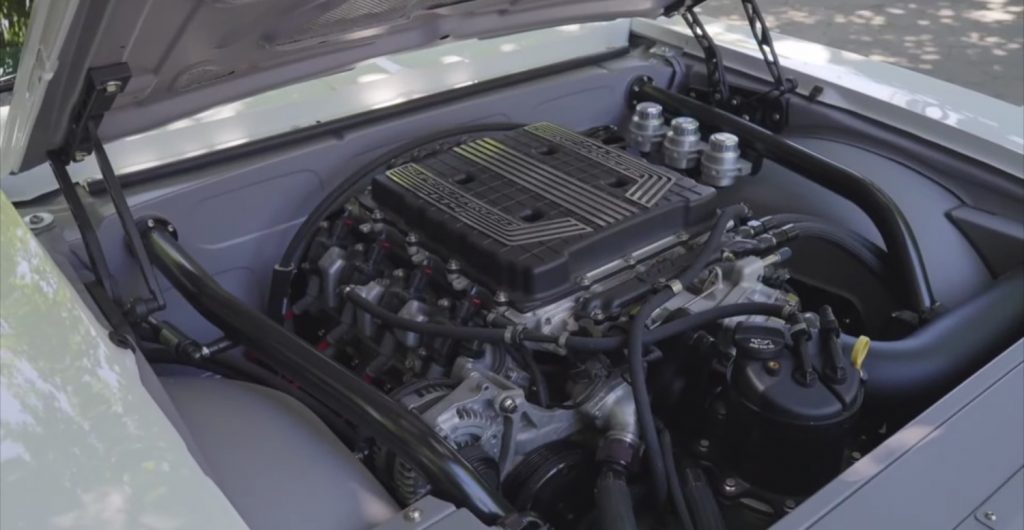 Handling it all is a Speedtech Extreme subframe in front and Speedtech torque arm in the rear, matched with single adjustable coilovers. There’s also a set of six-piston Wilwood brake calipers to haul it down.

Suffice to say, this custom 1967 Chevy Camaro was made to be driven, and drive it does. Hit play to watch a walkaround and some fun on the street: