A unique 1934 Chevy Roadster has won the Goodguys 2022 Classic Instruments Street Rod of the Year award, an annual award handed to the most impressive custom hot rod that was presented at one of the American car show organizer’s various events.

Goodguys held its annual awards at the 24th Summit Racing Nationals presented by PPG, which is the largest event the company puts on each year. The 1934 Chevy Roadster that received its Street Rod of the Year designation is the result of a seven-year project helmed by owner Jeff Breault. A died-in-the-wool GM enthusiast, Breault wanted to create a custom roadster that could compete with the best hot rods America has to offer at classic car shows, the vast majority of which are Fords. 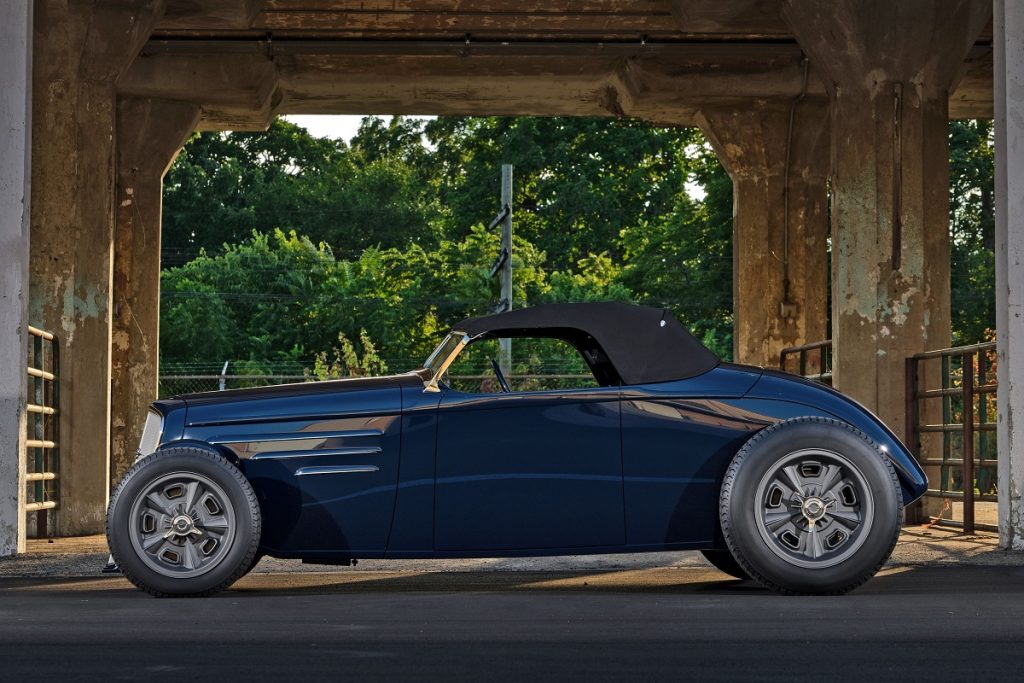 “When I decided to build a roadster, it had to be a Chevy,” Jeff told Fuel Curve, the official blog and media arm of Goodguys, going on to explain how he came to acquire his rare 1934 Roadster. “At the time, I didn’t realize that Chevrolet didn’t build many (1,800 in the U.S.) and that there were virtually none to be found. Luck shined on me and I found this car, number 29 of 31 built in 1934 by Holden in Australia.” 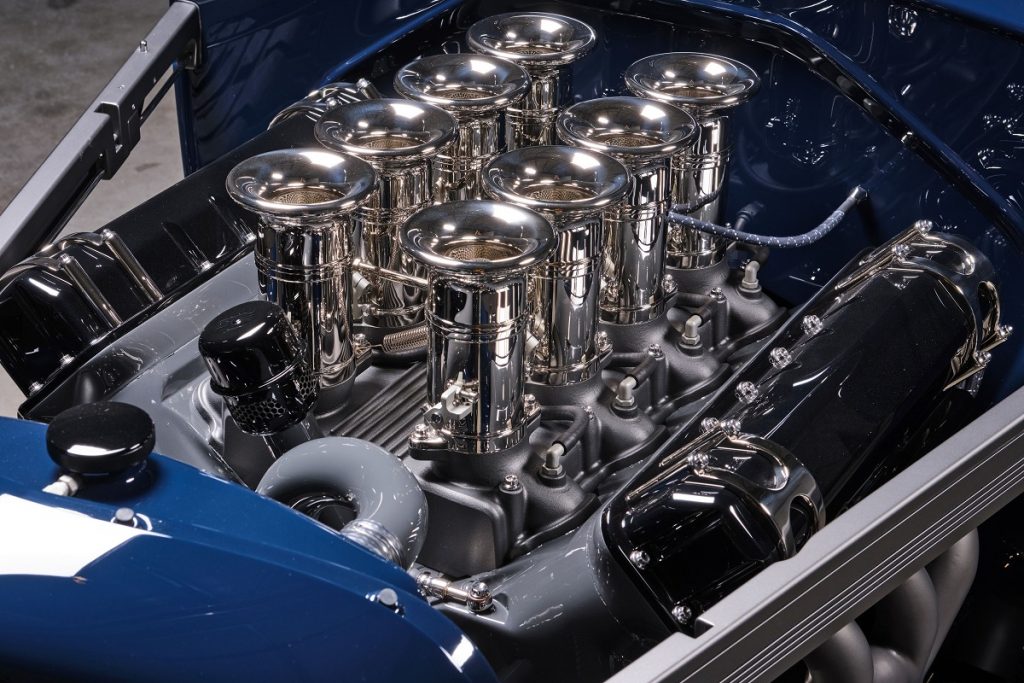 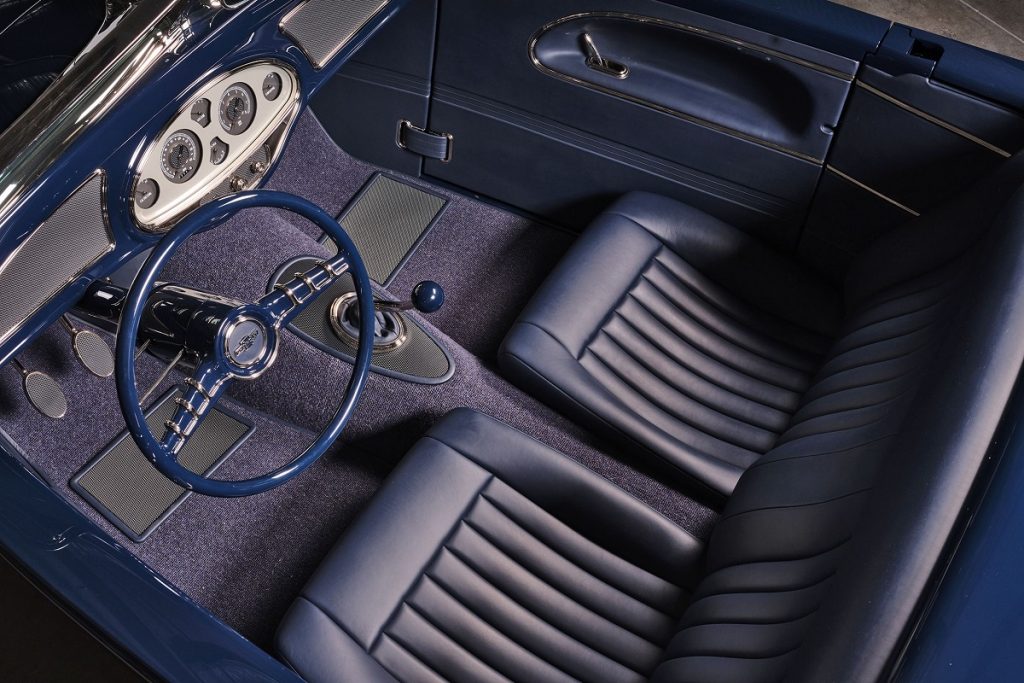 Learn more about Breault’s 1934 Chevy Roadster in the video embedded below, which is presented by a friend of the engine builder responsible for the V8 that now sits under the hood.