General Motors’ SAIC-GM-Wuling (SGMW) joint venture in China officially announced that it is preparing to launch the upcoming Wuling Asta HEV, a new edition of Wuling‘s first crossover with a brand-new hybrid powertrain. 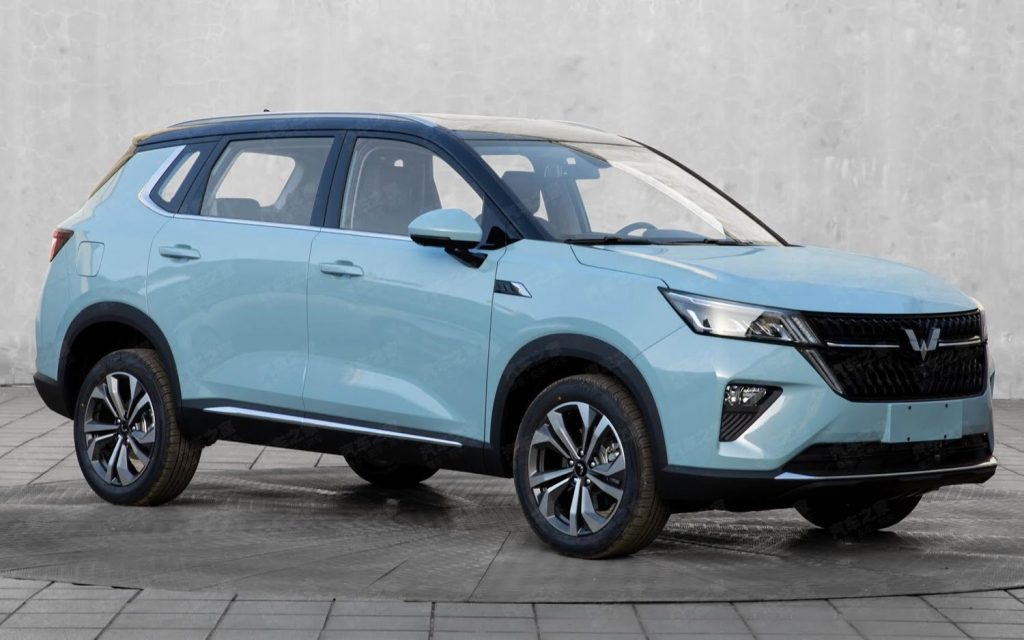 The upcoming Wuling Asta HEV was recently leaked to the Chinese media, who claim that this new version of the compact crossover will go on sale in the local market in August. Notably, the Asta HEV will become the first hybrid powertrain vehicle in the history of Wuling and SGMW, which also encompasses the Baojun brand. 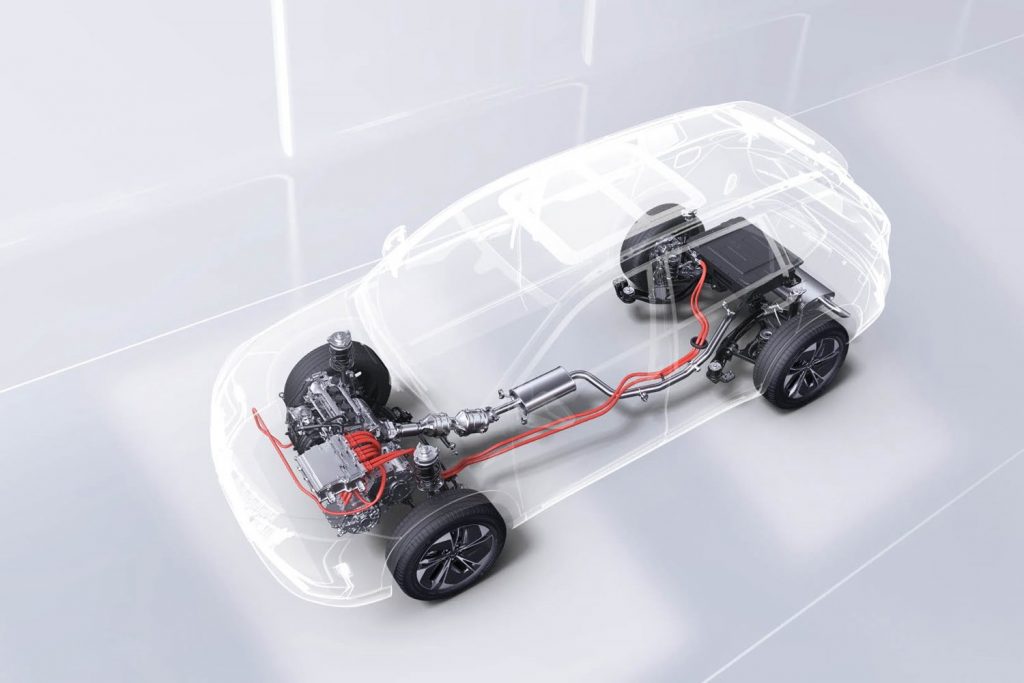 The main novelty of the upcoming Wuling Asta HEV is the adoption of a newly developed hybrid powertrain system developed by SGMW, consisting of an electric motor and a lithium-ion battery. Both components will work in conjunction with a new 2.0L naturally aspirated engine that generates a maximum output of 134 horsepower and is mated to a state-of-the-art electromagnetic Dedicated Hybrid Transmission (DHT). 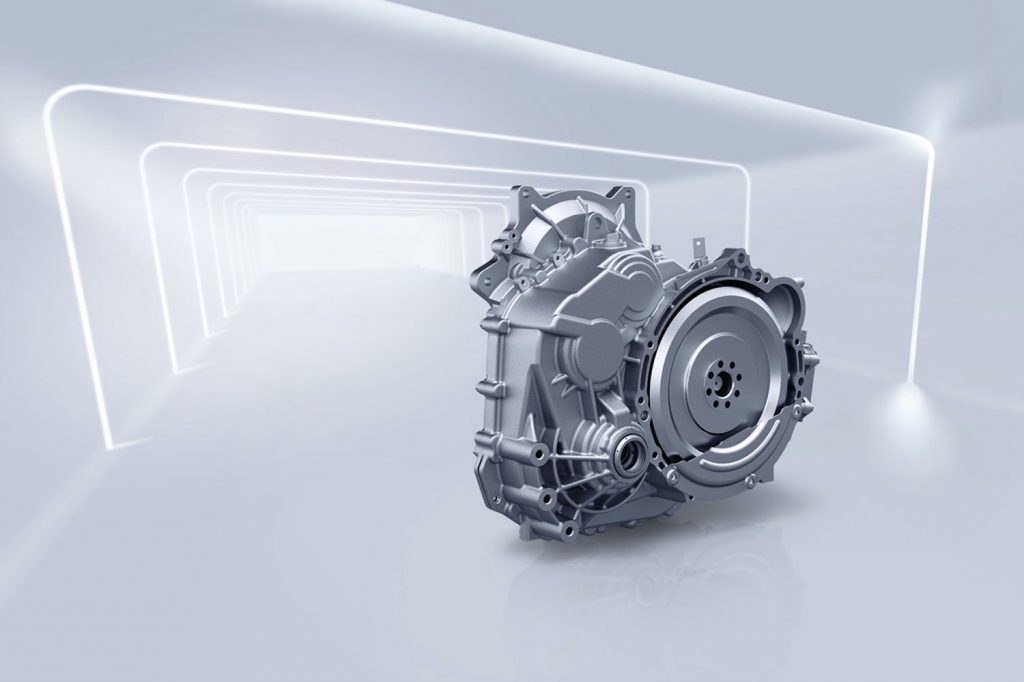 Specifically, the automaker affirms that the new electromagnetic DHT that will debut in the upcoming Wuling Asta HEV corrects the disadvantages of a hydraulic transmission by eliminating the energy loss of oil transfer and the friction energy loss of the traditional clutch, achieving more efficient and stable operation. In fact, the transmission has obtained the international SPICE CL2 certification from the joint ISO/IEC committee. 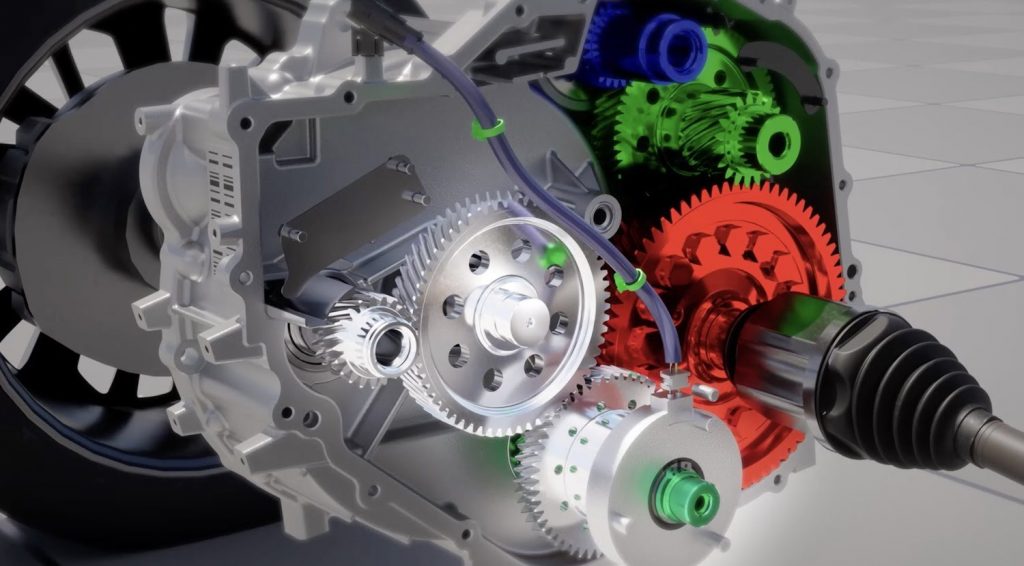 Aesthetically, the Wuling Asta HEV maintains the same look as the internal-combustion version of the crossover with the “dynamic wing aesthetic” design language of the Global Silver logo vehicles. The only difference is the addition of the HEV badge to the rear, accompanied by blue and white trim showing its identity as an efficient hybrid vehicle. 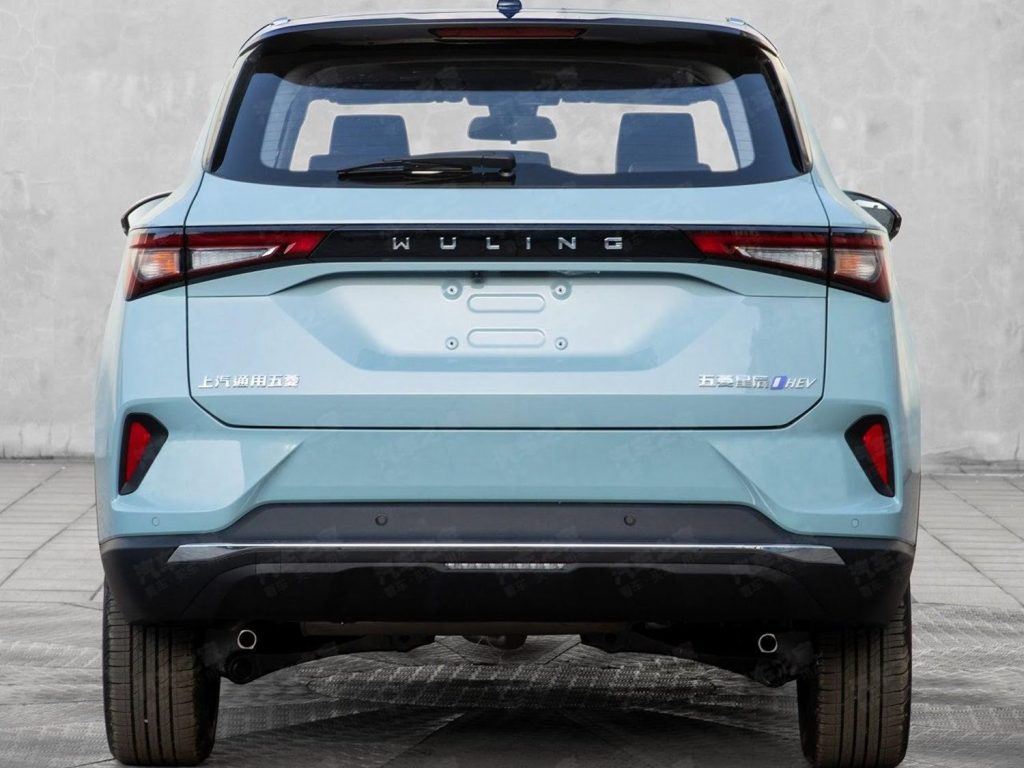 The upcoming Wuling Asta HEV is expected to officially launch next month and expand the model’s lineup in China, the only country where the nameplate is currently marketed. The Asta is also known in the Chinese market as Wuling Xing Chen and is part of the new international expansion strategy that the Chinese brand has yet to start. 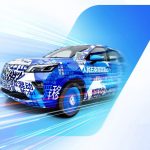 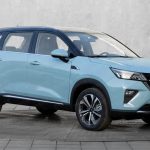 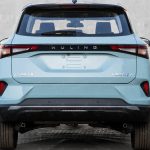 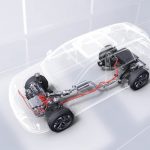 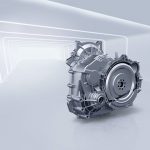 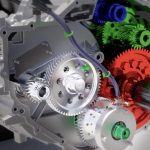