As the countdown continues to the world premiere of the next-generation Chevy Montana in South America, GM has revealed that Chevrolet‘s first unibody compact pickup, according to the automaker, will boast best-in-class interior space. 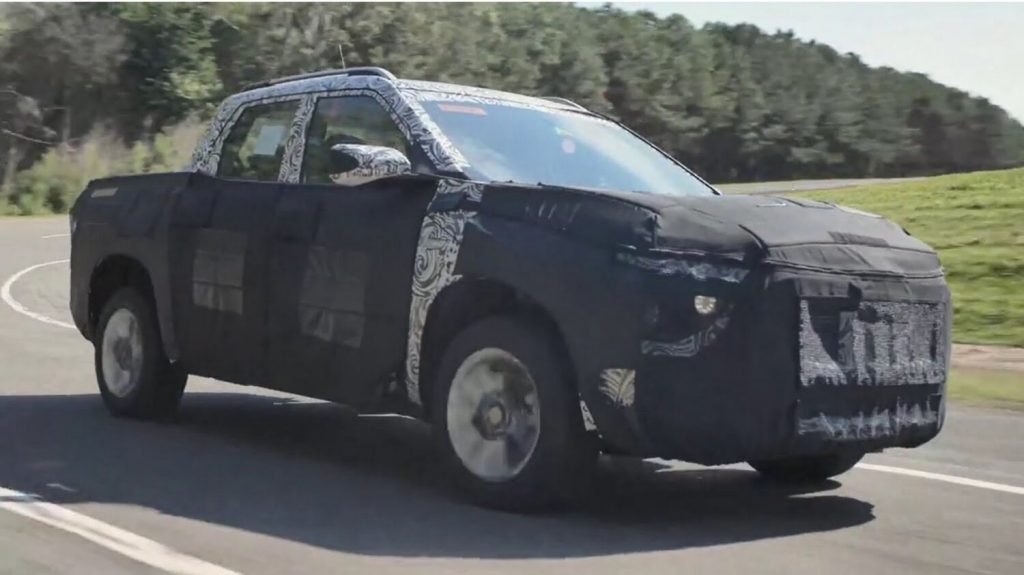 GM released the third episode of the web series dedicated to the next-generation Chevy Montana after revealing details of the final phase of the development process and anticipating that the pickup will debut new connectivity technology. The recent episode focuses on the highly optimized interior space of the upcoming Montana. 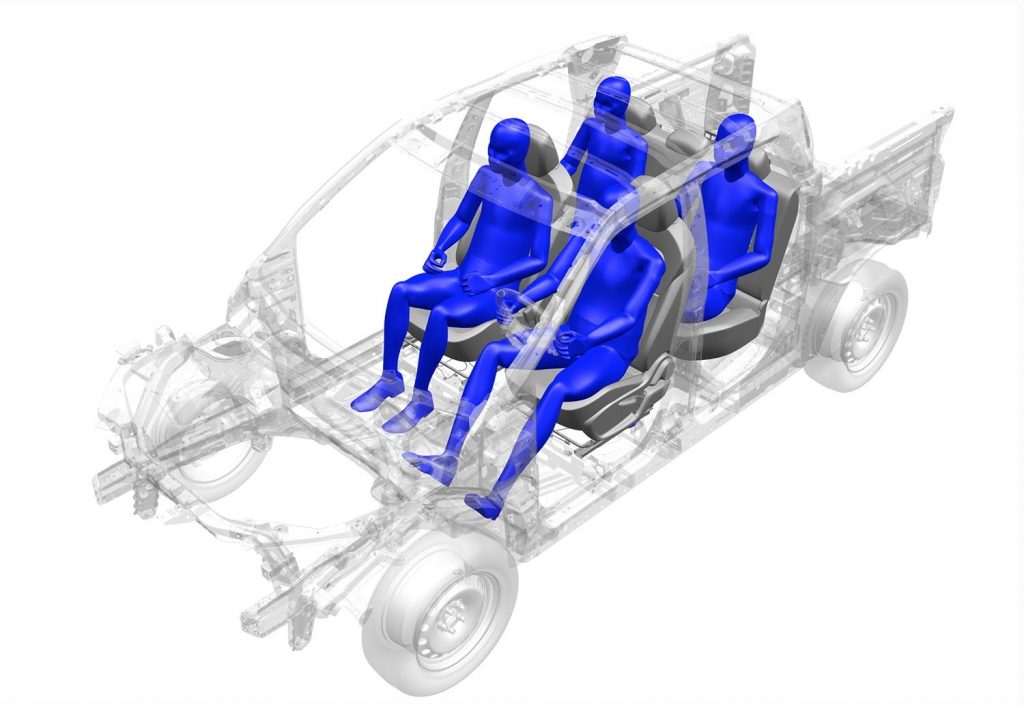 Chevrolet says next-generation Montana has been tailored to customer preferences and will therefore have ample proportions, allowing it to offer more comfort for passengers and greater cargo bed versatility. Using lighter, stronger body materials means the Montana doesn’t require a very large engine, so designers stretched the cabin area toward the front without compromising cargo volume. 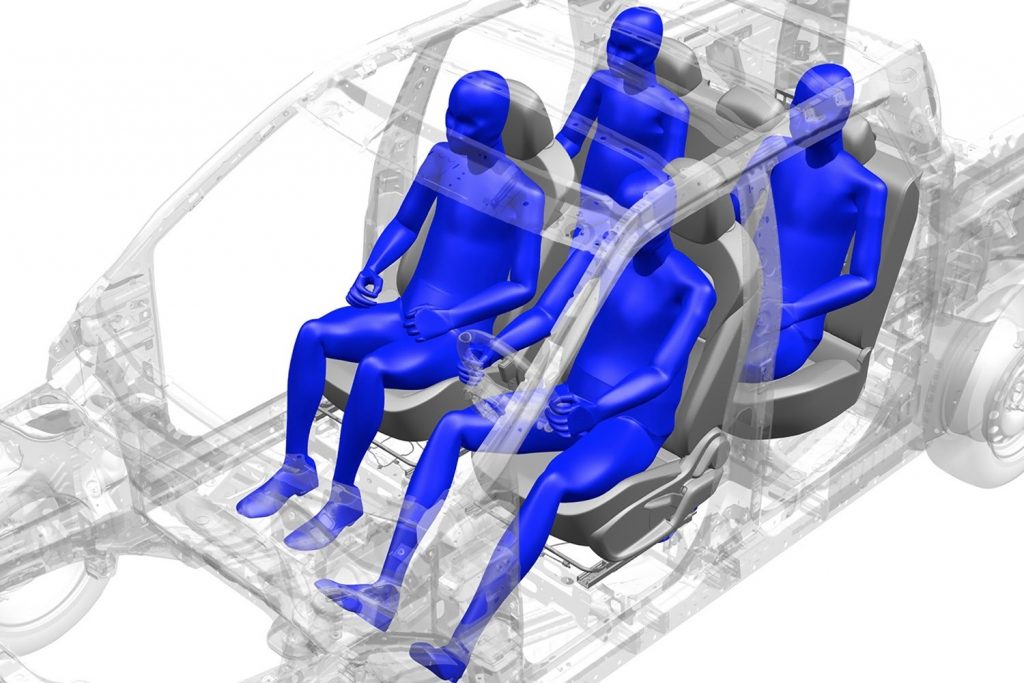 “New Montana will have the best use of interior space in the segment. There’s at least 20 millimeters more rear-passenger kneeroom than the competition. In contrast, front and rear headroom is another example of superiority,” said Advanced Market Research Manager of GM South America, Marianni Sanchez, in a statement. “Ergonomics is another highlight of this project, which translates into better accommodation for up to five occupants,” she added.

The next-generation Chevy Montana’s roomy cabin addresses the demands of truck customers who want a spacious, yet compact model that can easily fit into available parking spaces in big cities.

The next-generation Chevy Montana is in its final phase of development. It will debut in early 2023 in South America, the only confirmed manufacturing hub so far. Its main rivals in this market will be the Fiat Toro and the Renault Oroch, which are manufactured locally and are benchmarks in the segment, as is the recently launched and larger Ford Maverick.