A few weeks after local authorities leaked the upcoming Buick Envista in China, revealing the official name and exterior styling, we now have the first interior view of Buick’s all-new compact crossover in spy photos. 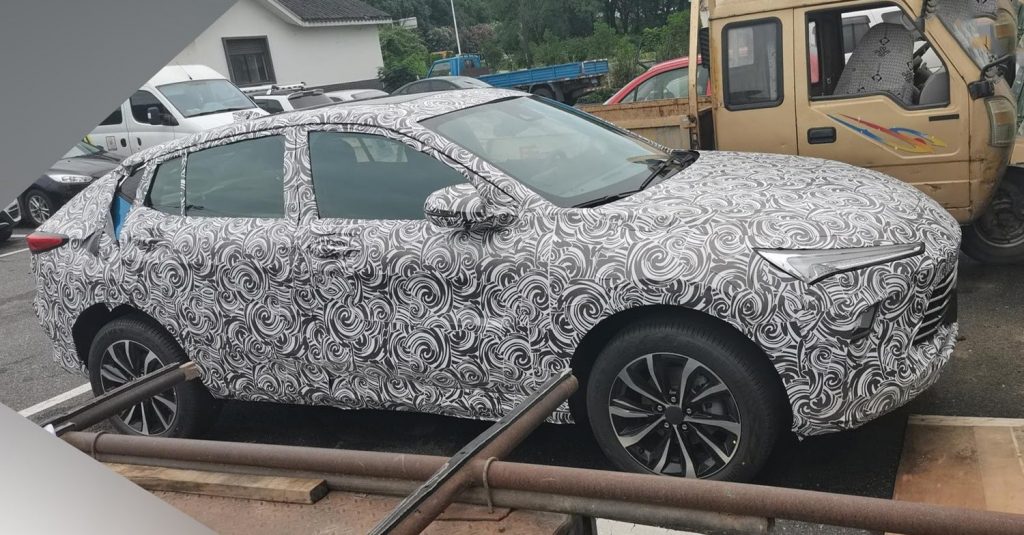 The upcoming Buick Envista crossover was caught during its validation tests in China, where local media photographed a partially camouflaged prototype in a public parking lot. The spy shots show the production headlights free of camouflage as well as the exposed dashboard. 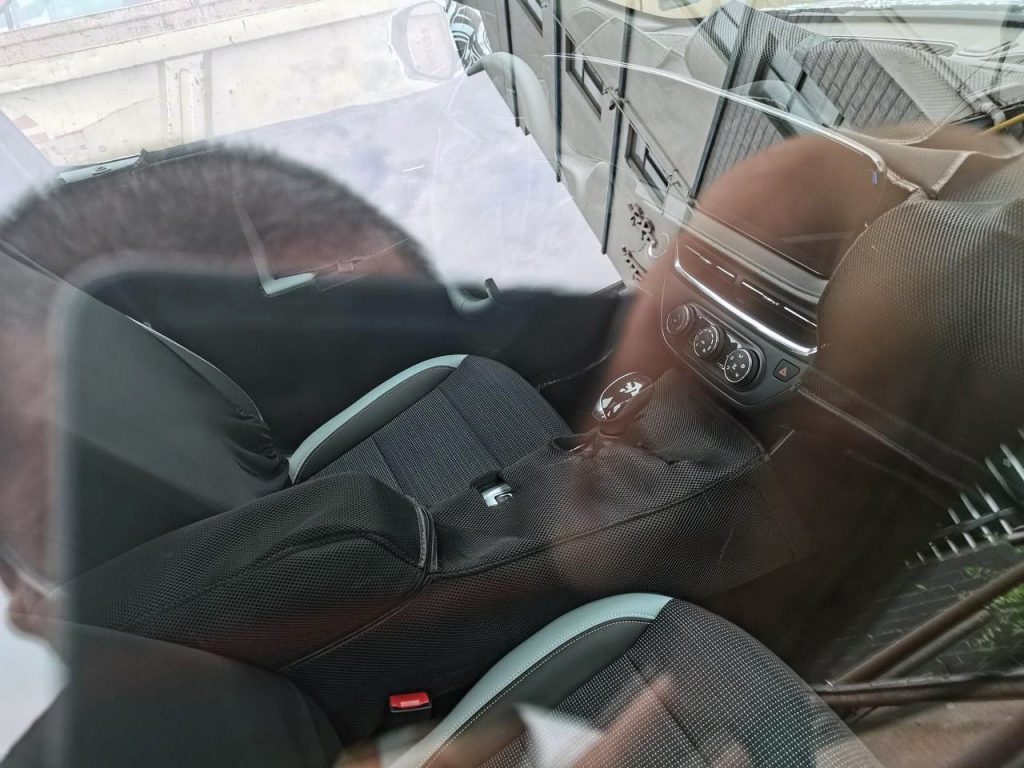 From what we can see, the interior of the new Buick Envista will adopt a large panel that will house both the infotainment system screen and the driver instrument center. Unlike the two 12.3-inch screens in the Buick GL8 Avenir, the Envista’s display is slightly curved with rounded edges. 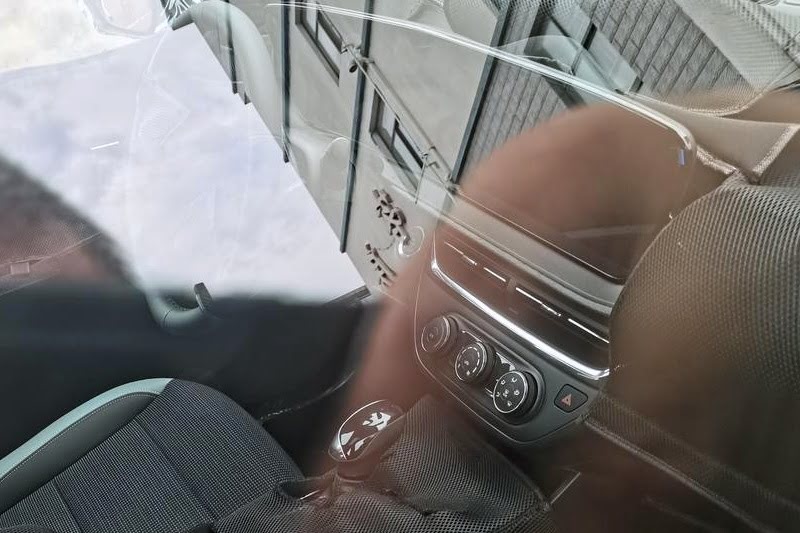 The upcoming Buick Envista’s first interior spy shot also shows that just below the large screen is the horizontal design of the air conditioning vents with a chrome frame, surrounded by the climate control knobs on the bottom and the engine start button on the left. The rest of the Envista’s cabin is covered, except for the console-mounted gear selector and cloth-trimmed seats. 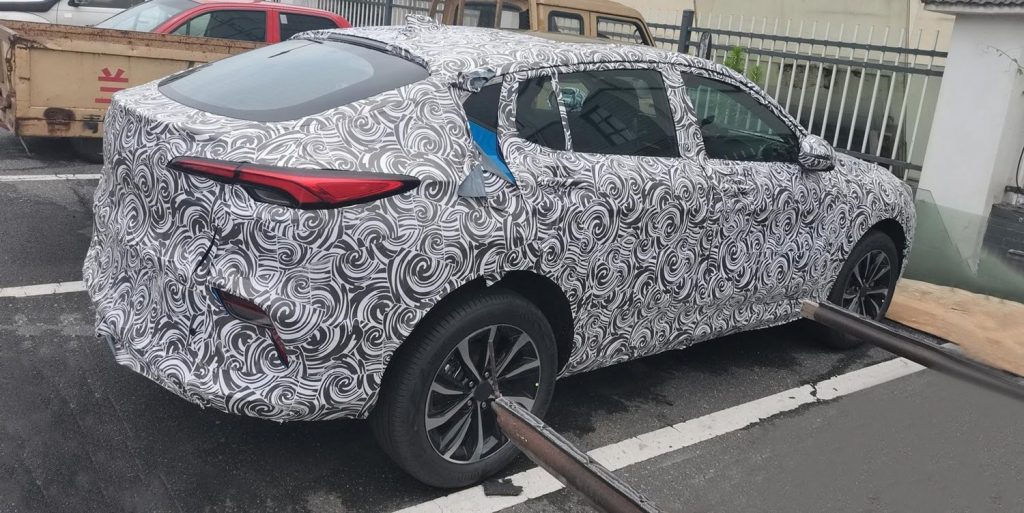 The exterior spy shots confirm the vehicle’s styling as seen in images leaked by Chinese authorities that highlighted the coupe-style bodywork, with a low roofline and prominent tailgate yet unseen in Buick’s crossover family. The model adopts the Pure Design language and will become the second next-generation vehicle to incorporate the brand’s new Tri-Shield logo after the recently unveiled next-generation Buick GL8. 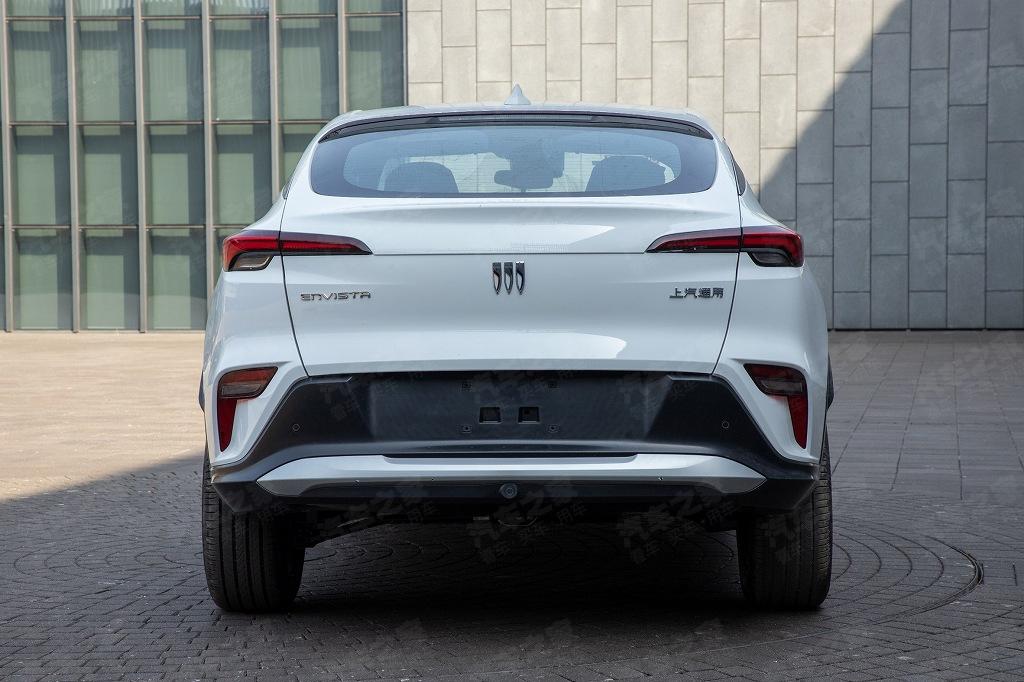 The upcoming Buick Envista will expand the automaker’s crossover portfolio and be positioned between the current Buick Encore GX and Buick Envision S. It is expected to officially debut later this year in China, where it will be exclusively manufactured and sold. It’s currently unknown if Buick plans to offer this new nameplate in North America. 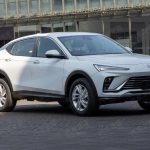 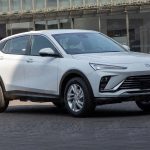 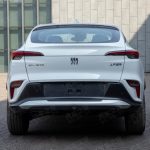 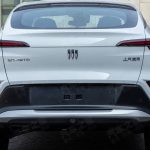 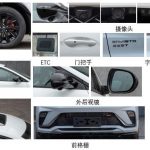 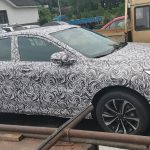 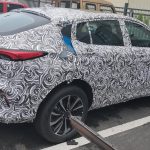 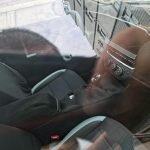 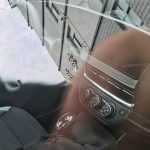