It’s no secret that red is a hot color for the Chevrolet Corvette. In fact, Torch Red is once again the most popular exterior color option for the 2022 Corvette, according to statistics compiled by the National Corvette Museum. 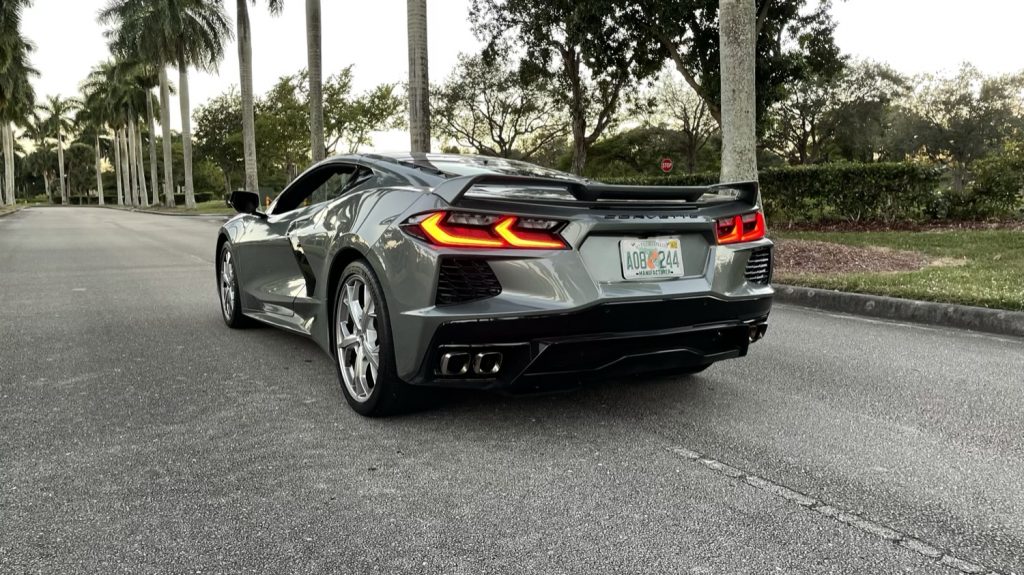 Production of the Corvette takes place at the GM Bowling Green plant in Kentucky, and assembly of the 2023 Chevy Corvette Stingray began production at the end of May.