The Cadillac DeVille nameplate has a long history behind it, with a total of eight generations coming and going over the years. Now, this unique example previously owned by actor and comedian Tim Allen is up for grabs in a new online auction.

Tim Allen is best known for his role as Tim “The Toolman” Taylor on the sitcom Home Improvement, with other roles including the voice of Buzz Lightyear in Toy Story and a starring role in the sci-fi comedy Galaxy Quest. Allen is also a car enthusiast, having previously competed in endurance racing for performance tuner Saleen Automotive, as well as the 24 Hours of Daytona. 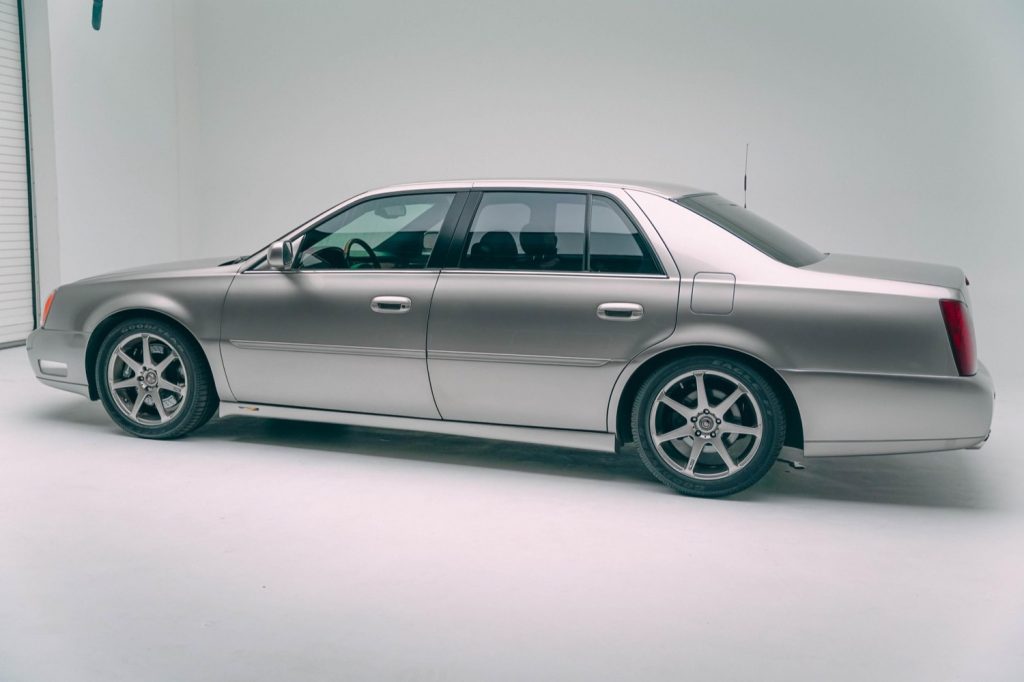 Allen’s car collection previously included this 2000 Cadillac Deville DTSi, which has been upgraded with a number of performance bits, making it that much more special. To note, the 2000 model year was the first model year of the redesigned eighth-generation, and is based on the GM G platform.

Finished in Silver, this Cadillac DeVille now rides on a set of aftermarket Konig wheels, sized at 18 inches in diameter. Several of the exterior bits were also upgraded  by Tim Allen Design, such as the carbon fiber side skirts, the aluminum grille, and various emblems around the body. 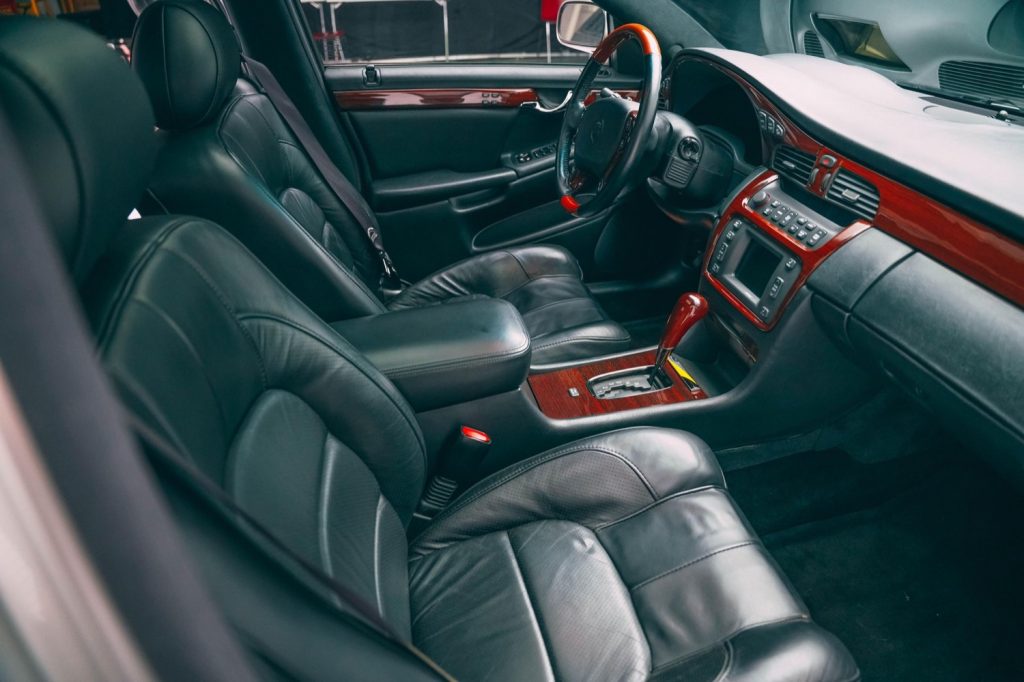 Inside is a gray interior scheme, with features like a sunroof, wood trim, heated seats, and Cadillac’s Night Vision tech.

Motivation is sourced from the 4.6L Northstar V8 engine, rated at 300 horsepower and 295 pound-feet of torque from the factory. This particular example was equipped with high-compression pistons, ported and polished cylinder heads, a new intake, stainless steel headers, and a Corsa Performance exhaust system, upping output to a claimed 398 ponies.

All of that go is sent to the front wheels through a four-speed automatic transmission. The suspension was also upgraded with a 30mm front anti-roll bar, polyurethane bushings, and a four-piston Brembo front brakes with 14-inch rotors 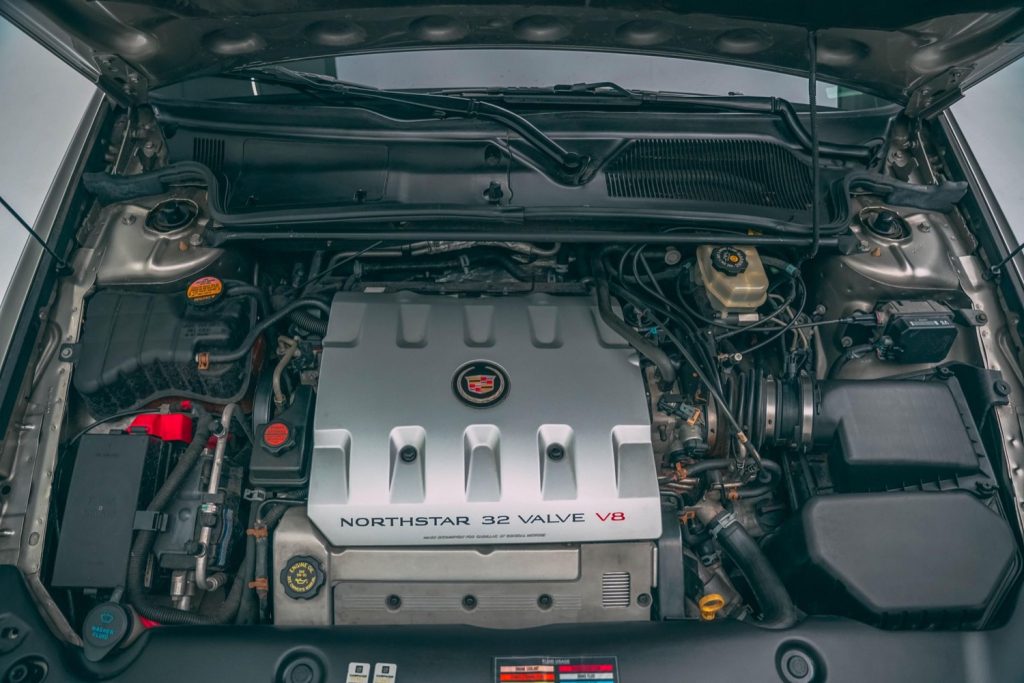 In addition to ownership by Tim Allen, this 2000 Cadillac DeVille was previously on display at the Petersen Automotive Museum in Los Angeles. Now, it’s up for grabs in a new online auction at cars&bids. The odometer reads 13,400 miles. As of this writing, the highest bid of 20 placed is $31,000.