Produced between 1988 and 1991, the Buick Reatta was a low-volume two-seat grand tourer offered in both coupe and convertible body styles. It’s estimated that roughly 21,000 units were produced during the course of those four years, and now, we’re checking out these three relatively low-mileage examples stored in a semi trailer thanks to the following video feature. 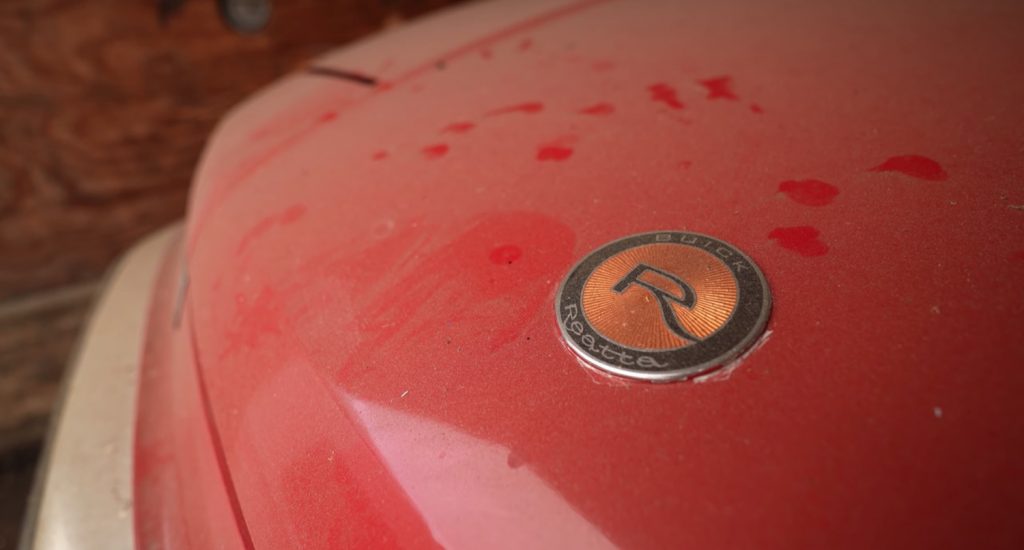 The video clocks in at a bit over 12 minutes, and comes to us from Hagerty’s “Barn Find Hunter” series, hosted by Tom Cotter. In this episode, Cotter is back on the road in Virginia where he visits a man by the name of CT. As it turns out, CT’s family owns an auto repair shop and contractor DMV service company, as well as a large fleet of old, rusty vehicles sitting out in the surrounding woods. The sheer number of vehicles available is impressive, but most look like they are in pretty rough shape, obviously rotting away in the elements and collecting a fair amount of the local foliage.

However, CT also has three examples of the Buick Reatta protected in a covered semi trailer, as Cotter gets to see firsthand. Included are two convertibles and a hardtop, which look to be in significantly better shape than the rides parked in the weeds. 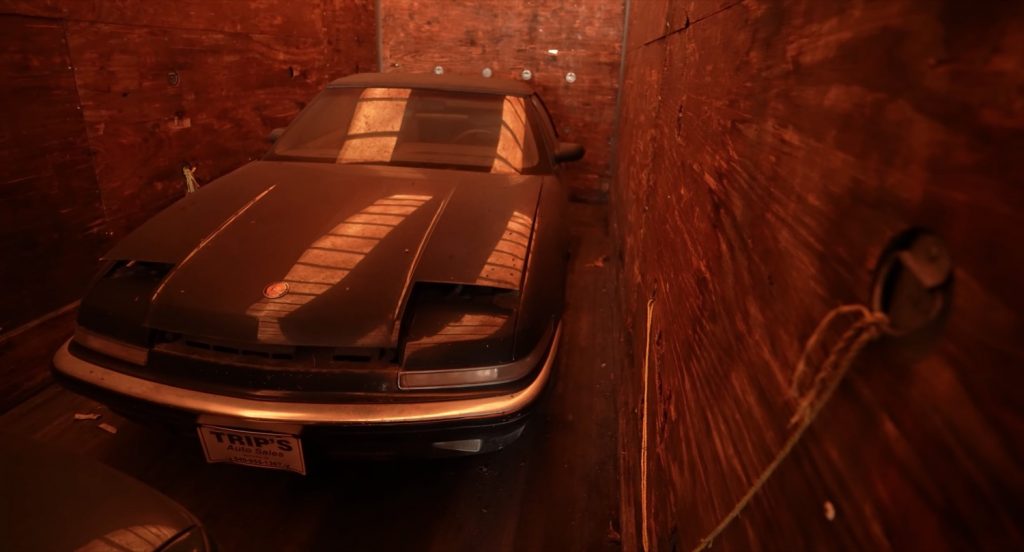 Specs and details for the Buick Reatta include a naturally aspirated 3.8L V6 engine, mating to a four-speed automatic transmission and feeding the front wheels exclusively. Under the skin is the GM E-body platform. Output when new was rated between 165 horsepower and 170 horsepower, with peak twist rated at 210 pound-feet of torque to 220 pound-feet of torque. 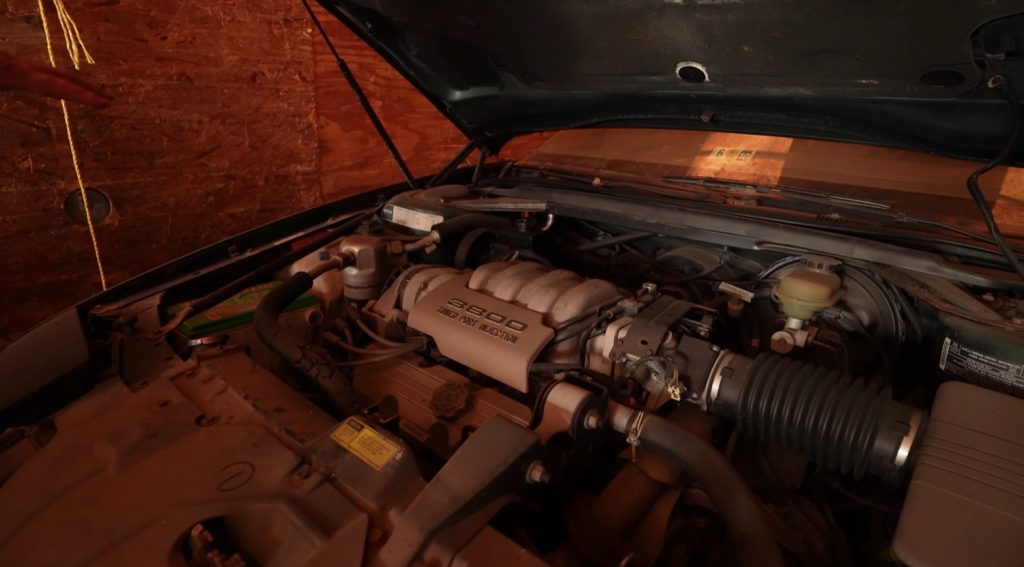 As Cotter explains, the Buick Reatta was essentially a “standard” front-wheel drivetrain and V6 engine that were then dropped into a more premium body. The Buick Reatta was originally intended to be a halo car for the Buick brand, and was offered intermittently in the special “Select Sixties” guise to the top 60 Buick dealers.

It’s cool to see just how many old classics CT and his family have on offer, as well as these three old Buick Reattas, so check out the full video right here: