SAIC-GM, the main joint venture of General Motors in China in charge of manufacturing and marketing the Buick, Cadillac and Chevrolet brands in the local market, announced that its vehicle exports have just surpassed the 1,000,000-unit mark in the Asian country. 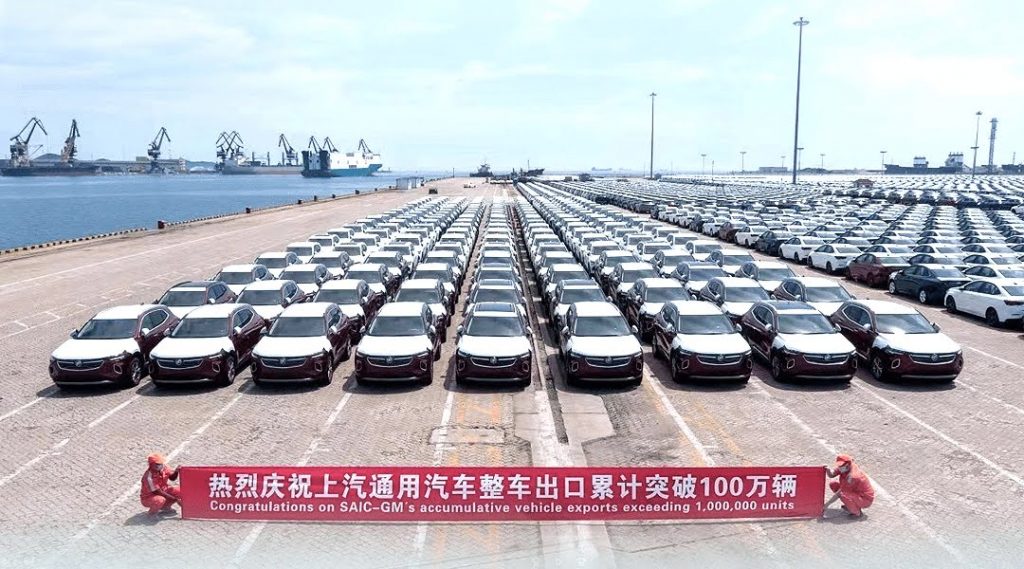 The automaker achieved the historic milestone of 1,000,000 units exported on Saturday, July 16th, with the loading of a batch of second-generation Buick Envision units at the “Ro-Ro” terminal of the Yantai International Port, the GM Dong Yue plant‘s host city, and where Buick’s compact crossover is manufactured. SAIC-GM ships the model from that Chinese location to North America, supplying the markets of the United States, Canada and Mexico. 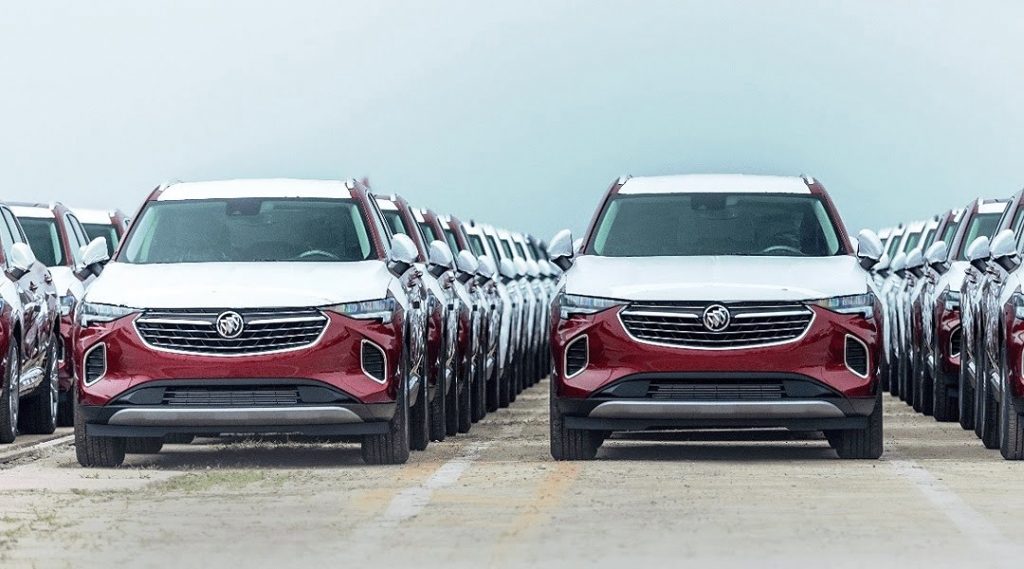 The one-million exported vehicle milestone reinforces SAIC-GM’s role as one of the largest manufacturers in China and one of the few automakers that have managed to surpass this mark. This achievement not only captures SAIC-GM’s relentless exploration of expanding its international reach, but also demonstrates the company’s ability to cover the entire chain of businesses that it has continuously forged since its founding 25 years ago. 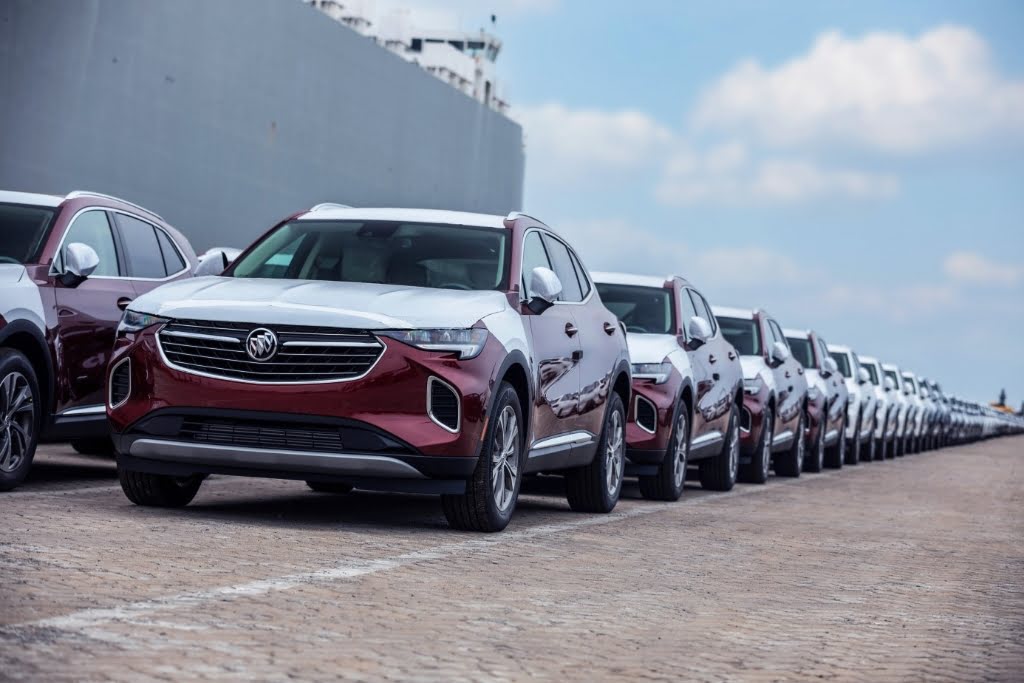 In October 2001, SAIC-GM officially started its export business by shipping 50 units of the Buick GL10 to the Philippines. That batch of rebadged first-generation full-size MPVs not only represents the company’s first shipment, but also became China’s first export of upper-middle-range cars. 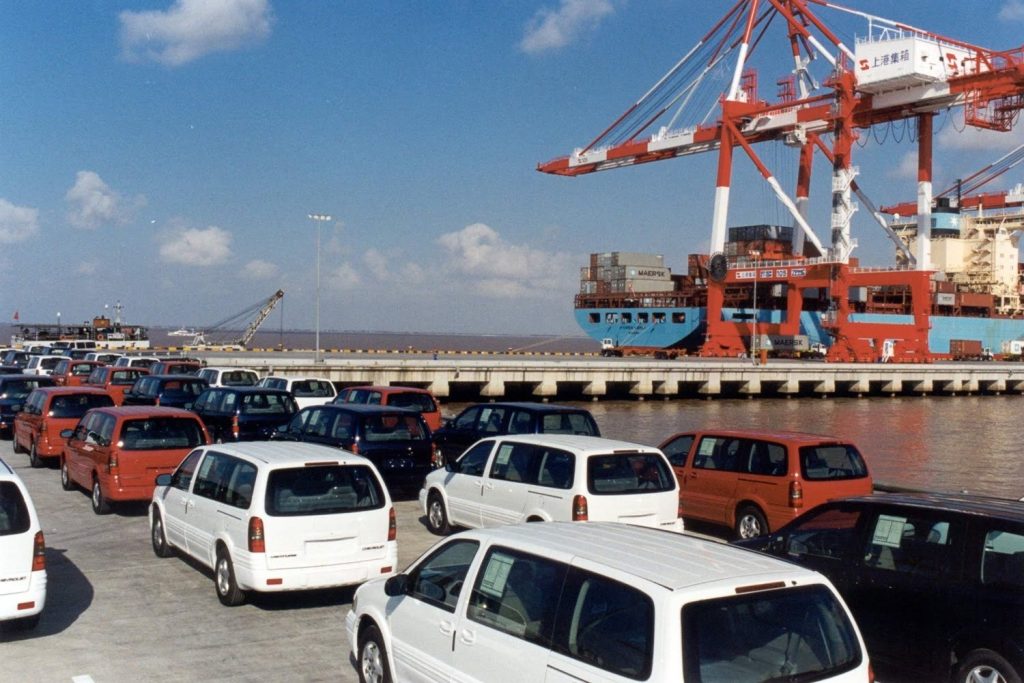 Since that first experience, the joint venture continued to work on exporting completed vehicles, powertrains and CKD kit parts to emerging countries in various regions of the world. However, in 2016, SAIC-GM exported vehicles to the US market for the first time with the launch of the first-generation Buick Envision, making a breakthrough by introducing the Chinese-made crossover to a developed market. 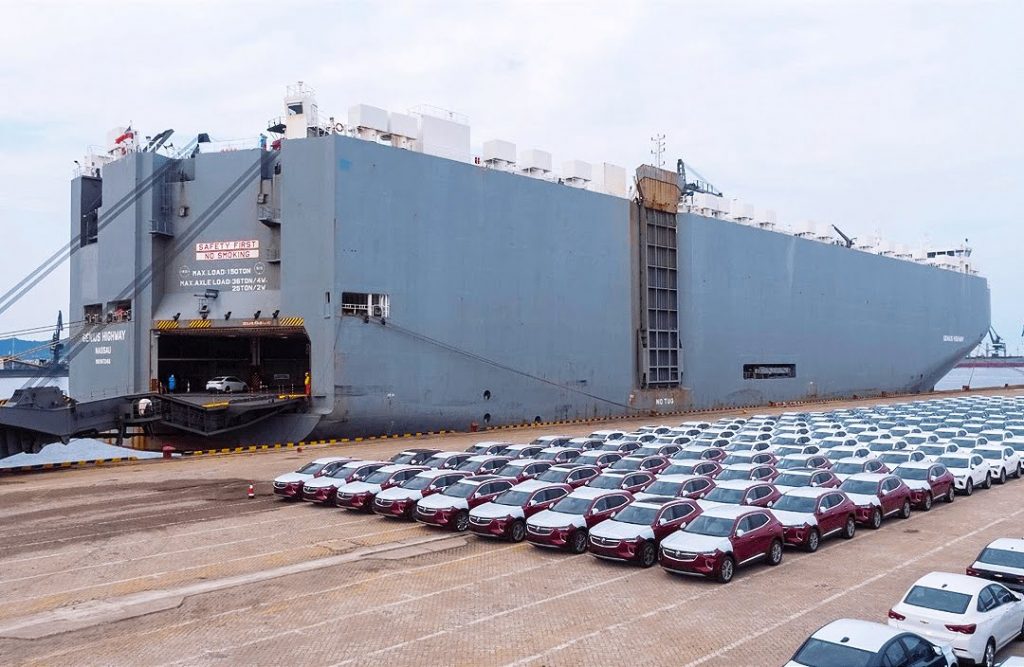 Subscribe to GM Authority as we bring you the latest SAIC-GM news, GM China news, and ongoing GM news coverage.