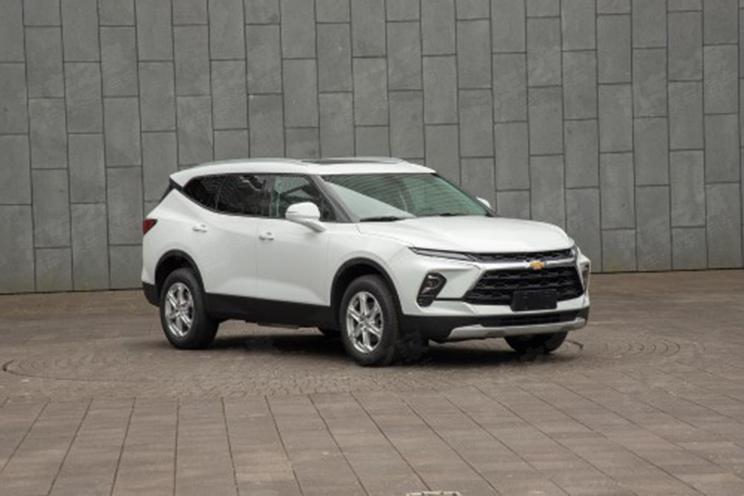 Chinese authorities have revealed the SAIC-GM joint venture’s official statement for the mid-cycle refreshed 2023 Chevy Blazer, unveiling the first images of the extended-length variant ahead of its official debut later this year. As usual, the leak includes exterior design and powertrain details. 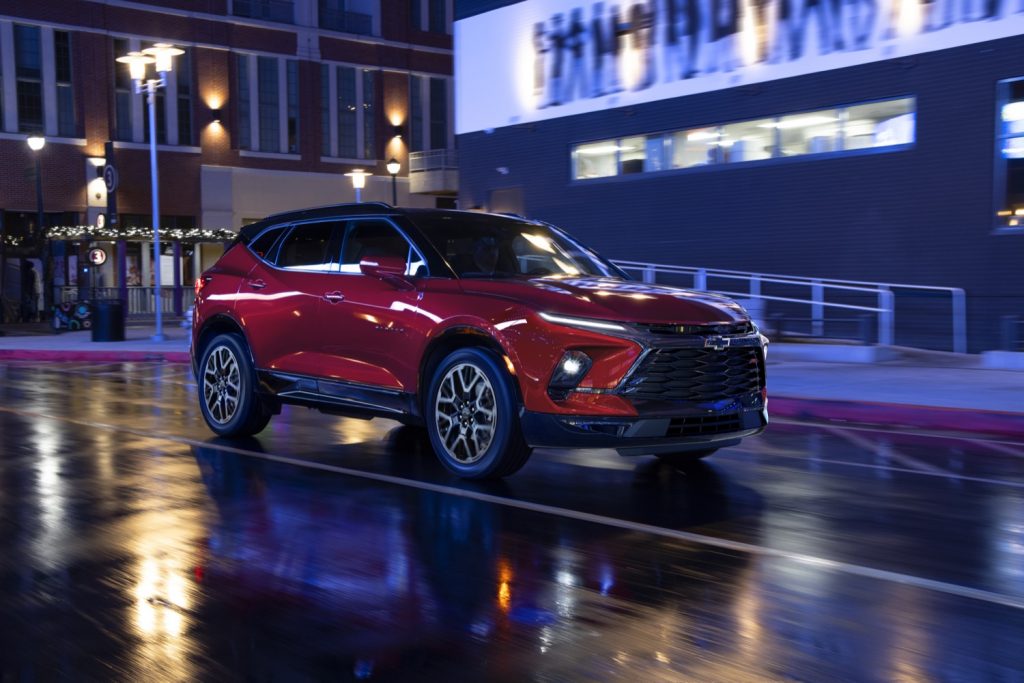 The leaked Chevy Blazer images correspond to the base trim and show that this variant will adopt many styling cues found on the North American version, whose production is about to start at the GM Ramos Arizpe plant in Mexico. Changes focus on the front fascia with a new grille, even slimmer daytime running lights, and revised LED headlights. 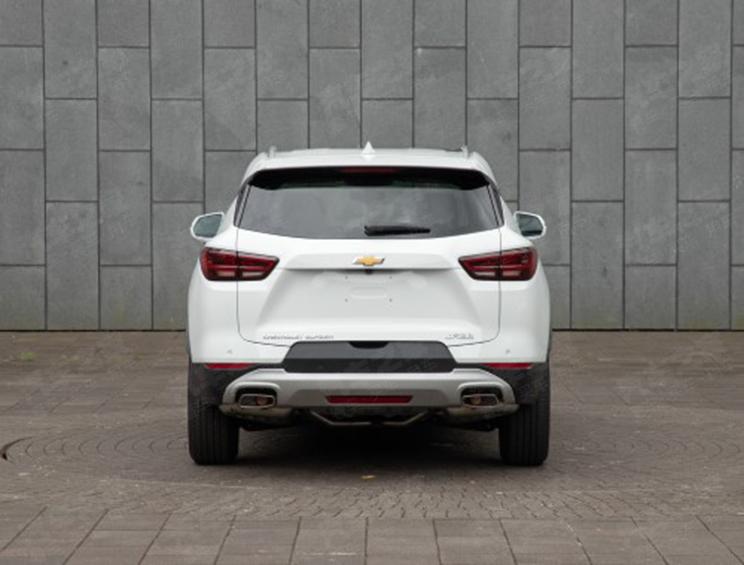 The rear end of the Chines-market 2023 Chevy Blazer features minor tweaks that focus on a new LED taillamp signature. However, the lights and some details of the rear section will differ from the regular Blazer due to the different roofline and tailgate, allowing for a capacity of up to seven passengers. 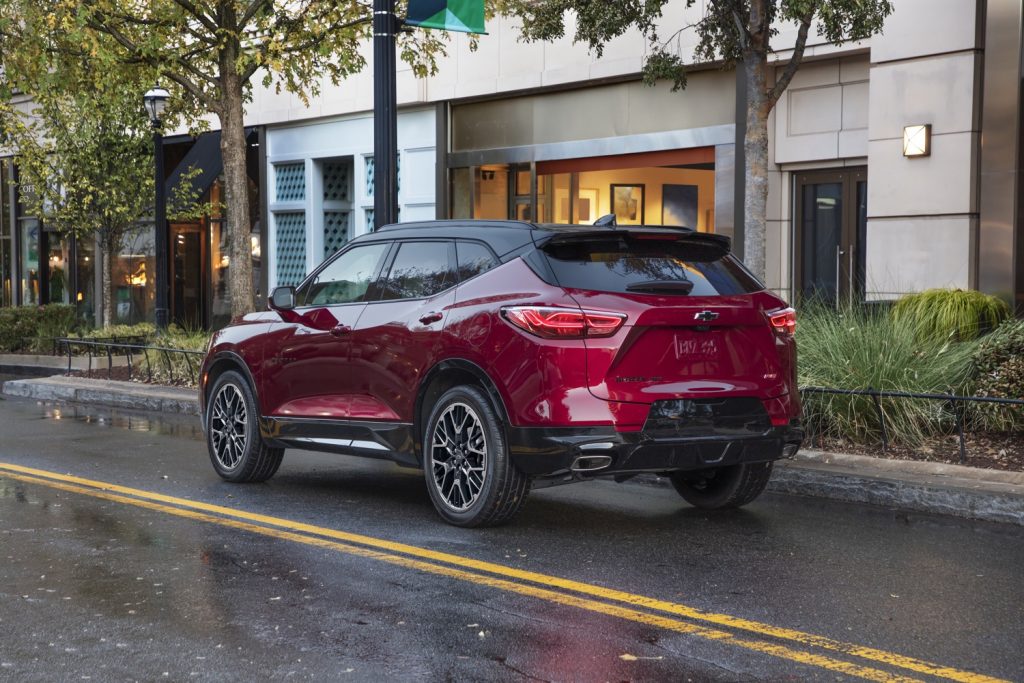 The refreshed 2023 Chevy Blazer is also 0.5 inches longer, growing from 196.8 to 197.3 inches. The other outer dimensions remain unchanged at 76.9 inches wide and 68.3 inches tall, while riding on a 112.7-inch wheelbase. Two- and three-rows seating configurations are offered. 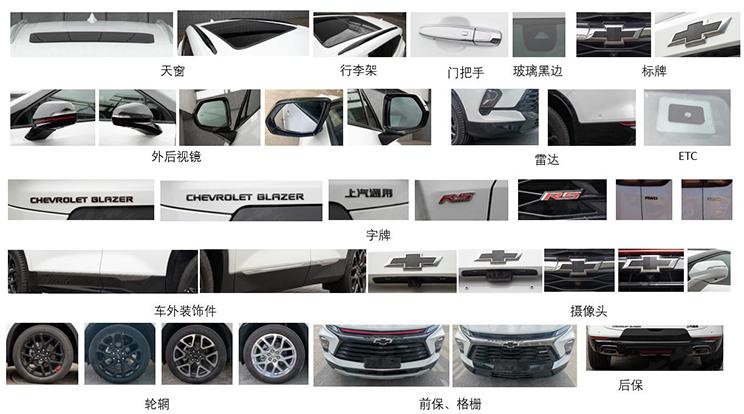 The specific Chinese-market 2023 Chevy Blazer will officially debut and go on sale later this year. The crossover will retain the same powertrain consisting of the turbocharged 2.0L I4 LSY engine that delivers 233 horsepower, matched to the GM nine-speed automatic transmission. Although the leak does not specify it, the mild hybrid system that’s currently offered is expected to be carried over as well.