A 1975 Corvette featuring a so-called ‘Kammback’ rear end manufactured by well-known performance tuning and racing company Greenwood Corvettes has appeared for sale on a collector car auction site in the United Kingdom, representing a rare opportunity for collectors to put this seldom-seen custom Chevy in their garage.

The 1975 Corvette Sportwagon, as this custom creation is known, can trace its roots back to a Michigan-based custom car builder named Chuck Miller, who had the novel idea of increasing the C3 Corvette’s cargo capacity by replacing the vehicle’s traditional rear liftback with a bolt-on Kammback-style cap. The experts over at Greenwood Corvettes then improved on Miller’s design, incorporating a more refined-looking design and a movable hatchback door. Somewhere between 20 and 25 examples of the Corvette Sportwagon were built, with Greenwood offering it as a completed vehicle or as a kit for car enthusiasts to install at home. 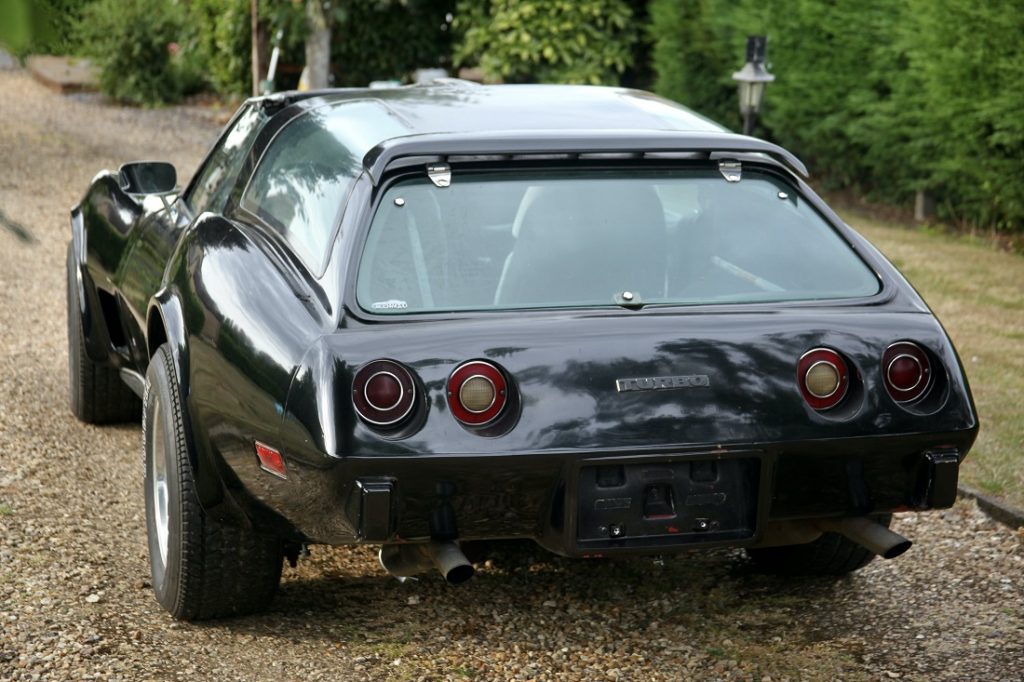 Today, just two examples of the Greenwood Corvette Sportwagon are believed to be left in existence – and this model currently being auctioned off in the UK is one of them. It was imported into the country from the United States in 2020 and currently has 50,600 miles on the odometer, however not much is known about its service history. While the car is complete and in working order, it’s in need of a full restoration, sporting a faded gloss black exterior color and rather drab interior with tired-looking grey upholstery. A leaky brake system also means the winning bidder of this auction will want to have the vehicle towed away from the current owner’s location. 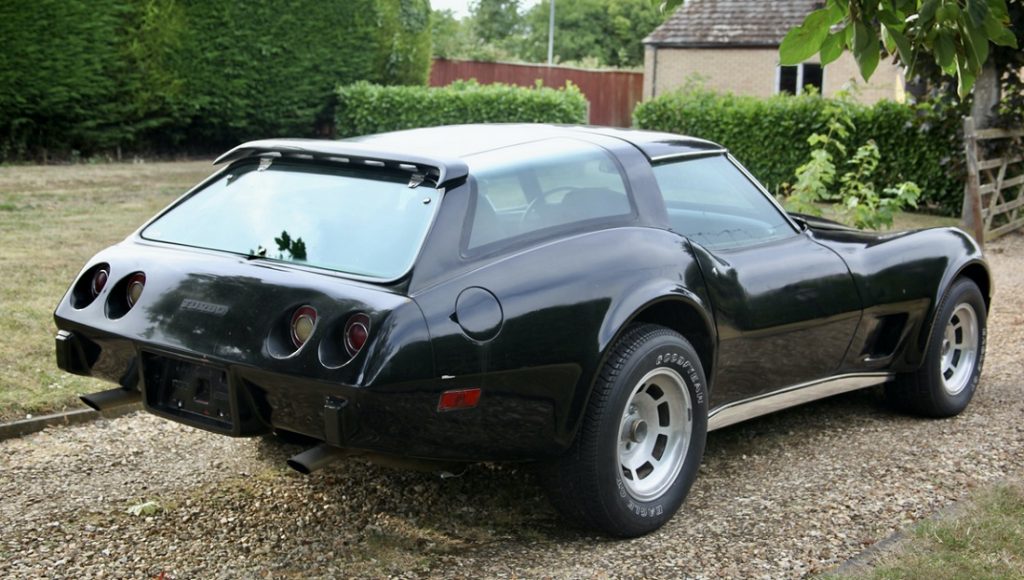 The owner of this vehicle operates a business collecting, restoring and selling quirky American cars in the UK. They have a desire to see this rare piece of Chevy’s past restored to its former glory and displayed at collector car shows in the country, but currently do not have the time required to restore it, so they’re selling it. That said, they plan to stick it in storage if it doesn’t sell, so this auction may be the last we see of this car before it’s put under a cover and hidden away for years.

Check out the lot listing at this link.