In April, GM and the National Highway Traffic Safety Administration issued a recall for the 2014 and 2015 model year Chevy Equinox and GMC Terrain over issue related to the vehicles’ windshield wiper modules. Now, according to Virginia-based news outlet WAVY-TV, the automaker is experiencing delays in getting repairs parts to customers, leaving some with inoperable wipers for the time being. 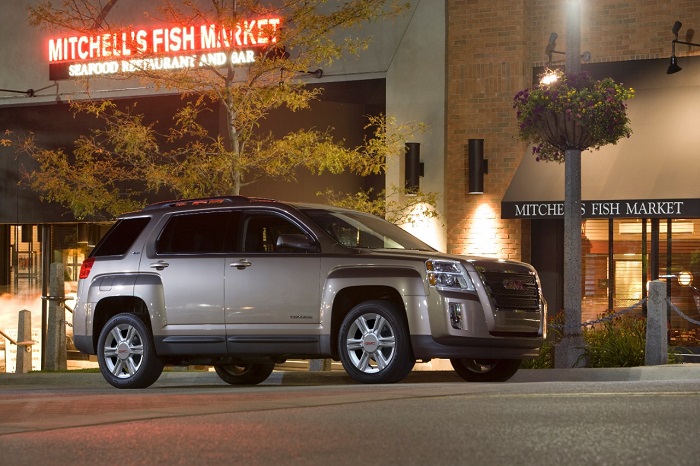 The news station recently received a letter from Smithfield, VA resident John Wayne Warren, who owns a 2015 GMC Terrain that is subject to the windshield wiper recall. He received a recall letter from GM earlier this year notifying him of the recall, however the notice indicated repair parts were not available and that he would be contacted by his dealership once they were in stock.

About two weeks after Warren received the recall letter, the wipers in his vehicle stopped working as a result of the faults referenced in the recall. Unable to drive his vehicle in the rain, he says he contacted GMC numerous times trying to get a timeline as to when parts would be available, prompting him to reach out to WAVY-TV’s consumer watchdog segment.

“I reached the end of my rope,” he told the outlet. “I had nowhere else to go.” 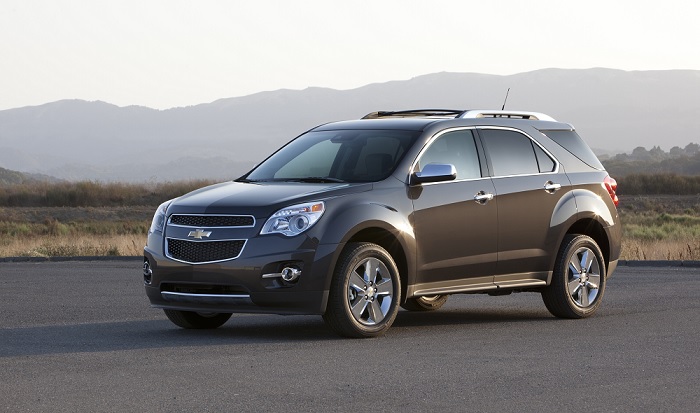 GM recalled 681,509 Chevy Equinox and GMC Terrain models this year, as the ball joints in the windshield wiper modules may experience high corrosion and wear. This can result in the separation of one or more ball joints from their sockets during wiper operation and requires the entire wiper module to be replaced.

WAVY-TV got in touch with GMC spokesperson Daniel Flores about the recall, who said Warren  “should go to the dealer and ask if he qualifies for 6 year/150,000 mile special coverage.” The dealer told him he did not qualify for the coverage, and that the warranty on his 2015 model year vehicle had expired. The automaker told the station it will still be a while longer before repair parts for the recall are available, as the parts still have to be made by its supplier.

“We apologize for any inconvenience,” the automaker said in a statement. “We understand concerns and frustration.”