Hot off his win last weekend at Atlanta, driver of the No. 9 Nascar Chevy Camaro ZL1, Chase Elliott, will start on the outside of the front row when the green flag drops at New Hampsire Motor Speedway on Sunday, July 17th. 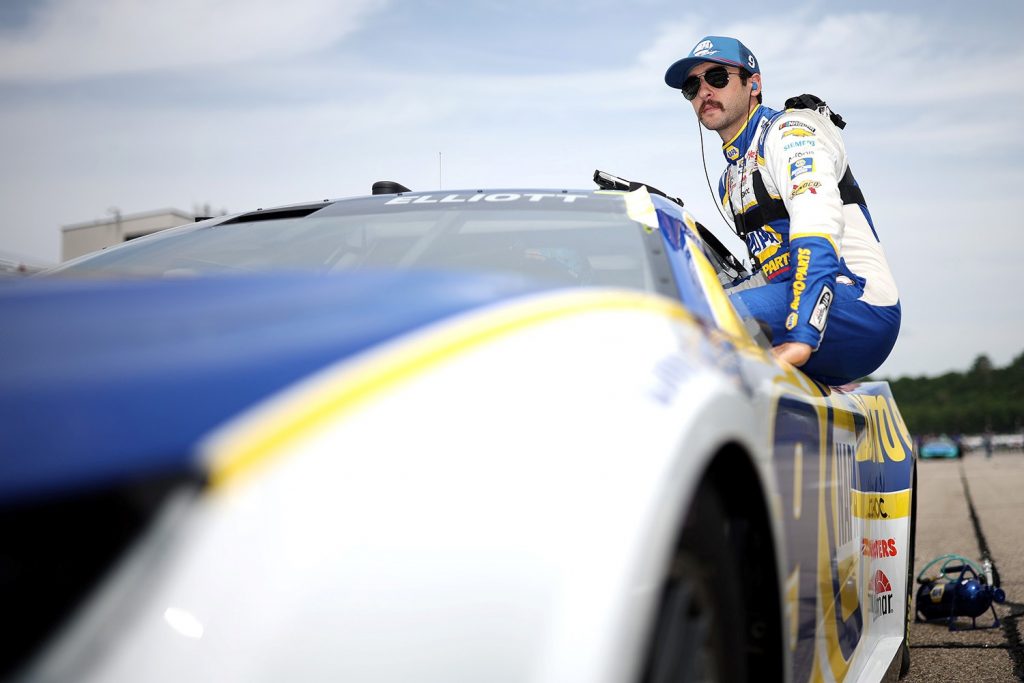 Chase Elliott, driver of the No. 9 Chevy Camaro ZL1

In a somewhat surprising turn of events, Toyotas dominated the top five, with Kurt Busch’s No. 45 Camry set to start in third, Bubba Wallace’s No. 23 Camry will start fourth, and the No. 20 Camry of Christopher Bell will start fifth. The next closest Nascar Chevy is the No. 24 Camaro of William Byron, who will start sixth. Aric Almirola, driver of the No. 10 Ford Mustang and last year’s race winner at New Hampshire, will start seventh.

All teams in the Nascar Cup Series cleared pre-qualifying inspection, and no penalties were dealt for this event. 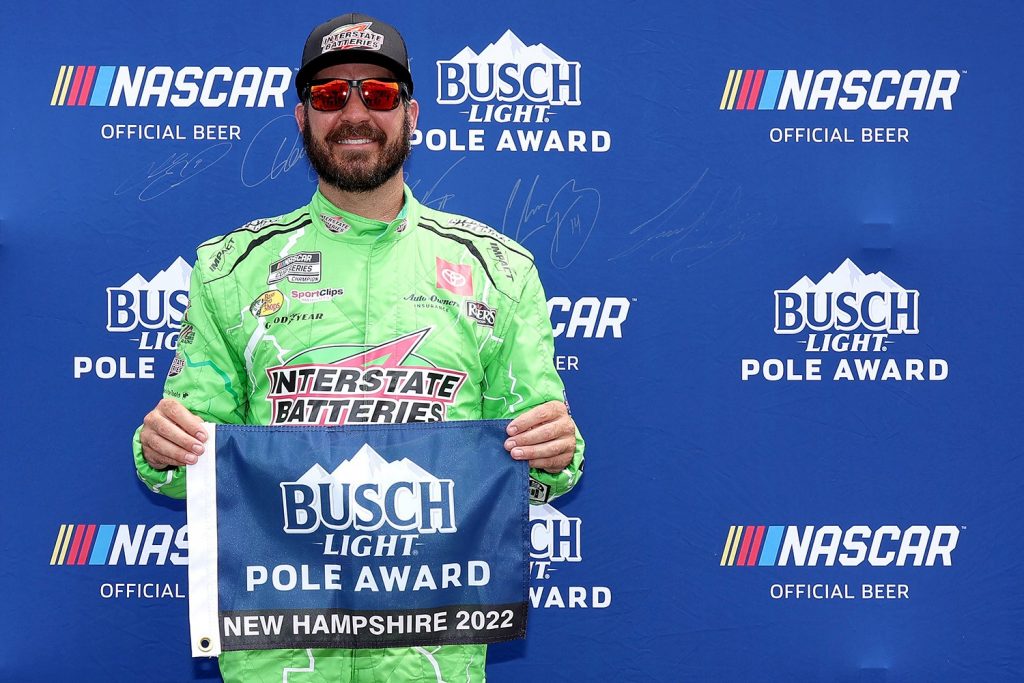