All day at Road America, it was the Nascar Camaro show as Chase Elliott’s No. 9 Chevy and Tyler Reddick’s No. 8 Chevy dueled it out for the win. When it was all said and done, Reddick made the pass and never looked back, winning his first Cup Series race with more than 30 car-lengths over Elliott, who is one of the winningest road course racers in the modern era.

Elliott’s No. 9 Camaro was the car to beat in the first stages of the race  after winning the pole position, and was poised to score a win for the second week in a row after winning at Nashville, and would have also been his second consecutive win at Road America. It wasn’t meant to be, though, as Reddick’s No. 8 Camaro tracked him down after the competitors made their final pit stop. 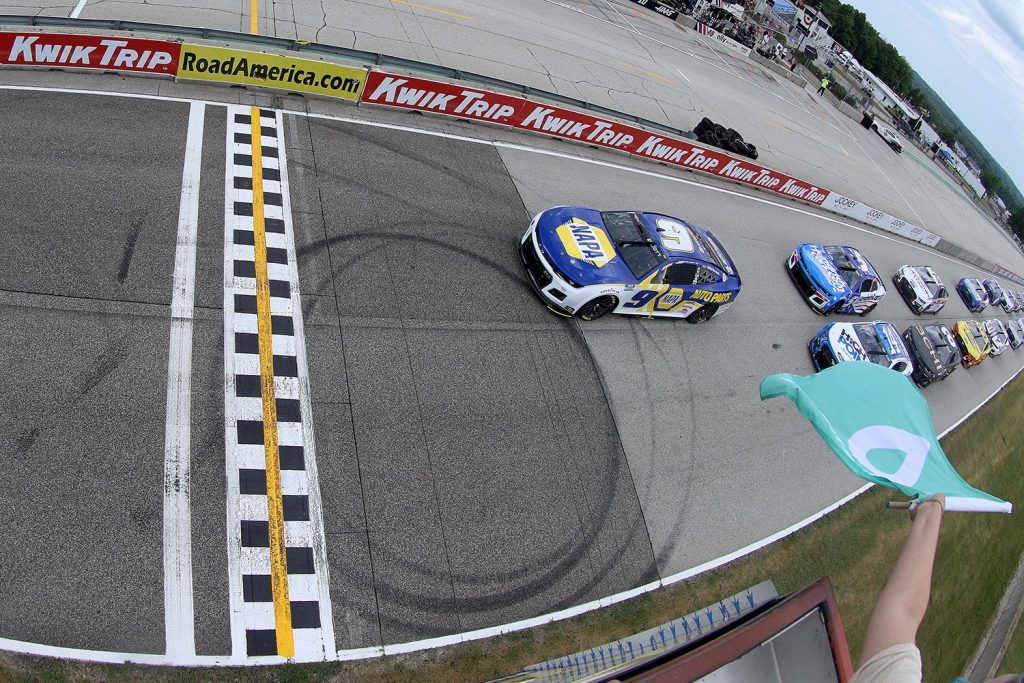 “I definitely knew he was fast, but we could stay with [Elliott] on the long run,” Reddick explained. Initially, his strategy came down to the final pit stop, which he’d hoped would put him ahead of Elliott’s No. 9 Nascar Camaro. However, Elliott exited Pit Road first, but as the laps ticked by, the No. 9 Camaro lost some of its speed and opened the door for Reddick’s No. 8 Camaro to take control of the race.

“We were within reach,” Reddick went on. “Thankfully, just waited for the right opportunity and was able to take advantage of it in Turn 6.” 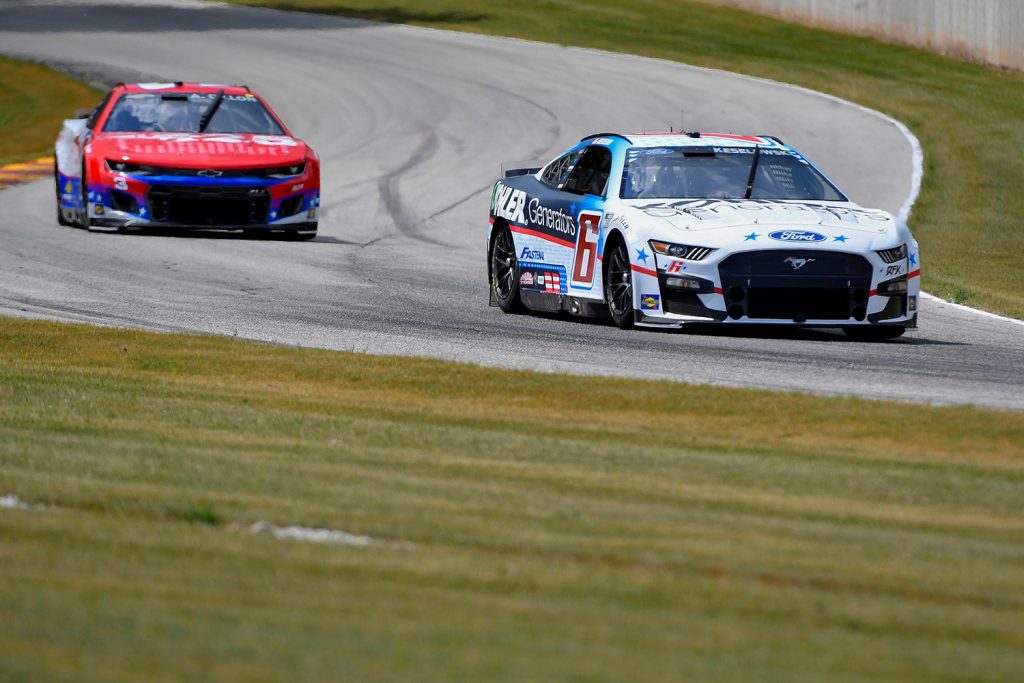 Elliott was understandably dejected after finishing second, but recognized what a win it was for his competitor. “First off, congrats to [Reddick],” he said. “I know he’s been super close to that first win, and I’ve been down that road, and it can be a rocky one. I’m happy for those guys. They deserve it … I feel like we were good enough to win, so those always hurt.”

All around, it was a good day to be behind the wheel of a Nascar Camaro, as they swept the top five positions. Kyle Larson’s No. 5 Chevy came in third, followed by Ross Chastain’s No. 1 Chevy, and the No. 99 of Daniel Suarez took home fifth. Meanwhile, Nascar Ford teams were non-factors at Road America.

Reddick’s victory makes him the fifth first-time Cup Series winner in the 2022 season, which continues on Sunday, July 10th at Atlanta Motor Speedway.