General Motors has just launched a new version of the Chevy Onix with a five-door hatchback body in Ecuador. The second-generation model was initially introduced in the country exclusively with the four-door sedan body style, which has since become very popular. 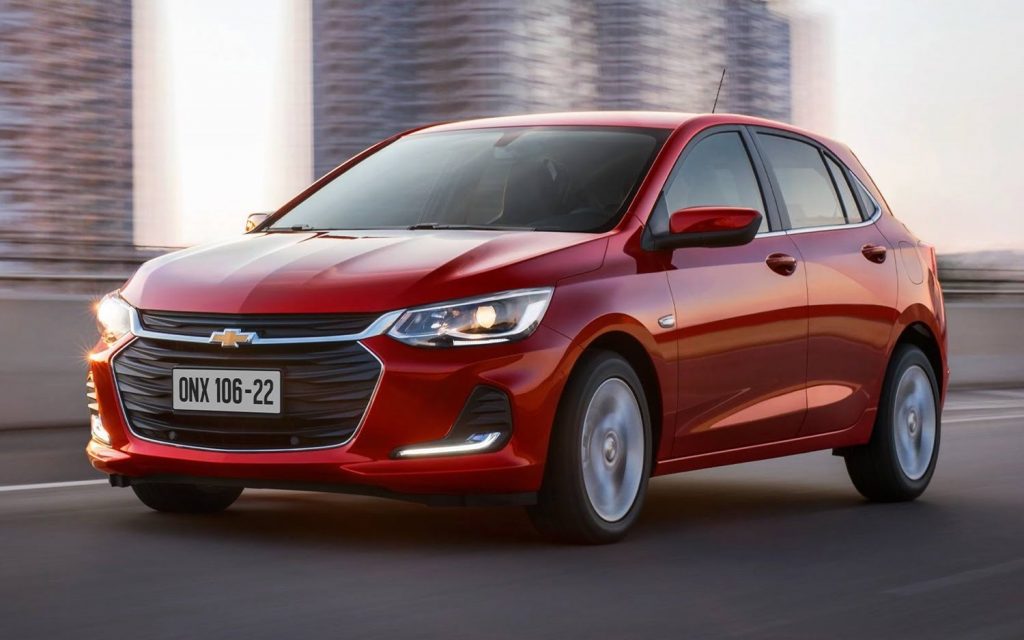 The new 2022 Chevy Onix hatchback arrives in Ecuador in LT trim, expanding the subcompact model’s lineup that only included the Onix RS hatchback variant until now. The new Onix LT will be the more affordable hatchback variant in the Ecuadorian market.

“The new Onix hatchback arrives at a time when users are looking for new attributes that go beyond mobility,” said Chevrolet Marketing Manager in Ecuador, Oswaldo León, in a statement. “Created for those who seek safety, design, and performance, without sacrificing interior space, it represents a great alternative, with differentials that make it extremely competitive in the market,” he added. 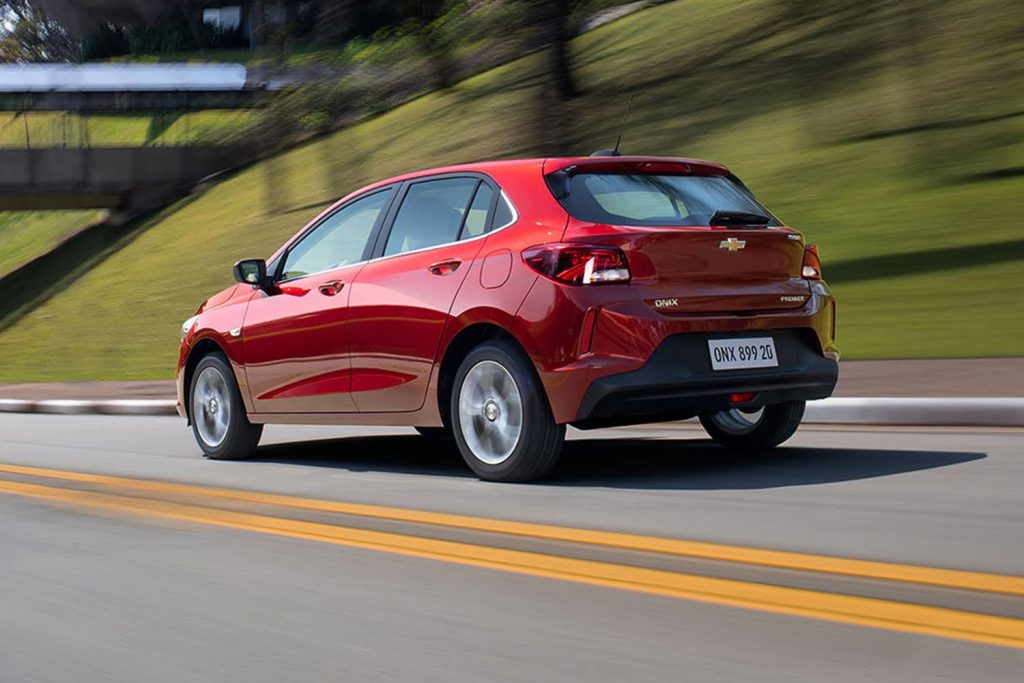 Despite being the entry-level variant, the 2022 Chevy Onix LT hatchback includes a full suite of standard safety and technology features such as six airbags, electronic stability control and traction control. It also features the same infotainment system as in the better-equipped trims, including an eight-inch touchscreen and multiple connectivity options.

Under the hood, the Chevy Onix LT hatchback for the Ecuadorian market features the 1.0L turbocharged three-cylinder engine that delivers 114 horsepower and 118 pound-feet of torque, matched exclusively to a five-speed manual transmission. This is the same configuration available in the Onix RS launched almost two years ago in the Ecuadorian market. 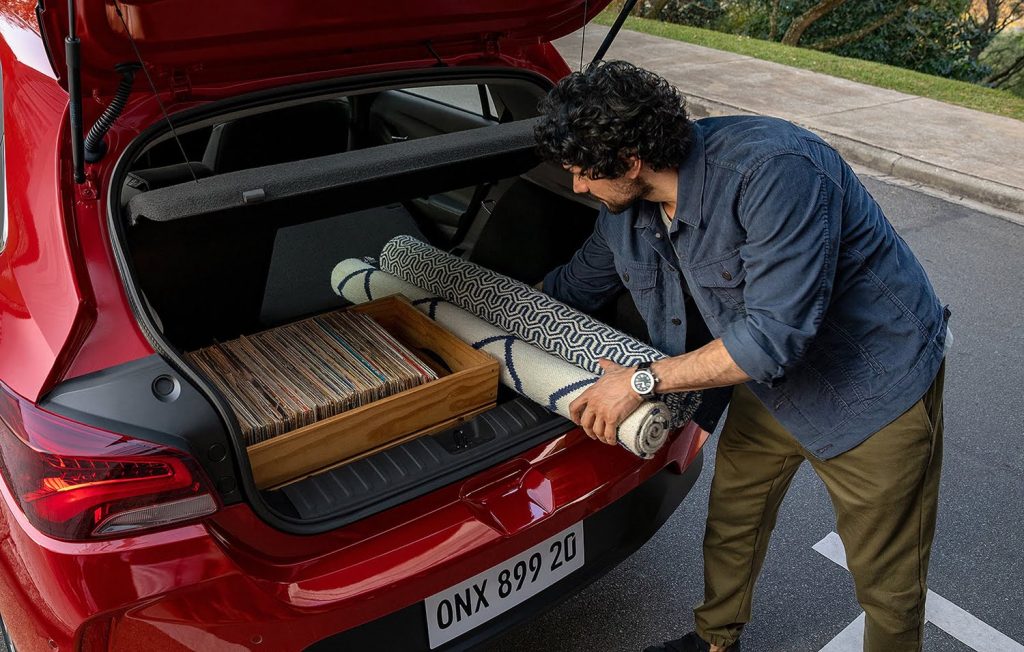 The new 2022 Chevy Onix LT hatchback is now available throughout Chevrolet’s dealership network in Ecuador, where it is imported from the GM Gravataí plant in Brazil – the only factory around the world where the second-generation Onix hatchback is ​​manufactured. The price of the Onix LT is $18,999 USD, the official currency in Ecuador.

Subscribe to GM Authority as we bring you the latest Chevy Onix news, Chevrolet news, and ongoing GM news coverage.