The Chevy Cavalier nameplate was produced between 1981 and 2005, remerging for international markets with the 2016 model year. The redesigned second-generation model hit the scene for the 1988 model year, and now, this low-mile example is up for grabs in a new online auction. 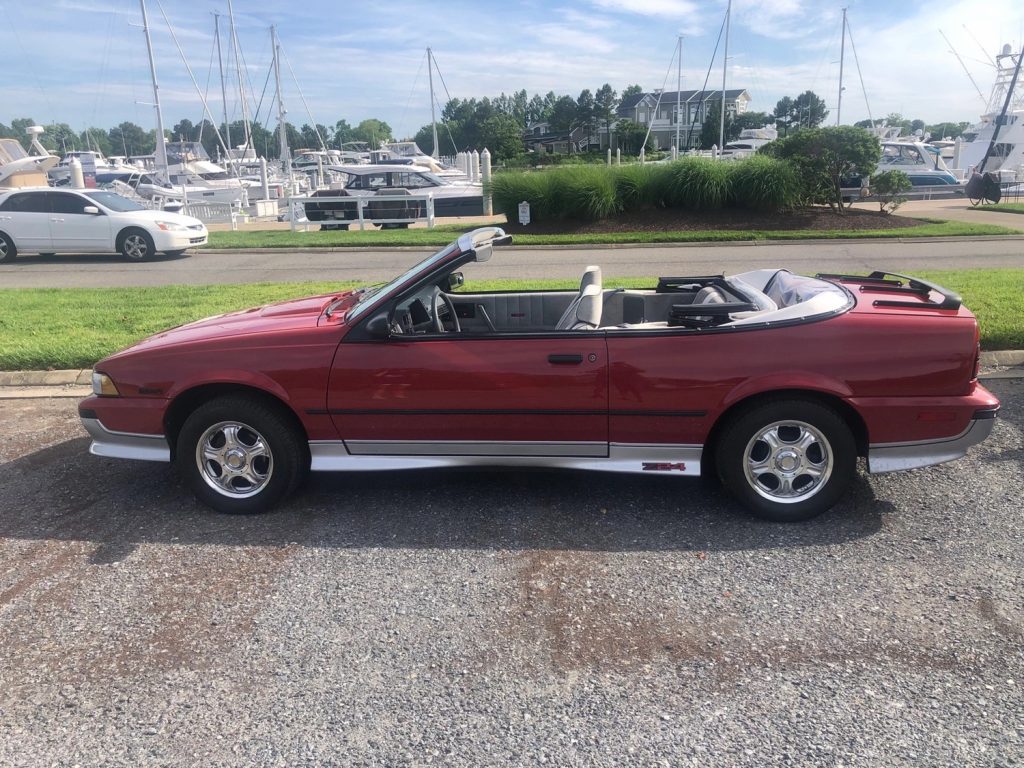 Initially registered in Maryland, the current seller acquired this 1988 Chevy Cavalier Z24 Convertible in 2021, and is now offering it at no reserve in a new online auction.

The exterior of this 1988 Chevy Cavalier is covered in red paint, which is matched with a two-tone silver treatment added along the lower edges of the vehicle, and a white soft top. We also see the Z24 bumper treatment and rocker panels, while the rear end sports a luggage rack on the trunk. Final details include a dual rear exhaust and aftermarket 15-inch alloy wheels wrapped in 215/60 BFGoodrich tires. Granted, there’s a few imperfections here and there, such as a broken front indicator lamp and paint chips, but considering the age, this drop-top is in pretty decent condition. 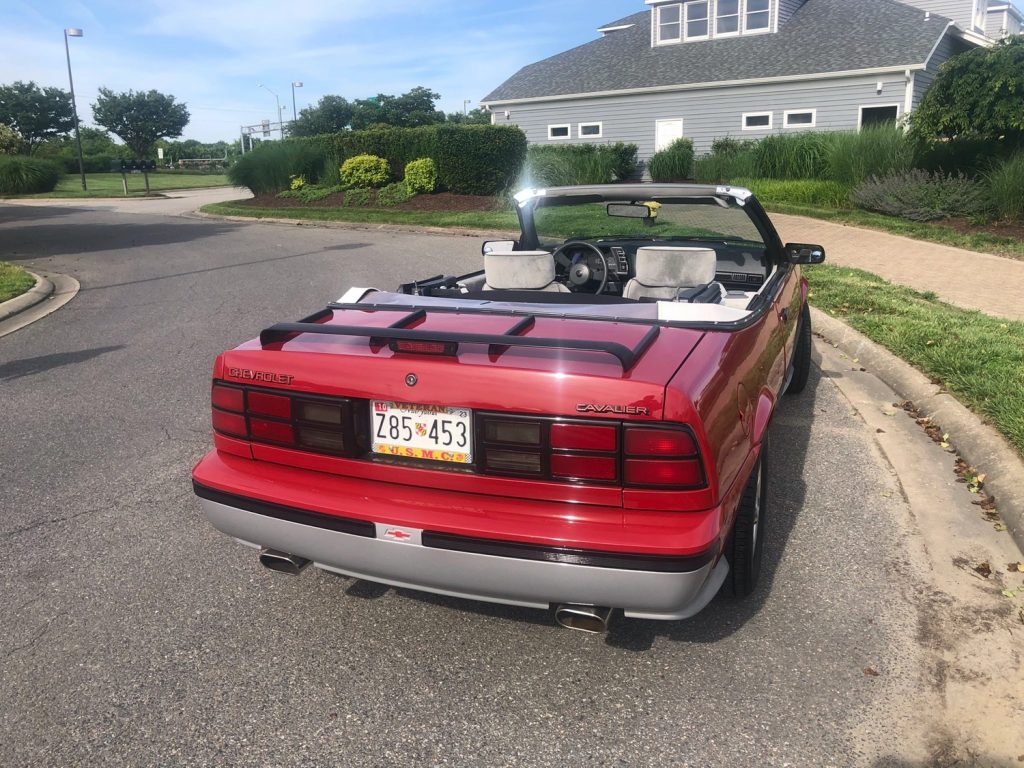 Inside, we find gray cloth interior, as well as a few amenities, such as power windows and power locks, cruise control, and an aftermarket Kenwood stereo with Bluetooth connectivity installed in the glove compartment. Also of note is the old-school digital instrumentation for the speedometer.

Providing the motivation is a naturally aspirated 2.8L V6 engine with multi-port injection, with output from the factory rated at 125 horsepower and 160 pound-feet of torque, all of which is harnessed by a three-speed automatic transmission. 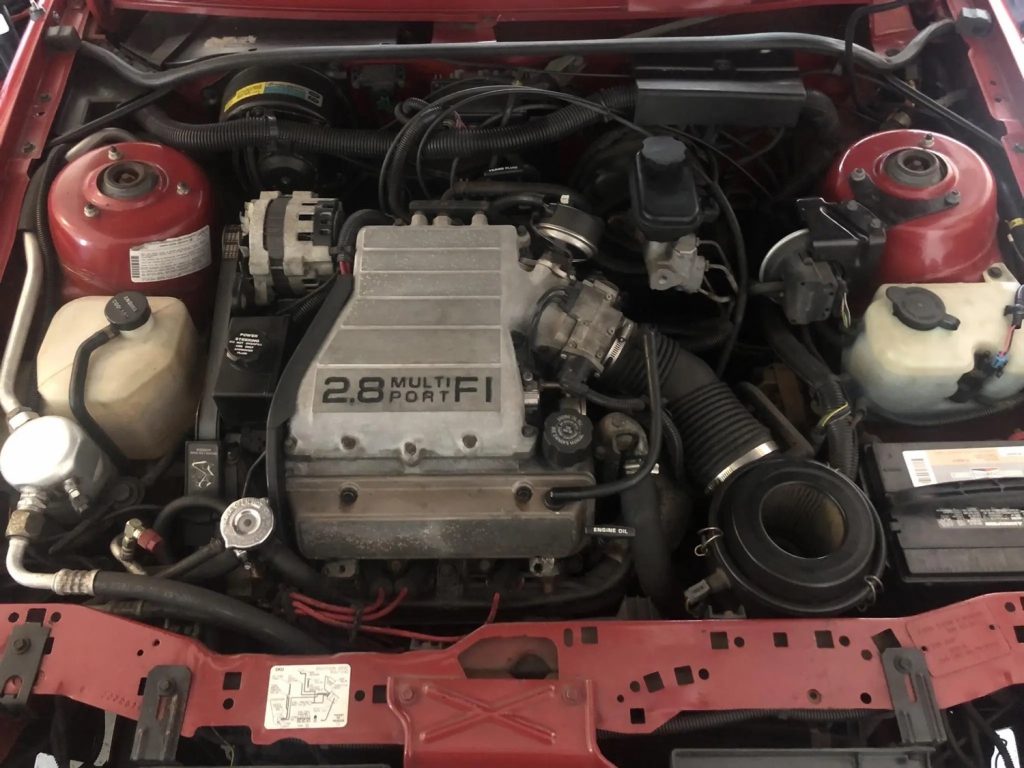 Now, this 1988 Chevy Cavalier Z24 Convertible is listed for sale on Bring A Trailer, with 30,000 miles on the clock. The sale includes service records and a clean title. The auction has less than seven days left as of this writing, and is set to end Thursday, July 21st.