C8 Corvette owners eager to squeeze a little more juice from their Vette’s mid-mounted V8 can do exactly that with Lingenfelter’s new High-Performance Hornet Cold Air Intake Airbox, by Halltech.

Based out of Brighton, Michigan, Lingenfelter has built a reputation for churning out all manner of go-faster parts and builds for a variety of GM vehicles, including the Chevy Corvette. Now, with the C8 Corvette prowling the streets, Lingenfelter is offering a catalogue of performance bits, including this new airbox. 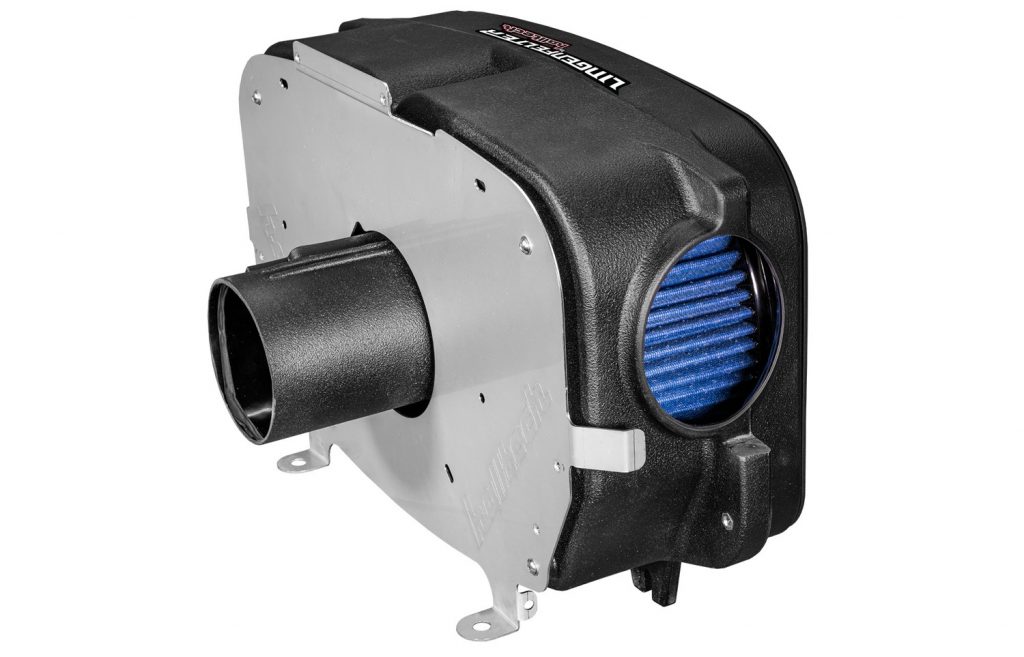 According to the tuner, the new High-Performance Hornet Cold Air Intake Airbox blesses the C8 Corvette with an average increase of 17 horsepower and 25 pound-feet of torque compared to the factory components. What’s more, Lingenfelter says the new intake upgrade serves as the perfect complement to the company’s other performance add-ons, such as the Lingenfelter Magnuson TVS2650 supercharger package, or the Performance Design pTR intake manifold. 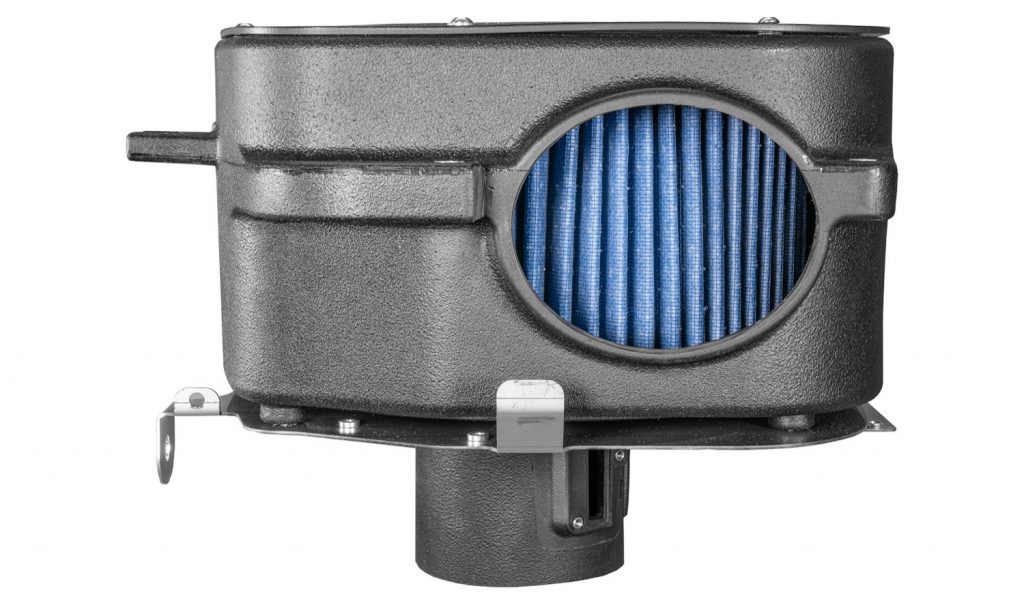 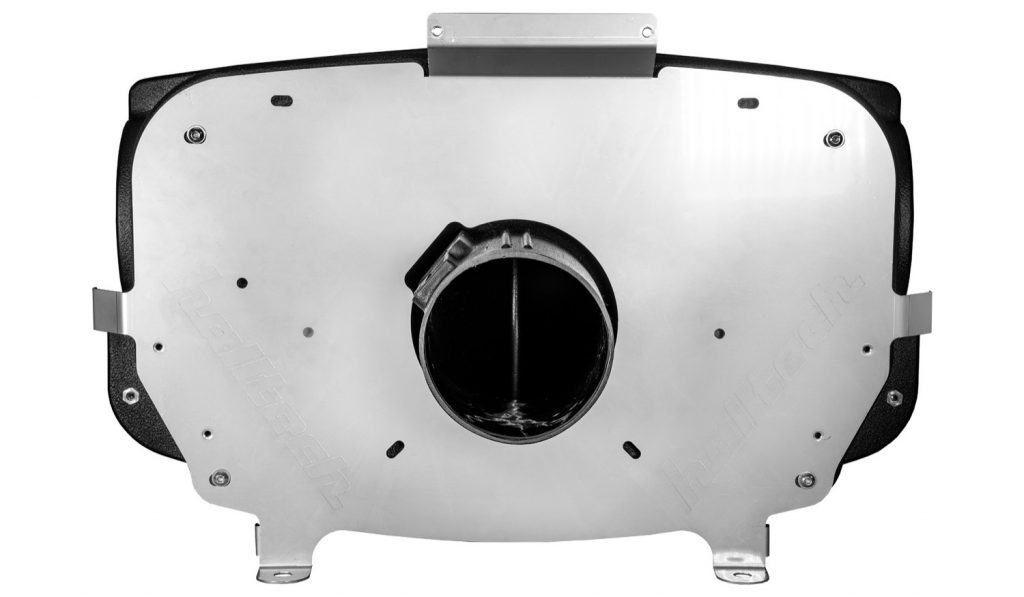 As a reminder, the C8 Corvette Stingray features the naturally aspirated 6.2L V8 LT2 gasoline engine, rated at 490 horsepower and 465 pound-feet of torque. Under the body panels, the C8 Corvette rides on the GM Y2 platform, while production takes place exclusively at the GM Bowling Green plant in Kentucky.