In response to the success of the Ford Ranchero, General Motors debuted the Chevy El Camino for the 1959 model year. The El Camino used the same architecture as the B-body Chevrolet station wagon, and the Safety-Girder X-Frame chassis. The El Camino could be had with a number of performance-oriented drivetrains, including the 283 cubic-inch Turbo-Fire V8 with two- or four-barrel carbs, a variety of Turbo-Thrust 348 cube W-head Big Block V8s with four-barrel or triple two-barrel carbs making 335 horsepower, and 250- and 290-horsepower 283 cubic-inch Ramjet fuel injection V8s. 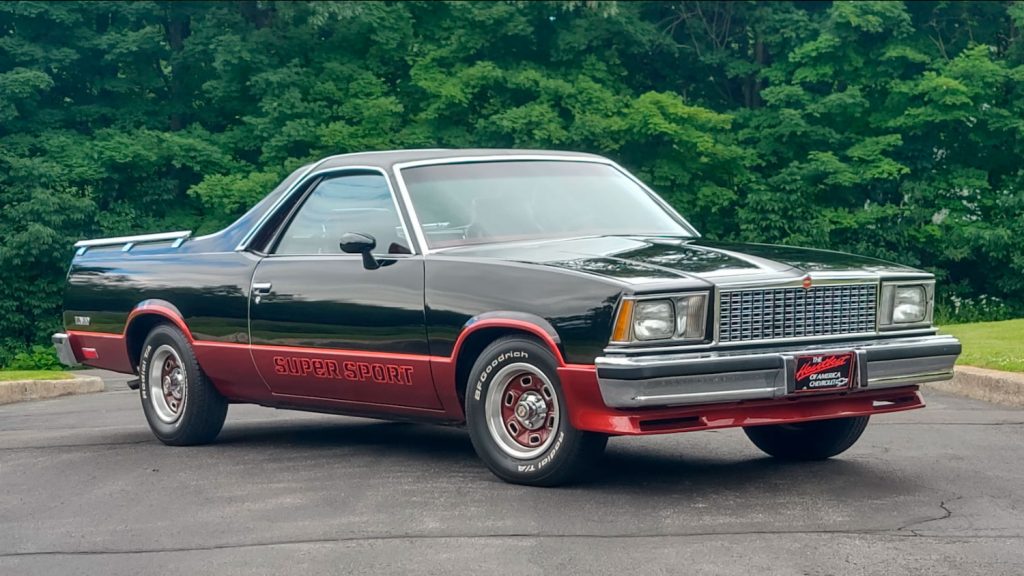 A 1959 Chevy El Camino with a 315-horsepower 348, the Tri-Power carb set-up and a four-speed manual transmission tested by Hot Rod magazine managed to lay down a seven-second zero-to-60 mile per hour time, and blazed through the quarter mile in sixteen seconds on its way to a 130 mile per hour top speed. Pretty impressive stuff for the time. 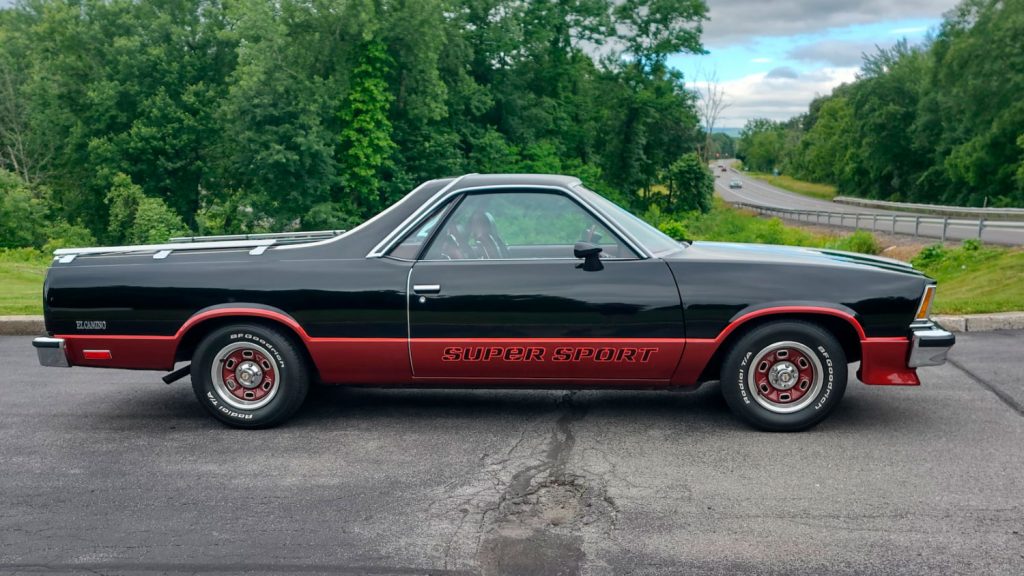 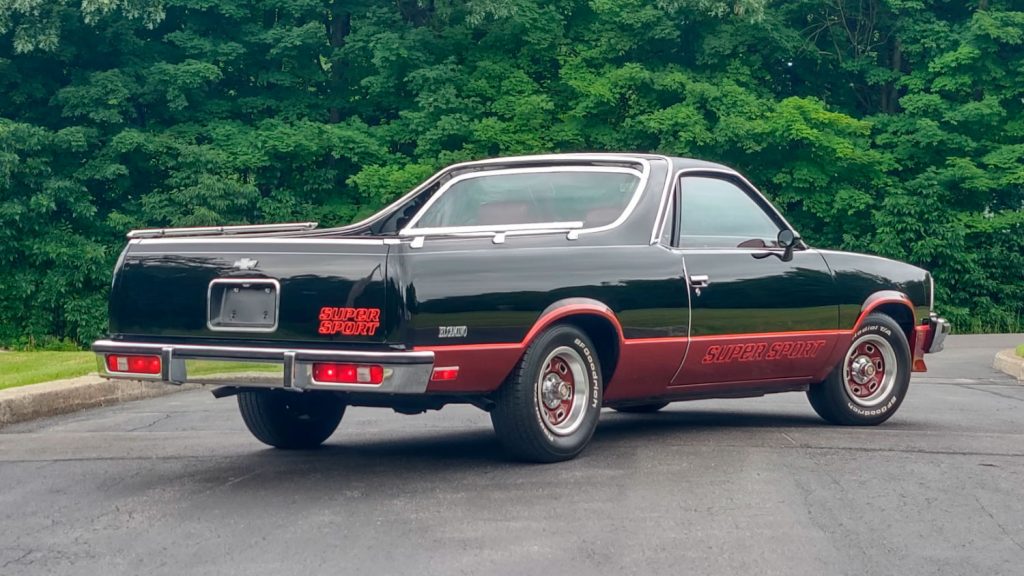 The 1978 model year saw a completely revamped Chevy El Camino. It was leaner and shorter, but boasted a one-inch longer wheelbase than its predecessor. The new El Camino bodywork was based on the Chevy Malibu, with the rear bumper supplied by the Malibu wagon. Its chassis was all its own, sharing it with no other Chevy. Headlights were a single rectangular unit per side. The 200 cubic-inch V6 was the base engine, putting out a rather anemic 95 horsepower. Two V8s could be had, a 305 cube Small Block that made 145 horsepower, or the 350 that produced 170 horsepower. The V6 was available with either a three-speed manual or three-speed automatic, whereas the V8s had the option of the automatic or a four-speed manual. 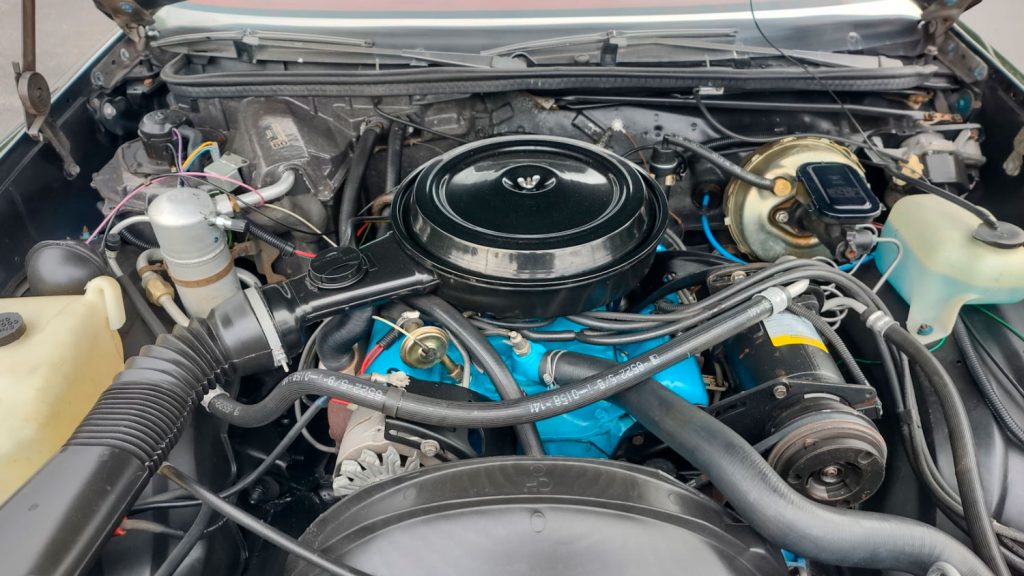 One of the trim levels available on the all-new 1978 Chevy El Camino was the Super Sport package. It included a large front air dam, matching sport mirrors, black paint in the grille openings, a choice of six lower body paint accent colors, matching painted Rally wheels, steel-belted radial tires, the SS decal package, and an SS plaque on the dash. 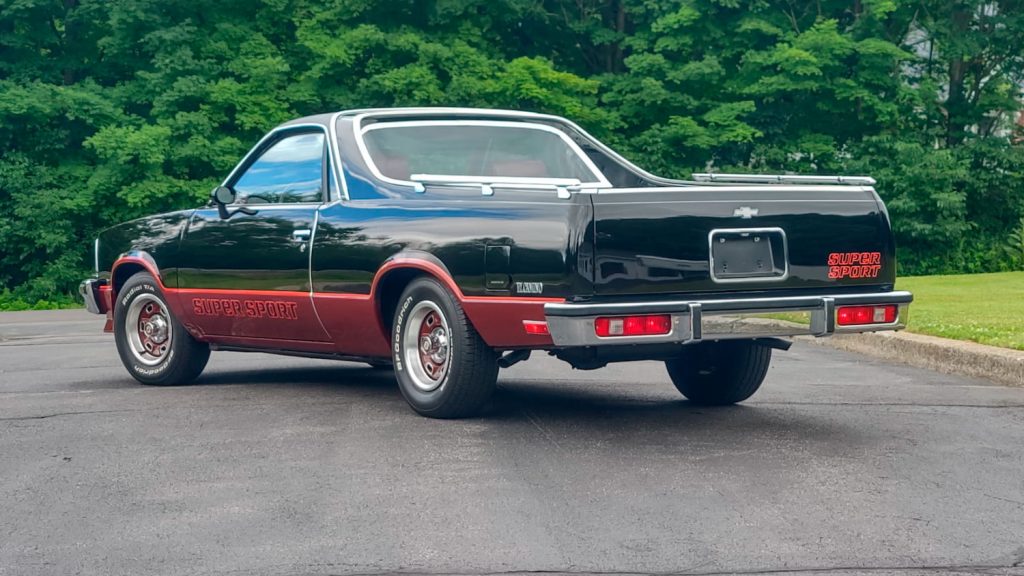 Our feature 1978 Chevy El Camino Super Sport is finished in Midnight Black and Dark Carmine Red with Super Sport graphics over a red vinyl interior. It is powered by a 350 cubic-inch Small Block V8 backed by a Muncie M20 four-speed manual transmission and G80 Positraction rear differential.  The El Camino is equipped with power steering, power brakes, bucket seats, a center console, tachometer and gauge package, a Delco AM-FM stereo, and air conditioning. The El Camino is in nearly new condition, having been driven just 16,752 miles from new. A copy of the build sheet is included in the sale. 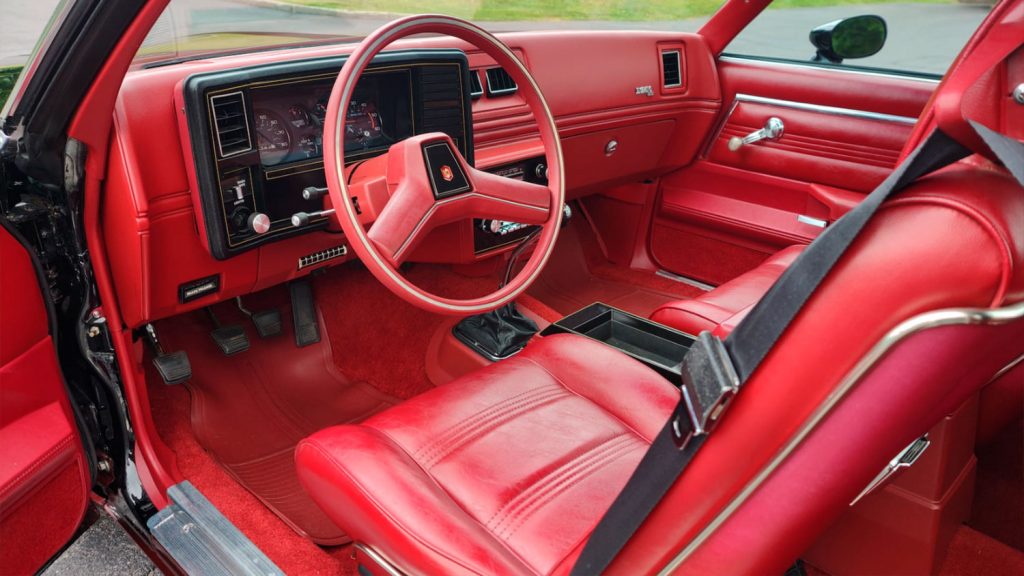 This mint 1978 Chevy El Camino will cross the Mecum Auctions block at their Harrisburg, Pennsylvania sale taking place July 27th through the 30th. 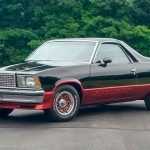 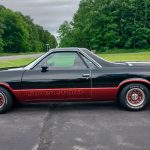 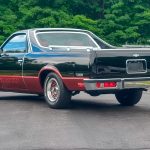 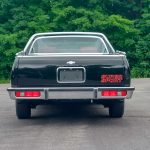 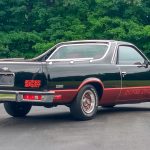 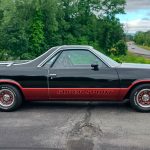 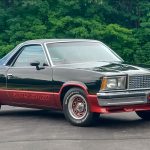 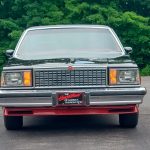 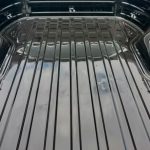 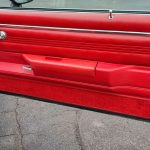 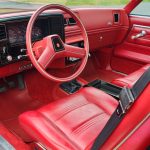 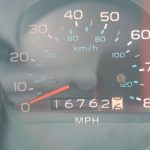 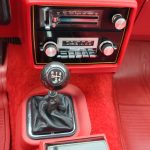 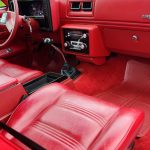 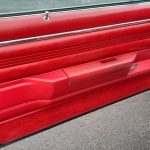 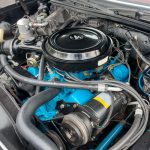 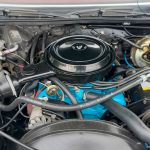 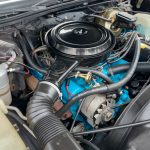