General Motors reached the 200,000-vehicle cap to receive federal plug-in hybrid and electric vehicle tax credits back in early 2019, while its rivals over at Toyota also recently reached the milestone. Now Ford is also set to trigger the tax credit sunset period, with the Blue Oval reporting sales of roughly 180,000 electrified vehicles since 2009. 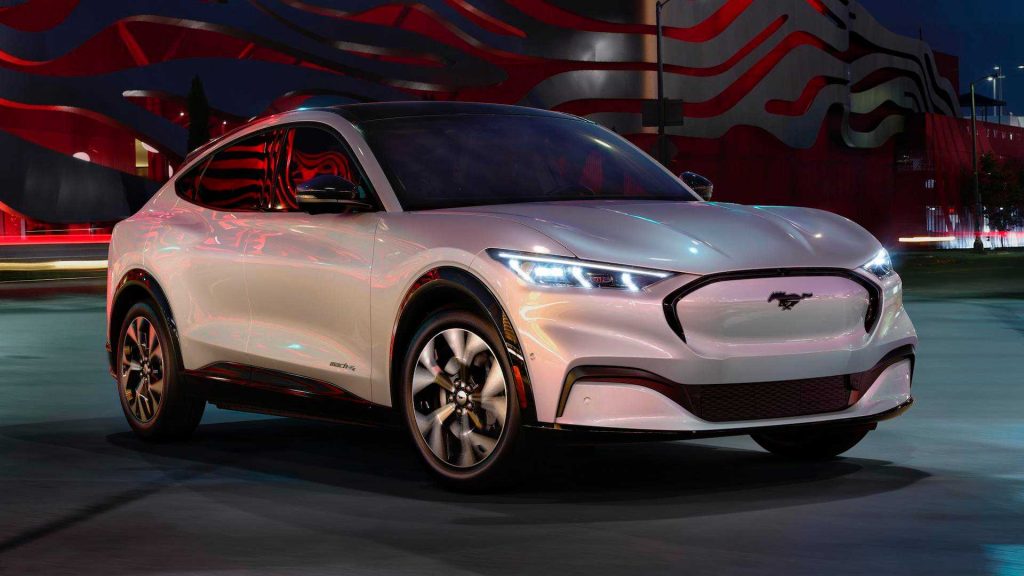 The federal tax credit cap takes into account not only battery-electric vehicle sales, but also sales of plug-in hybrids with 4 kWh or larger battery and the capability to recharge from an external source of electricity. Documentation from the IRS indicates Ford had sold roughly 160,000 vehicles that meet this criteria as of the end of last year, our sister site Ford Authority reported this week. The automaker has also sold a reported 22,342 battery-electric vehicles in the first six months of 2022 between the F-150 Lightning, Mustang Mach-E and E-Transit, which would bring the total to 182,342 vehicles. This does not count sales of PHEV models like the Escape Hybrid and Explorer Hybrid, either, which would push Ford even closer to the 200,000 unit cap.

The U.S. EV tax credit program can provide U.S. consumers with upwards of $7,500 toward their EV or PHEV purchase. Many automakers believe the incentives are crucial to promoting eco-friendly personal transportation in the country. In early June, executives from Ford, GM, Toyota and Stellantis urged Congress to lift the tax credit cap to support the auto industry, which has invested billions in EV tech, and suggested implementing a new cap once the EV market had been well-established.

“The coming years are critical to the growth of the electric vehicle market and as China and the EU continue to invest heavily in electrification, our domestic policies must work to solidify our global leadership in the automotive industry,” the letter said. 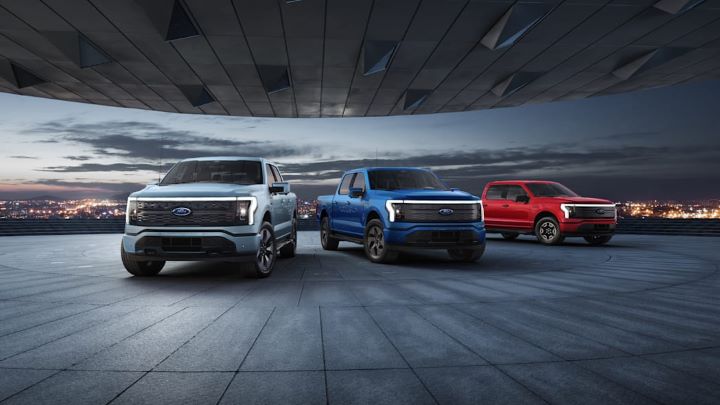 President Joe Biden previously proposed increasing the current EV tax credit from $7,500 to as much as $12,500 for union-built electric vehicles, while also introducing a $4,000 credit for used EVs and removing the 200,000 unit cap. This proposal was later struck down by West Virginia Senator Joe Manchin, though discussions to remove the 200,000 vehicle cap are said to be ongoing.