Last year, Lego released an undeniably cool set from its Speed Champions product line that allowed imaginative kids (and adults!) to create their own scale Corvette C8.R and C3 Corvette models out of the company’s iconic plastic bricks. Now Lego has returned with yet another Chevy-themed set, but this time the focus has shifted from the sporty Corvette to the muscly Camaro.

This new Lego kit allows users to create a scale 1969 Chevy Camaro Z/28 and also includes a variety of bricks for customization options. Bricks for different colored racing stripes are included in the box, included for red, white or grey stripes, while users can also decide if they want their car to be a hardtop coupe or a soft top convertible. Both classic circular lights and the stylish 1969 Camaro hideaway lights are included in the box, as well. 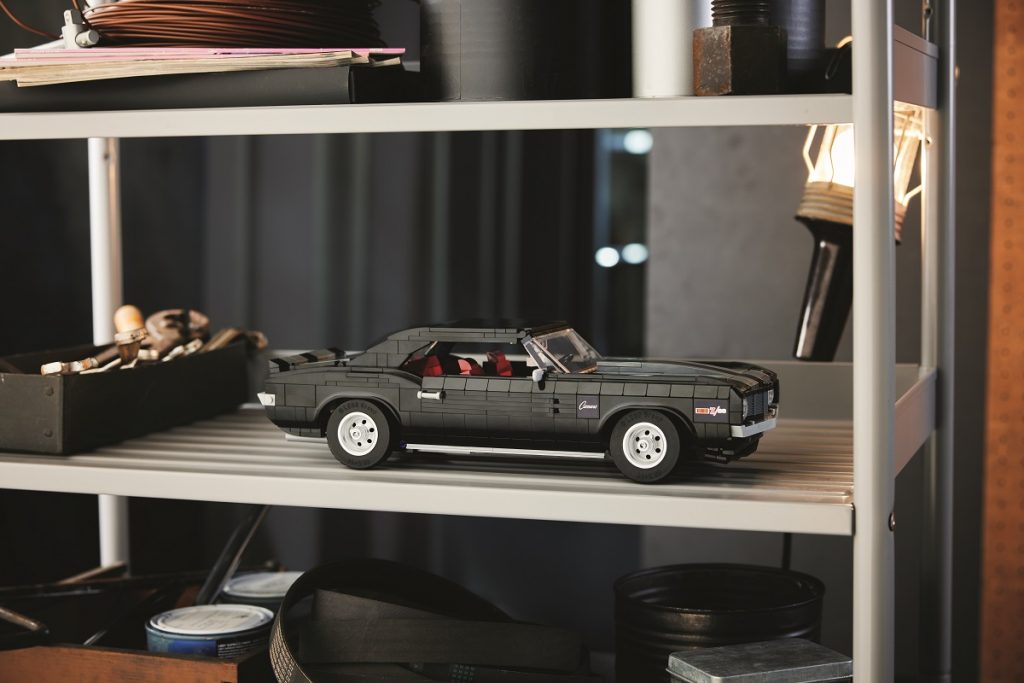 Other features of this rather intricate Lego kit include a replica Small Block V8 engine with a working hood and look-alike air filter, working steering, a detailed interior with rearview mirror-mounted dice and lookalike factory steel wheels. 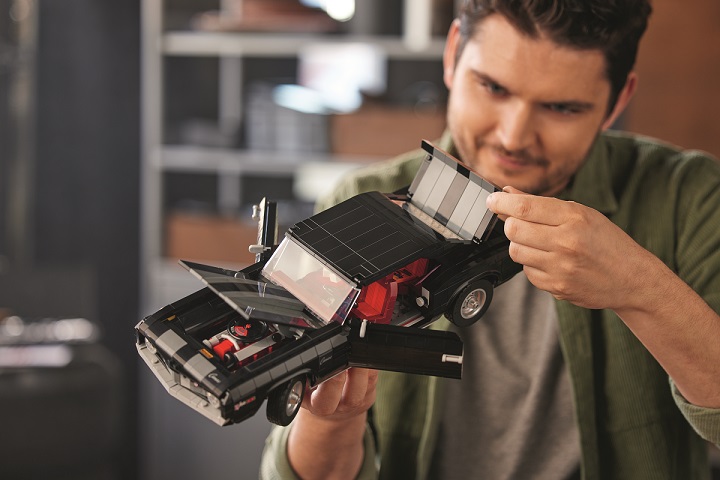 This kit will go on sale via Lego’s online store on August 1st, 2022 and is priced from $169.99 USD. The car measures 14.4 inches long when complete and is roughly 3.5 inches tall and five and a half inches wide. The box includes 1,458 pieces in total, so Lego suggests this set for enthusiasts who are ages 18 and up. Only a gloss black body color is available at the moment. 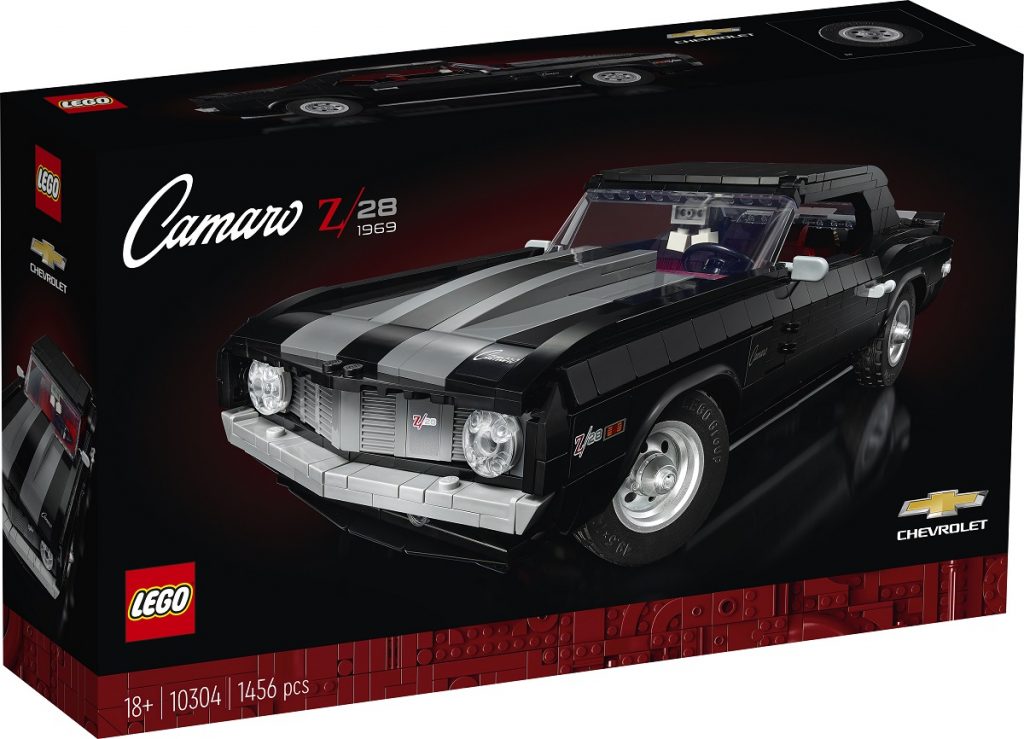 “With its classic lines and sleek design, the 1969 Camaro Z28 is unrivalled in its elegance – which is why it was such a wonderful inspiration for this LEGO design,” LEGO Designer Sven Franic said in a statement. “By building this set, you can envision yourself at the wheel, and all but feel the rumble of the engine taking you down an open road.”